As a big fan of Tim Burton, I watched “Big Fish” (2003) in my early years of watching movies, and that is when I first noticed Marion Cotillard. This French actress has already bagged an Academy Award, a BAFTA Award, a Golden Globe Award, two César Awards, a European Award, and a Lumières Award for her amazing portrayals. Be it a legendary singer, Picasso’s mistress, a great spy; every role she plays, she does justice to it.


Cotillard’s artistry leads many people to believe she is a method actress. But when asked about it, she answers in the negative. While not a method actress, she still manages to be the perfect vessel of so many personalities. This proves how great of an actress she is.

This evergreen actress turns 44 today. Here is a list of the 5 brilliant performances by Marion Cotillard.

“The Immigrant” is about a Polish Catholic who crosses the ocean in 1921 and enters Ellis Island with her sister, in flight from war and deprivation. Marion Cotillard plays the role of the protagonist, Ewa Cybulska, in the film.

Similar to Marion Cotillard Movies – It’s Only The End Of The World [2016]: A Self Indulged Emotional Roller Coaster

This is a story about rejection and austerity. The film portrays the vivid story of a woman who struggles her way through consistent denial and damnation and experiences the opposite of the heaven she crossed the ocean for.


Cotillard approached this role with the utmost subtlety. You can see the vulnerability in her eyes and truly connect with the character. She is often compared to silent actresses because of this quality of expressing emotions using such few words.

Stephanie, a whale trainer, loses her legs in a terrible accident. Her life tears apart. She gets into physical trauma and emotional trauma as well. It is a race between dream and dolour. Cotillard’s quick changes in facial expressions and her ability to always stay on top of shifting mannerisms say a lot about her wide range. She has an astounding capability to add severe emotional shifts to her portrayal, and in this film, it is extremely captivating.


Though this role did not bring her any major awards, Stephanie is one of her notable works.

The story of “A Very Long Engagement” (Un long dimanche de fiançailles) is a series of events set after World War I, directed by Jean-Pierre Jeunet. Marion Cotillard plays the role of Tina Lombardi, a vengeance-seeking prostitute who despises the upper-class.

The society holds a certain low status for prostitutes, but Cotillard makes sure to portray the character perfectly, making Tina Lombardi a woman with dignity and courage. In the end, Tina realizes her vendetta was futile. Her mind takes another trail of emotions. From a revenge-seeking persona, she takes a complete 180-degree turn.


Apart from being nominated for both the cinematography and art direction at the Academy Awards, this film opened the window of success for Marion Cotillard. She won the César Award as the Best Supporting Actress.

If you notice the title closely, you will understand it indicates to the weekend.

In “Two Days, One Night” (Deux jours, une nuit), the Dardennes brought the novelty in their work out through maintaining a narrative tension in the thrilling social realist drama. The film is about Sandra (portrayed by Marion Cotillard), a single mother with a professional conundrum. Either Sandra loses her job, a sacrifice by the solar company she works for, or her co-workers all lose their bonuses. There are 16 co-workers and Sandra has to convince at least 9 people to vote in her favour of her keeping the job.

Cotillard plays the role of a mother who has everything on the line. Her character goes door-to-door on the weekend and begs her co-workers to keep her in the factory. This, added to her anxiety issue, severely pushes her depression symptoms: suffocation, throat-constriction and a troubling addiction to Xanax. Her performance is outstanding. Cotillard portrays her pain and misery in such a way that the viewer can but empathize with her. More than anyone else, a mother can thoroughly relate to this character.


Among many award nominations and wins, Marion Cotillard was nominated in the ‘Best Performance by an Actress in a Leading Role’ category at the 87th Academy Awards. 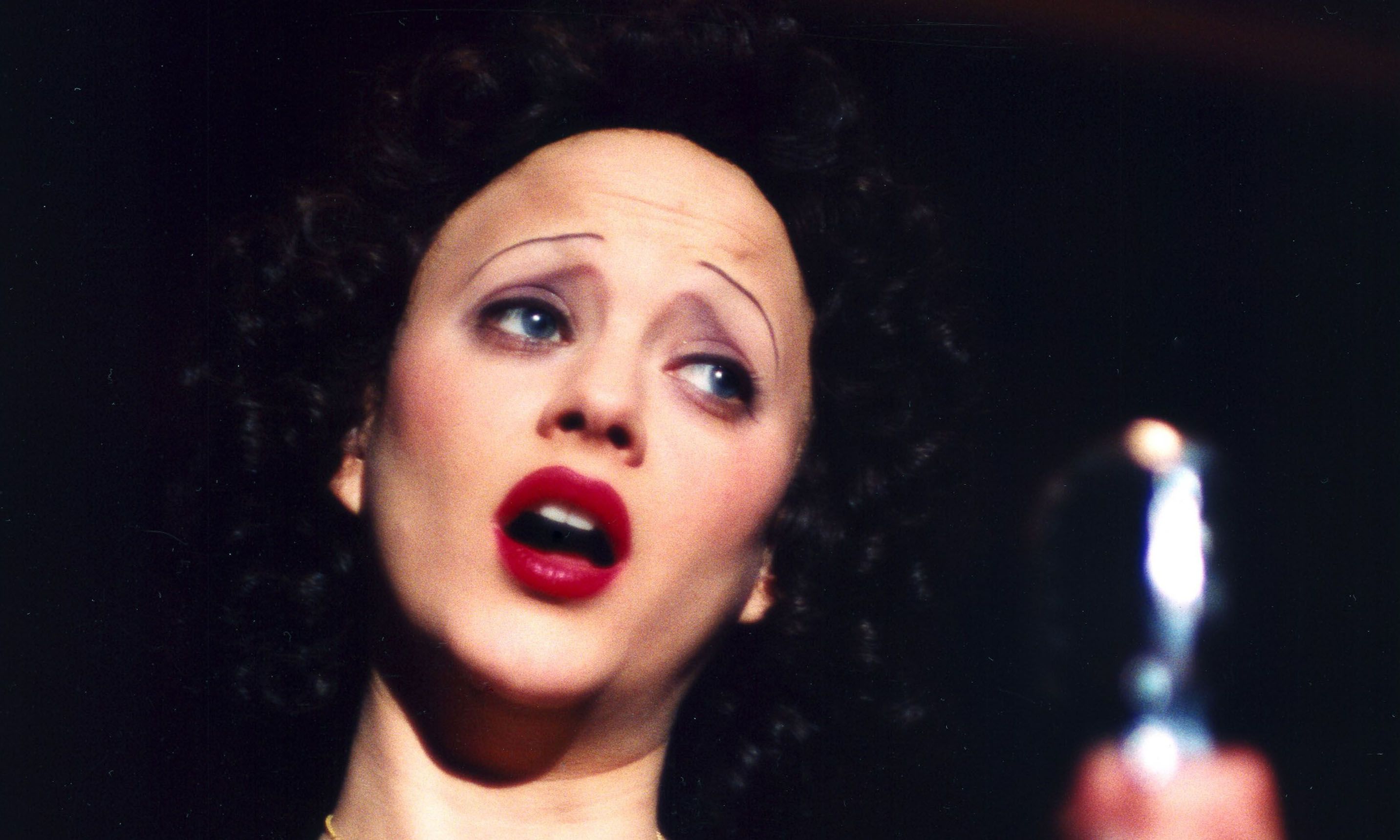 This is the movie through which Marion Cotillard achieved the status of legendary actress. “La Vie en Rose” (La môme) is a French biographical musical film about the life of French singer Édith Piaf. The film was co-written and directed by Olivier Dahan, with Cotillard portraying the title character.

For the film, Cotillard embraced long hours of wearing prosthetics every day. She had to wear a bodysuit to have more bulk and latex with acrylic paint on her face as well. The actress has stated at an interview, “Sometimes I wanted to kill all those people around me, touching me”. But even after all that, she did it with perfection and diffused in her character all so well.


Her acting is so convincing and her lip-syncing is so believable that, while watching the film, the viewer might forget that this is not Édith Piaf herself. Cotillard’s body language, posture and gestures are very accurate too. She studied Édith Piaf and moulded herself into the singer’s personality by channelling her characteristics from within. Her work in this biopic will forever be considered one of the best performances in motion pictures.

Marion Cotillard won an Oscar, a Golden Globe, a Bafta and a César by becoming Édith Piaf for the movie.

Must Read – The Movie Review: ‘A Very Long Engagement’

A world-class actress such as Cotillard makes sure she gives it her all when it comes to portraying any character, be it a major or a minor role. Apart from her profound performances in the 5 films mentioned here, we see her in Public Enemies (2009), Inception (2010), Midnight in Paris (2011), The Dark Knight Rises (2012), Allied (2016) and many more. And we cannot point a finger at her saying there is any scope of amelioration.

It has almost been 26 years since Marion Cotillard first joined the movies, and it looks like she is not going to stop astounding us with her amazing performances anytime soon. That is good news.

The Ward [2010] Review: Not Carpenteresque Enough