“His joyous sense of fun and ability to astound were a big influence on both my early animations and then my live action films … Of course, Méliès still has a tight creative grip on me.” 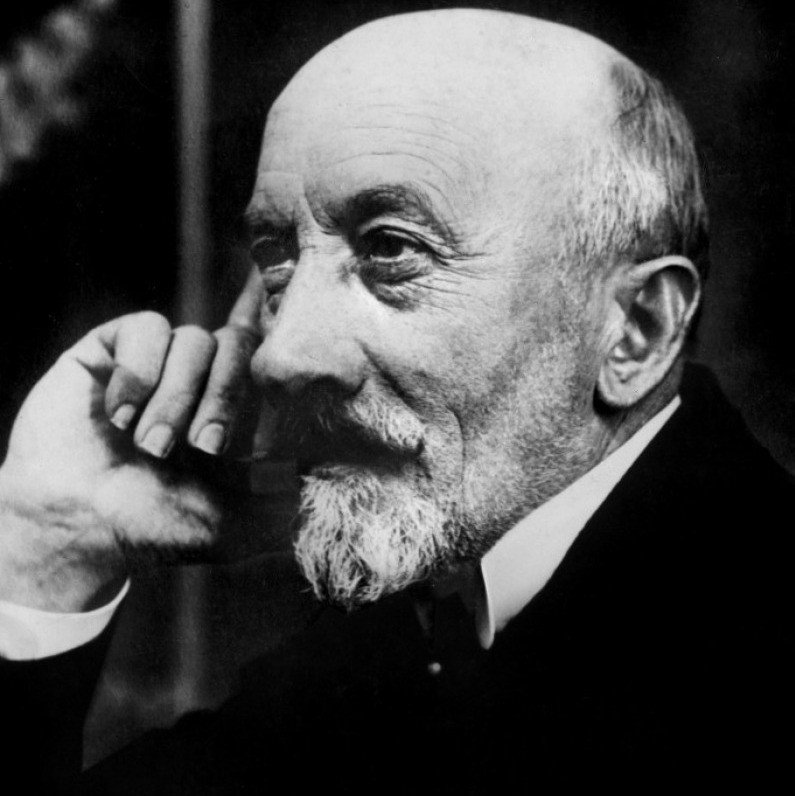 When cinema was still in its early stages, it was Georges Méliès who pioneered many technical and narrative developments in film. He was a French illusionist and he used many of those illusions in his experimental films as well. In his long illustrious career, he made more than 500 experimental movies, out of which many were burnt by he himself following his decline. It is fortunate that many of his groundbreaking works survived and many others were revived by film preservationists. The contribution to cinema by Georges Méliès, The Lumiere Brothers, Thomas Edison and a few more important figures of the late 19th century and early 20th Century cannot be quantified, one can only say that Cinema owes its existence to these men.

Ben Kingsley portrayed Georges Méliès in Martin Scorsese’s Hugo. Here are 5 Important Georges Méliès Films You Should Watch to Understand how Experimental Cinema looked like. Also, I expect the readers to understand the limitations of the era and see it with a broader sense of mind:

This film is easy to follow, even if you’re not familiar with the story of Bluebeard. Bluebeard is trying to buy a wife from a selection of potential brides. He has a bad reputation that his wives go missing after he marries them and that led to three of the brides turning their backs on him. However, he produces a treasure chest and the father of one bride submits to the Bluebeard helplessly.

The character of Black Imp was a nightmare. This film was an early achievement in special effects. Méliès made a character disappear and then reappear again [try to understand the weight of that accomplishment], at the same time, there is thrill and fear building up inside you as a viewer. This must have been incredibly fascinating 109 years ago.

This has to be one of his most entertaining works. The Devilish Tenant is funny and anyone – even with little interest in knowing the pioneer of cinema – will enjoy watching it. The film was also another huge leap for special effects in film. Check it out below.

It was one of his most ambitious Science Fiction projects of the era. It includes a variety of creative sets and a total of 23 scenes unlike his other one scene experiments. It is a beautiful, well paced fantasy with an engaging plot. Luckily there is a narrated version of this short film on YouTube. Get to know about outdoor cinema hire in UK.

It was a groundbreaking development in cinema. This was the first instance of a fully fledged film with what we may call now a ‘plot’. There is a cabinet meeting that gives the green signal to this trip to the moon. In the next scene, we see men, labouring hard to build the rocket for this famous trip. And finally there is the grand departure and the trip to the moon initiates. I highly recommend watching it.