Despite not being anything great, this is a very important and essential movie in today's time; if you take the fact that some movies transcend the boundary of mere entertainment and influence the society in broader context. Standing up against an oppressive, corrupted government has never been more important than now, after all.

There is this scene in Bhavesh Joshi: Superhero where Siku (Harshvardhan Kapoor) is about to flee after almost getting caught while staking out in the bar. He gets on his bike, starts it while the villain’s henchmen start their bikes as well; but Siku waits for the signal to turn green in a clear ode to earlier scenes in the movie where Bhavesh, Siku and Rajat are traveling in a car and Bhavesh is hellbent on following the traffic signal.

In a Superhero origin movie which is usually about our main guy finding the strength inside himself to take on the evil by becoming something more than regular human; these are the kind of scenes that depict the spirit and beliefs of our hero. Bhavesh Joshi might not be a perfect film after all (far from it, actually) but in certain aspects, it gets everything right. 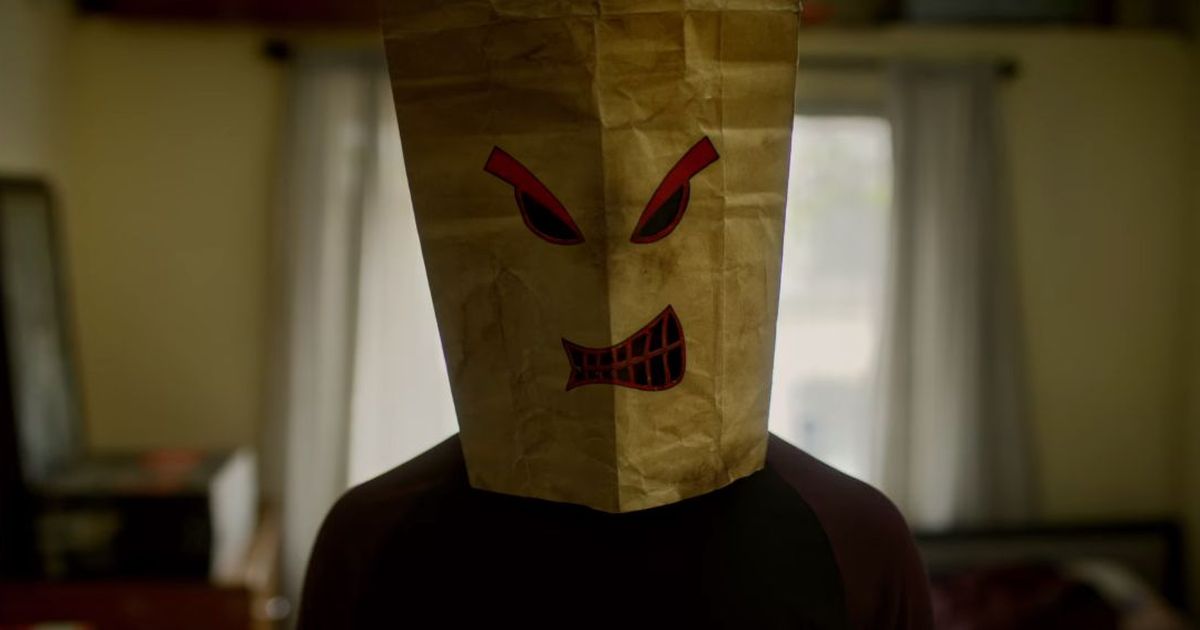 This superhero/vigilante follows basic rules like traffic lights while fighting the corrupted authority. This superhero flees from the goons. This superhero gets badly beaten to death and he needs his friends to save his arse. We see a vulnerable guy with limited power trying to pull of a herculean task. Kapoor’s acting is not entirely convincing here but for the most part, he does it alright as this guy mourning over the loss of a friend while desperately trying to become something more than what he is.

The plot is nothing different from any other vigilante superhero origin movie (choosing not to name any but there are certain similarities) and there are several loopholes. The script drags from time to time and the editing is not as crisp as it should have been. Not to mention the acting is not up to the mark (although Priyanshu Painyuli as Bhavesh really impresses), especially Nishikant Kamat’s main villain is really, really bad in a caricaturish way. And then there are the songs, which are not really needed other than the situational Chavanprash.

But the film soars. The bird huffs and puffs, but then flies high in the sky quite gracefully. And the main reason for that is Vikramaditya Motwane’s skillful handling of the whole thing and Siddharth Diwan’s impressive camera work. While the movie is deeply rooted in ground reality, it also has several over-the-top, inspirational moments which we usually look for while watching a Superhero movie. The scenes where Siku makes his mark for the first time as the masked vigilante right before interval and when he appears right at the villain’s door with the glimmering red eyes or when he uses the nitro in his bike to get away from the villain goons during the extended chasing scene (this was fantastic, by the way) are goosebumps-worthy, indeed. 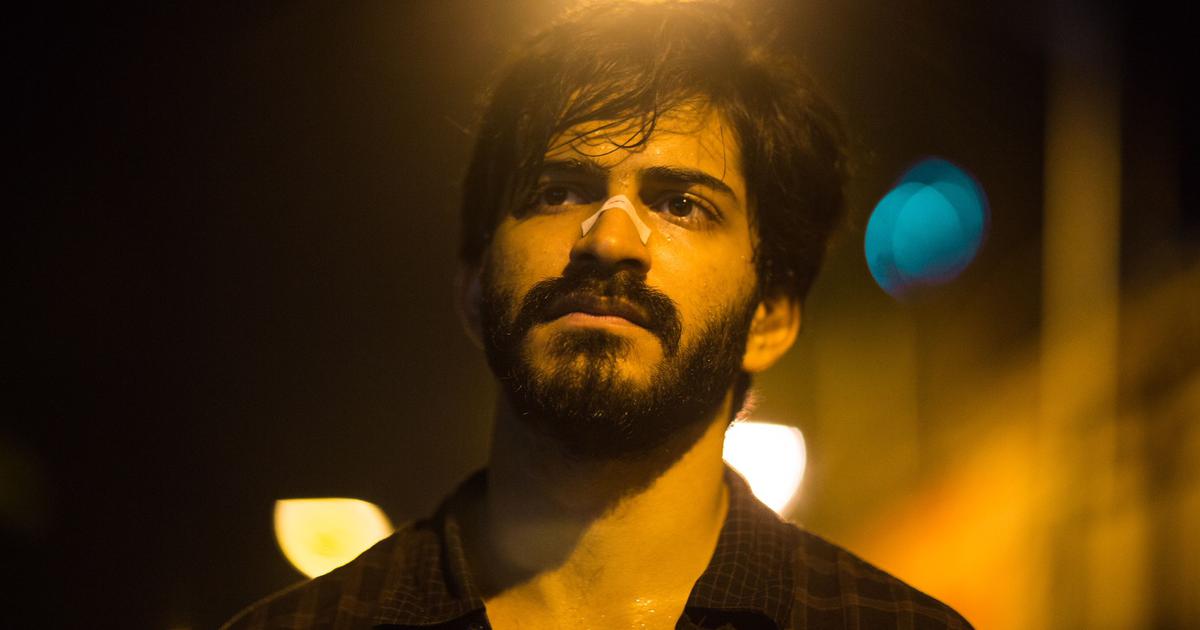 Even though the film falls short of greatness it is a very important and essential movie in today’s time. If you take the fact that some movies transcends the boundary of mere entertainment and influences the society in broader context Bhavesh Joshi would serve as a great example. Standing up against an oppressivehave, corrupted government has never been more important than now after all. It is really sad that the movie didn’t work at the box office. Although the streaming platform success does mean a lot. Hopefully, that will pave the way for a better sequel (if that really happens).