The political ideology of ‘sons of the soil’ argues that the migrated population has left the native population of Mumbai deprived of access to job opportunities and other related amenities. Commonly referred to as the ‘outsiders-insiders’ issue, the north Indians have been subjected to prejudices and treated as a second-class citizen by Mumbaikar aligned to anti-Bihari sentiment. Devashish Makhija, popularly known for bone-chilling revenge-drama ‘Ajji’, base his new plot around the anti-Bihari sentiment. Languorously paced and painstakingly slow, Bhonsle is a nuanced and sweeping character study that demands utmost patience.

Manoj Bajpayee essays the character of a retired Marathi constable Bhonsle with ease. He channelises the spirit of “Marathi manus” and embodies the socio-cultural belief in the character. The film opens with Bhonsle’s retirement – changing his khakee cloths, removing belt and shoes – that is metaphorically juxtaposed with assembling of Ganesh idol ahead of a week-long Ganesh Festival. The smooth editing alternates between the two to show the disparity but ultimately meets a similar fate clear from the closing moment. 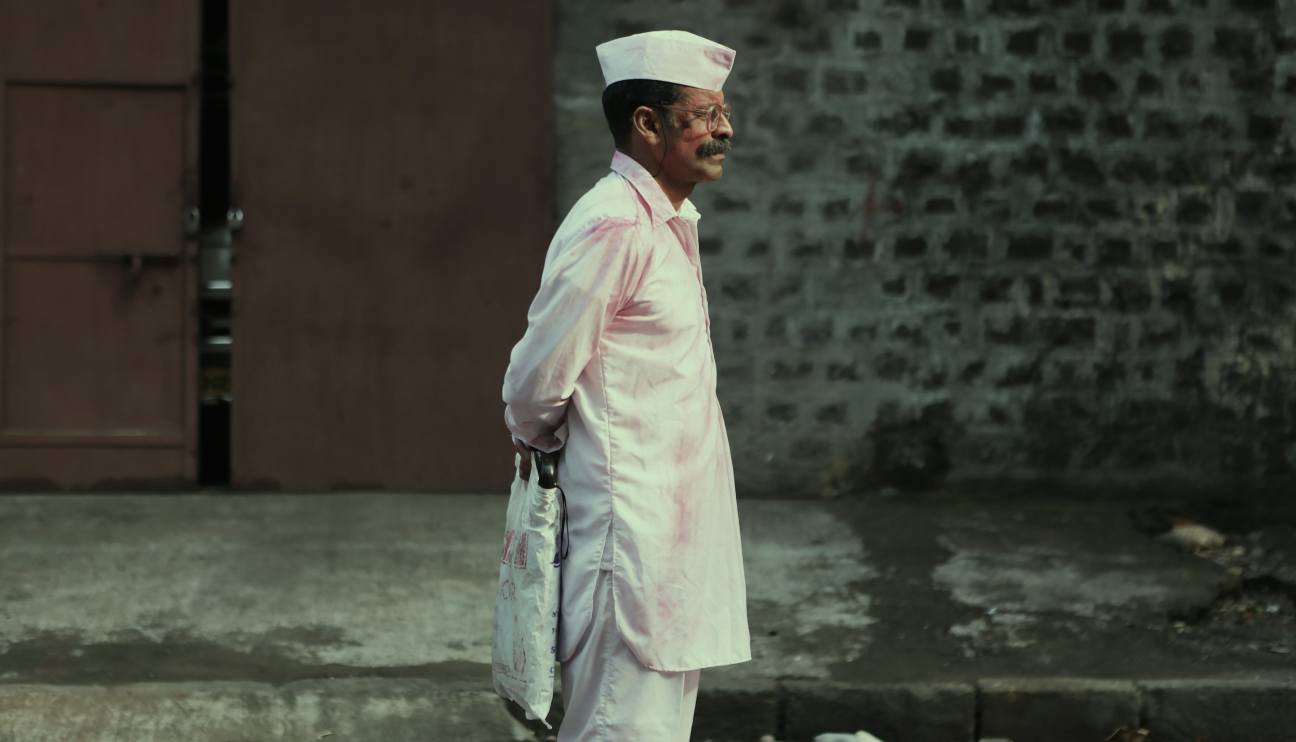 Bhonsle has a crippled social life who stays in a secluded one-room apartment of dilapidated ‘Churchill chawl’ with minimal interactions with his neighbours. Constructed in a filthy surrounding often plagued by polluted air and lack of water, the congested chawl, without a private toilet, hosts people of differing ethnicities and castes that symbolise diversity in India. He is often feared in the chawl but revered for his work and wisdom. His peace of mind is disturbed when a politically ambitious Vilas, a Marathi cab driver, fuels the tension using the divisive politics on the occasion of Ganapati festival.

Boosting the ethnic pride among Marathi residents, Vilas takes it upon himself to arrange the Ganpati idol in the chawl to earn the respect of a local political party. He spews the hatred and violence against his Bihari neighbours and often seeks the help of Marathi residents, including Bhonsle. Devashish Makhija doesn’t indulge in unidimensional conflict and make Vilas look all bad. He gives hothead and impetuous Vilas a counteractant in the form of a pea-brained Bihari young man whose idea of revenge is to throw black paint on the wall of a local library, ‘Marathi’ inscribed on it.

The drama ensues when a Bihari girl, Sita (played by Ipshita Chakraborty Singh) moves in with his young brother Lalu (Virat Vaibhav) next to Bhonsle’s rat-hole size apartment, bringing the conflict to his door. Though their relationship is steadily built outside the ongoing conflict between Vilas and Bihari boys, Bhonsle finds himself in a moral dilemma when Lalu inevitably gets embroiled in the pity feud.

Devashish Makhija weaves the astonishing technical craftsmanship with visuals assisted by natural lights that have lyrical mundanity echoing the existential philosophy. The testament to it comes early in the first act. The ambiguous but horrific sequence capturing the quotidian mundanity has a mix of hyper-realism and surrealism that melts together with the decaying walls to appear like a poetic letter to his ultimate fate. It often repeats to the point that eventually we believe his life has nothing left except chopping onions, adjusting radio station, washing one piece of cloths and eating dal with bhakri.

‘Bhonsle’ shifts gear in the third act when outraged Bhonsle is looking for justice that would impeach his virtuous character. It feels cramped and not in sync with the spirit of the film, but the patient and nuanced writing by Makhija manages to pull it off. The muted cinematography, the atmospheric sound and eerie score add to the mounting tension. It is often punctured by heart-pounding music and vibrant colours of Ganpati procession that is swiftly slipped into the narration, reminiscing of Mahesh Manjrekar’s Vaastav.

As much as Bhonsle belongs to Devashish Makhija’s excellence in writing & direction and towering performance of Manoj Bajpayee, the supporting cast, production design and every technical department bring their game to reimagine the reclusive and detached world of Bhonsle living like a beaten hermit.

Bhonsle WAS SCREENED AT THE 14TH HABITAT FILM FESTIVAL.
CLICK HERE TO SEE OUR COMPLETE COVERAGE.

An Engineered Dream [2019]: 'HFF' Review - The steps towards an eventual pitfall