“It’s surprising that Lee followed up his frustrating and self-centered She’s Gotta Have It and this clumsy School Daze with his recognized masterpiece Do the Right Thing.”

“Spike Lee has proved himself to be one of the greatest New York filmmakers of his generation, excelling in style, substance, and storytelling. His films approached the intricacies of prejudice, relationships, cultural influence, and the racial structure of America, and did so in a very up-front manner that was heavily stylized, yet entirely life-like. This series brings to light some of the works he directed (and wrote and produced and starred in) in his prolific career, each of which was billed as: A Spike Lee Joint.”

Making a sophomore film can be an exciting time, especially when you’re given as much creative freedom as with your debut, but now with a higher budget and more resources. Spike Lee followed up his confident debut She’s Gotta Have It with this political college comedy that really saw him defining his unique technical style, but unfortunately wrapped it around a confounding, messy, unfocused story that fumbles with whatever message about unity it has. This is clearly an ambitious and passionate piece of work from Lee, but it would’ve benefited from much more time in gestation to focus on what this film truly wants to say and how to say it.

Club rivalries take place at the all-black Mission College, with Dap (Larry Fishburne) leading the anti-apartheid movement, which is in opposition to Julian (Giancarlo Esposito) and the Gamma Phi Gamma, which Dap’s brother Half Pint (Spike Lee) is trying to join as an undercover brother, despite the grueling hazing. The on-campus tensions between these two groups is truly felt, right from the beginning scene when Dap’s protest is ambushed by the Gammas, as all these actors give such goofy exaggerated performances as masculine ubermensches that highlights the ridiculousness and boisterousness of college fraternities. 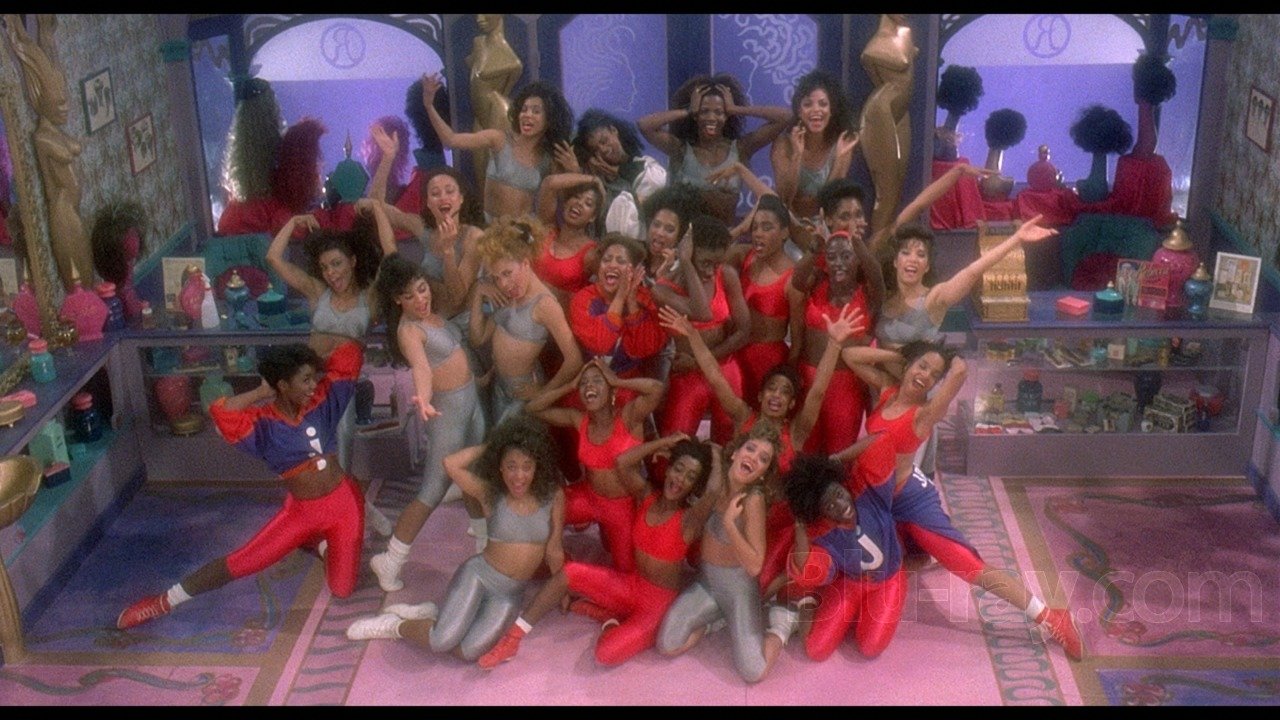 And the sisters get in on the heated arguments as well, which leads to the film’s highlight – a song-and-dance number about hair, the hair of African-American women to be specific, whether they should let it grow naturally nappy or give it more of a European flavour by straightening and dying it.

If you think this scene is an exciting musical number, then get prepared, because there’s nothing else like it in the film. Although School Daze can be classified as a musical, most of the other numbers are just diegetic moments of the college students dancing regularly to live music that gets played for too long and makes up too much of this film. School Daze is just over two hours long, despite having a story that’s worth only 85.

It’s not just the musical genre that School Daze fails as, but comedy as well. Throughout his more successful works, Lee has proven to be an amusing, light-hearted, and jovial teller of stories, though he’s never quite gone all-in with the comedy genre. He doesn’t seem like he’s really got his finger on the pulse of what makes comedy funny, which is why the comedy here feels stagely written and awkward. 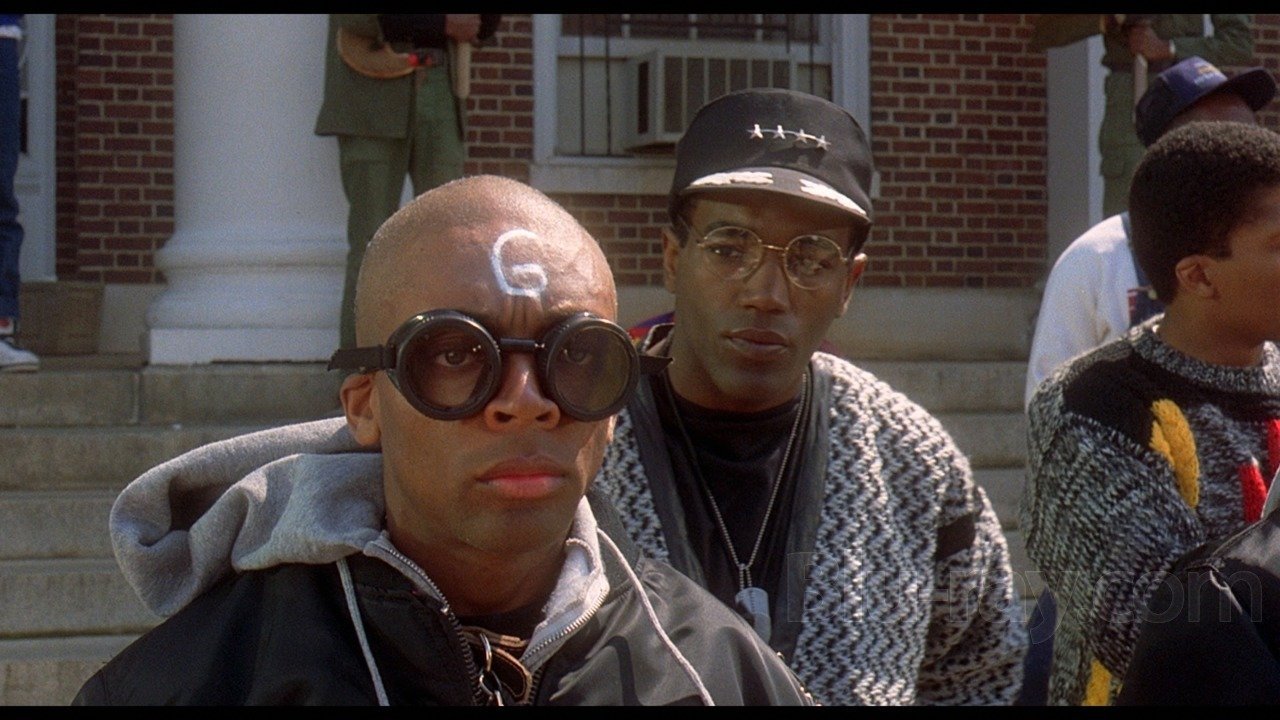 By the time of the film’s conclusion, a rallying cry to “wake up”, it seems Lee is just throwing together the socio-political talking points together to try and artificially inflate this lackluster film’s importance. This film has little to say about campus politics, and even less to say about how it extrapolates that out into the wider world (to, say, the apartheid in South Africa). This is a confusing mess that’s more successful at being entertaining than insightful.

It’s surprising that Lee followed up his frustrating and self-centered She’s Gotta Have It and this clumsy School Daze with his recognized masterpiece Do the Right Thing. Although there’s talent on display here by various talents (Fishburne, Esposito, and a very impressive early cameo role from Samuel L. Jackson), it’s ultimately Lee himself that lets down everyone else – luckily it only took him two mediocre feature films to get out of his system before he started making groundbreaking work.