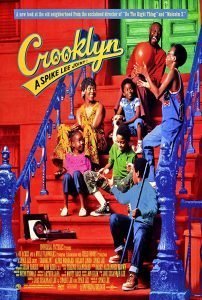 Despite the thug-related reference in this portmanteau title, Crooklyn is one of the cheerier, more relaxed of Spike Lee’s films. Utilising the trademarks of neo-realism, Crooklyn is structured around this family of characters rather than the threadbare story that eventually emerges. It’s not one of the more immediate or passionate of Lee’s films, but it still shines a bright spotlight on a community often not seen in films, yet alone seen in this bright of a light.

Crooklyn mostly focuses on the lives of the Carmichael family, living in a tight three storey house in early ‘70s Brooklyn. They aspire to live better, but the pianist father Woody (Delroy Lindo) can’t get much recital work, and along with his rarely employed schoolteacher wife Carolyn (Alfre Woodard), they must live on food-stamps and the goodwill of the tight-knit community. And then there’s the kids – Troy (Zelda Harris) is surrounded and overwhelmed by her rowdy brothers Clinton, Wendell, Nate, and Joseph. 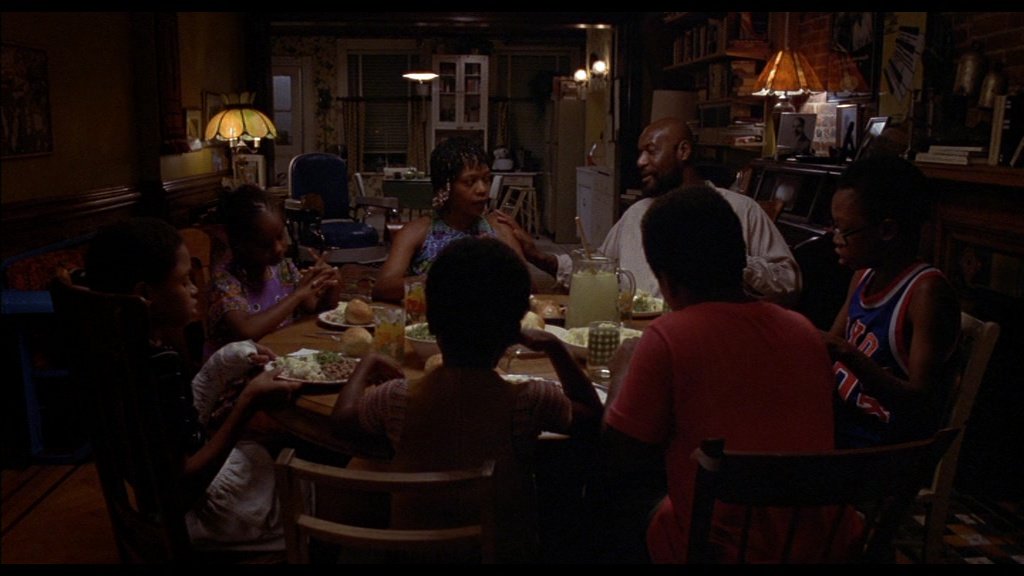 Lee taps into his childhood, setting Crooklyn in the year and place when he was a kid. From a script co-written with his young siblings, sister Joie and brother Cinque, the worldview they remember on this cinema canvas is one mostly of childhood joy and carefree abandon, but also sprinkled with darkness, unfairness, and just a bit of neighbourhood dysfunction (Lee plays a cameo role as a nearby glue-sniffer).

Aside from a heart-breaking tragedy near the end (which thankfully isn’t from the Lee siblings’ lives) that is casually and intelligently divulged, this is a leisurely film, not one to shy away from the parental stresses such as financial woes, sharing responsibilities, and managing the five kids at a time. It gets right into the home (and nearby street) lives of this family, the dialogue filled with life-like, believable moments from the kids as they are old enough to back-talk, but still not old enough to assert any dominance over their domineering (yet loving) mother (excellently played by Woodard, I might add). 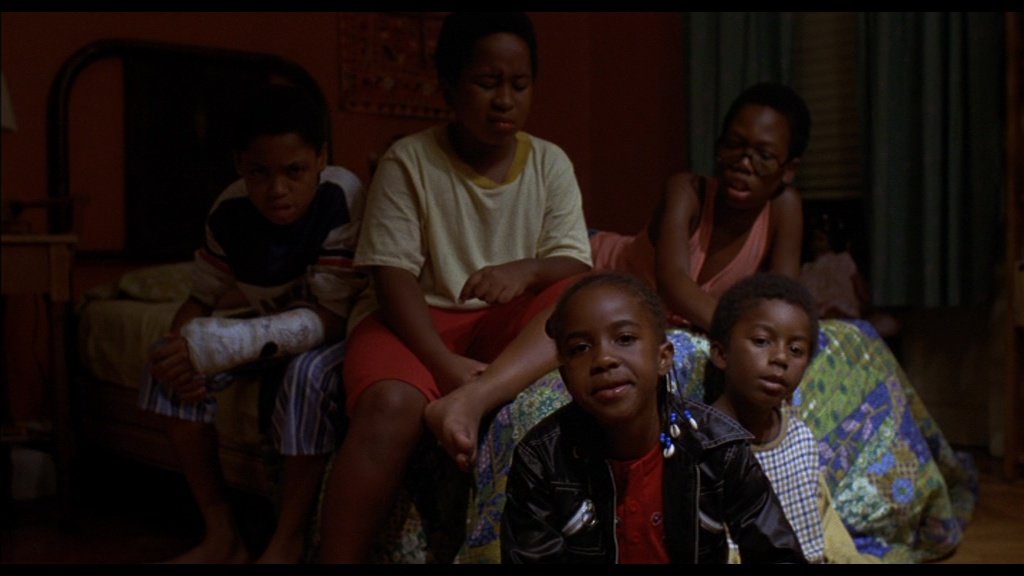 Lee has always been a fiercely personal filmmaker, but with Crooklyn, he decided to go as autobiographical as he could, all the while holding back his usual anger and intensity, replacing socio-political injustices with delightful family living. In fact, Crooklyn started life as a script written by Lee’s siblings as a pilot for Nickelodeon, but it wasn’t well received by inner city test audiences. Spike came in and, collaborating with his siblings, rewrote the pilot into his new feature film.

Crooklyn certainly stands out in Lee’s oeuvre, especially in comparison to his more stirring drama-thrillers like BlacKkKlansman, Malcolm X, Summer of Sam, and Clockers. But it does share the same limited location and neighbourhood spirit of Do the Right Thing, and despite not being as thematically rich as that film, Crooklyn is still filled to the brim with an affectionate, wholesome, vibrant, and familiarly familial portrait of childhood neighbourhood life.