“Spike Lee has proved himself to be one of the greatest New York filmmakers of his generation, excelling in style, substance, and storytelling. His films approached the intricacies of prejudice, relationships, cultural influence, and the racial structure of America, and did so in a very up-front manner that was heavily stylised, yet entirely life-like. This series brings to light some of the works he directed (and wrote and produced and starred in) in his prolific career, each of which was billed as: A Spike Lee Joint.”

Perhaps the greatest basketball movie ever made (according to Spike Lee on the audio commentary), He Got Game portrays the quintessential dream of Brooklyn’s inner-city kids with high aspirations in the face of their socio-economic obstacles. A young man deciding which college to go to for his basketball career is a great story to use for drama, tension, and conflict – it’s mined for all its emotional worth here, especially with the addition of his family tragedy and his incarcerated dad’s plea bargain.

Denzel Washington is a uniformly terrific actor, who’s kept up a consistently superb track record – he’s expectedly powerful in this film, playing the dad character Jake Shuttlesworth, who is temporarily and secretively released from prison so he can convince his talented basketballer teenage son Jesus (Ray Allen) to go to the college of the mayor’s alma matters, who is a big fan of the young man – Jake will receive a lesser sentence if he is successful. 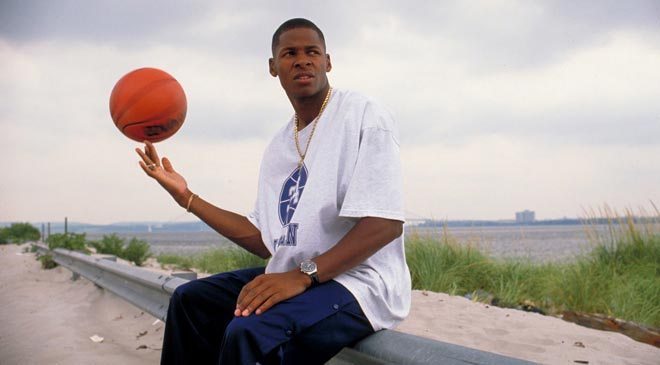 Much can be said about this being a basketball film, but it’s more a father-son family drama: given that Jake was imprisoned for accidentally killing his wife, Jesus clearly has a high level of trepidation when his father reappears in his life, especially at the height of his young career. And perhaps Jake is simply trying to reduce his jail time, but it is so he can then re-enter his son’s (and younger daughter’s) life.

There’s a great level of tension upheld in this family conflict, particularly as we’re completely enveloped in Jesus’ multiple crossroads path. His burgeoning sports career is summed up in two converse montages: one shows the TV highlight programme portraying all the hyperbole surrounding Jesus as the greatest thing to happen to basketball since tennis shoes; the other, delivered by a motor-mouthed real-talk Big Time Willie (Roger Guenveur Smith) warns Jesus of the downfalls that may come his way when he’s on the top, such as the drug addiction, the money-sucking leeches, and of course the pussy.

On the technical side, Lee’s enthusiasm for the game and its professional athleticism clearly shows. His style of camerawork and editing is to keep the players in shot when they are making their dunks, slams, or shoots, rather than trick it with quick editing. Given that Ray Allen is a professional basketball player (and gives an admittedly decent performance), he and his fellow basketballer comrades ain’t faking anything for this movie. 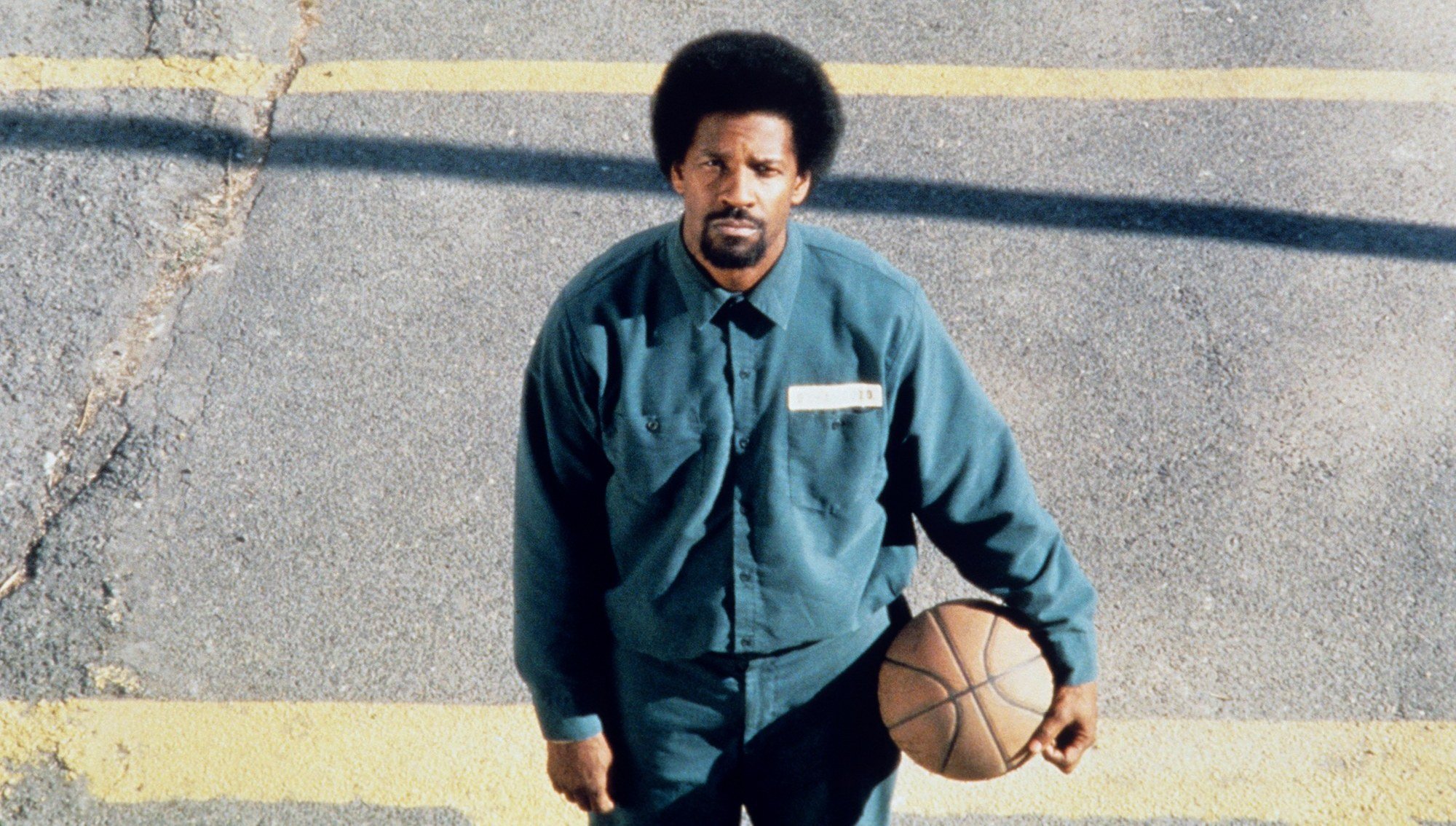 He Got Game is close to standing tall alongside other great works from Lee, but unfortunately it was made during arguably an artistic peak for Lee, and he gets carried away with some of the story elements, overstuffing this film and over-ambitiously expanding it to 136 minutes. There are some flat-out unnecessary characters that get quite a hefty amount of screen-time, namely Jesus’ girlfriend (Rosario Dawson) who unfortunately isn’t given much to do as yet another encouragement/obstacle for his life. There’s also neighbouring prostitute (Milla Jovovich) who Jake acts as a saviour to – for whatever purpose that serves in this family drama.

Amidst these unfortunate and uncompelling tangents, He Got Game, at its meaty core, is another strong work from Lee, Washington, and co., passionate in not only its central sport, but the characters surrounding it. Is He Got Game the best basketball movie ever? Well, it’s an extremely niche genre, but it is indeed better than the overrated childhood “classic” Space Jam, it’s not quite as good as the comedy BASEketball (which I suppose doesn’t quite qualify), and it’s arguably on par with the documentary Hoop Dreams. So perhaps this flawed, rushed, but eagerly ambitious and impassionate drama really is the best fictional feature-length film that centres around this very American sport, though He Got Game transcends being merely a film about a sport and more about a family drama and youthful ambition.