Despite the standard of Oscar-nominated films falling every year, the Indie films and International cinema did not cease to surprise us. We were bestowed with the great films from veteran film-makers like Olivier Assayas, Alfonso Cuaron, Kore-eda, Nuri Ceylan, Markus Imhoof and Hong SangSoo and young film-makers like Nadine Labaki, Yukun Zin, Ali Abbasi, Nicole Vogel and Alice Rohrwacher. In that regard, 2018 has been an astounding year for cinephiles.

As the dust has settled down after Oscar Mania, here is the list of the 25 best (non-English-language) foreign films that will keep you busy over the weekend. The time has come to buy DVDs. subscribe to streaming sites or beg your friends for login, and update your watch-list if you are looking for some unheard international films. Here is the list of The 25 Best Non-English Films – 2018.

The list of the Best Indian films of 2018 can found here.

The Guilty is a taut, well crafted, low budget tense thriller that takes place inside closed police- emergency help centre. Unlike the other single location films that succumb to the psychical tension of limited and confined space without any substance to it, ‘The Guilty’ works because of the emotional deft that the well fleshed out characters have. Read the complete review here.

Shot in monochromatic dull grey colour, Shadow is a triumph of blending striking visuals and poetic camera composition with a layered narration and nuanced characterization.

One Cut of the Dead | Shinichirou Ueda | Japan 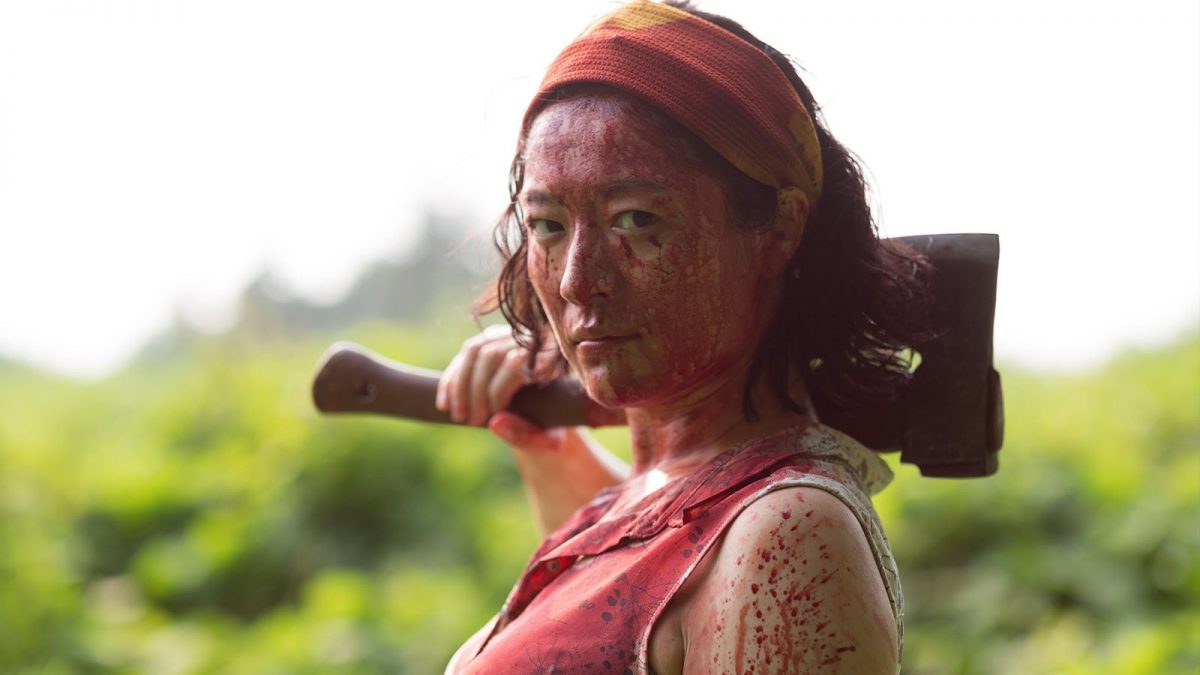 One Cut of the Dead is a wildly inventive and hilarious zombie film that satirizes the genre itself. It progressively redefines the meta-cinematic elements of film-making. Using a fascinating structural trick, writer/director Ueda has paid an innovative tribute to micro-budget horror film-making, while also making fun of the silliness and imbalances surrounding such a workplace.  Read the complete review of the film here. 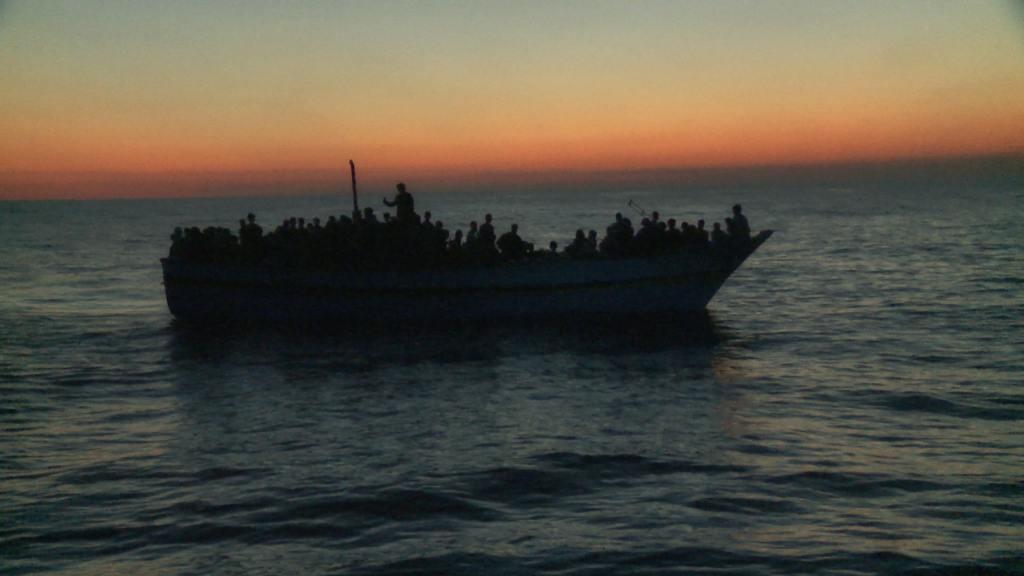 Eldorado comes across as a fitting companion piece to Gianfranco Rosi’s Fire at Sea (2016). Rosi juxtaposed microscopic, a personal viewpoint of a boy inhabiting a peaceful coastal town with the macroscopic perspective of emaciated asylum seekers crossing into Italy to start anew (few nautical miles from the boy’s hometown). Similarly, Eldorado flits between micro and macro views, elegantly stitching up the film-maker’s private recollections of WWII memories with the twisted economics of EU refugee crisis. Eldorado is a multifaceted and deeply humane documentary on the ugly realities and moral bankruptcy at the forefront of the refugee crisis. 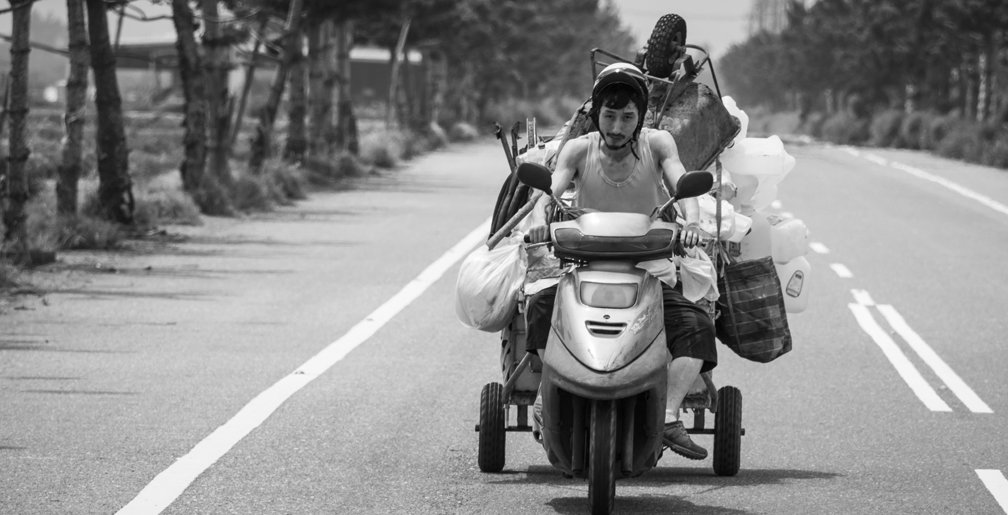 The Great Buddha has an absurd idiosyncratic tone throughout the film that is wildly funny and tragic, and the ingenious concept of narrating the bleak and universal story of nobodies finds humour in tragedy. The idiosyncrasies find a way for sharp criticism and nuanced detailing of the social indifferences plaguing Taiwanese population. Be it the name of two nobodies, ‘Bellybutton’ and ‘Pickle’, their friend ‘Peanut’, or the English name of Pickle’s boss, Kevin which he got to adopt due to his ascribed and master status, finds humour and social prejudices in the names as well.

‘The Great Buddha’ finds a wholly original voice in the found footage genre when two nobodies watch car dash-cam video to kill their time while guarding a Buddha statue. How the course of their lives change when they hear a loud noise and find out that it was not moaning sound of intercourse which they initially thought. Brazen-faced commentary by the director himself, often breaking the fourth wall, is mixed with a scathing critical eye for class difference and obscenities. Alternating the shots between dreary black and white and glimmering colours on found footage, the camera work by Nagao Nakashima is undeniably and inarguably the highlight of the film.

Cold War, loosely inspired by Pawlikowski’s parents’ lives, is an achingly beautiful romantic tragedy of a jazz-loving pianist and a young, nonchalant and fearless girl in the backdrop of the 1950s Cold War in Poland. Cold War is aesthetically a superior and one of the most beautiful films in recent times. The cinematography of the Cold War is a language in itself that supersedes the narrative than assists it.

Cinematographer Lukasz Zal, earlier worked on Pawlikowski’s Best Foreign Language winning film Ida, layers every frame with an emotional depth that keeps flickering in its contrast and movements to convey the dynamics between the lovers. In spite of such controlled camera work, the romantic drama feels emotionally cold and underwhelming. It feels more dramatic due to its abrupt forward jump editing than organic, due to which the climax feels not well earned than what it intended to be. Nonetheless, it is a great film to look at and songs are too invigorating to move even a cold person. Read the review of Cold War from MAMI.

The layered narrative simmering with the most relevant and eternal question, what makes a family? , reminiscing of “Shoplifters.” An animated fantasy drama about a 15-year-old, beautiful Maquia who could survive as long as 400 years and a mortal child at the centre of the drama that has aesthetics of princess, prophecy, warring kingdoms and mystical hand weaved cloth that can reveal memories and feelings.  First published on Letterboxd.

The Cakemaker featured in the list of The 15 Best Asian Films of 2018.

Xin Yukun’s “Wrath of Silence” is a gritty romanticism of apathetic condition of the labour class in North China who are exploited by their own people, who climbed up to efficacious dominance by corruption & deception, and alarming state of industrialization leaving a permanent scar on nature and working class people. Xin Yukun achieves the remarkable feat of sketching three contrasting characters and giving each of them enough breathing room to evolve, and providing the audience with an opportunity to root for or against them. He beautifully illustrates how the discriminatory division of Chinese economy has given incessant rise to social inequality.  You can read the complete review of the film here.