Asian Cinema has outdone itself in 2018. The films that were produced in the subcontinent didn’t just end up being increasingly relatable but they also pushed boundaries of usual narrative structure to really stand out of the crowd. From heartbreaking dramas to films that paid homage to filmmaking itself, the Best Asian Films Of 2018 were those that didn’t even make it to a cinema near you. The independent film scene has really enveloped the entirety of mainstream cinema in one go. Here are 15 films that were the best out of a whole lot of cinema that the subcontinent produced:

While most Indian films base themselves on a narrative that introduces a central conflict in order to move the protagonist into battling it in the third act, Shriram Raghavan’s “Andhadhun” introduced conflicts every 10 minutes. In doing so, he dished out a deliciously pacy black comedic thriller that keeps you on your toes from start to finish. Filled with hilarious, colorful and deranged characters, the film rides like a hopping rabbit on an enlarged piano who suddenly gets its leg stuck on the key that plays the highest note.

14. One Cut of the Dead | Director: Shinichirou Ueda

I wouldn’t blame you if you give up on the film seeing the first 20 odd minutes. The first single-take is meant to showcase forced, B-movie thrill that is so absorbingly self-conscious that you might just believe it for a really bad film. However, if you plan to stay through it’s over welcoming opening, you are in for a delightful homage to the art of independent filmmaking. I would go ahead and say that Shin’ichirô Ueda’s “One Cut of the Dead” is an original comedy inside an unoriginal zombie film.

Also, Read – ONE CUT OF THE DEAD [2018] REVIEW – AN ORIGINAL COMEDY WITHIN A UNORIGINAL HORROR MOVIE

Graizer’s debut feature is a beautiful and restrained representation of the universality of love. It is tender, warm and ultimately empathetic look at loss. Without a common link between words, the director manages to showcase how grief requires an outlet that doesn’t succumb to standing masculine. In spite of a depressing heart at its center, “The Cakemaker” manages to be kinder to process it instills.

After lapsing us in a time wrap in his poetic masterwork – Kaili Blues, Bi Gan is back with another mind-scrambling, dream-like film-noir that is intentionally fragmented to keeps it’s selected audience at bay. It’s only nearly one hour into it that you see the film taking a three-dimensional turn into answers about life and love that you never knew could be answered in the first place. 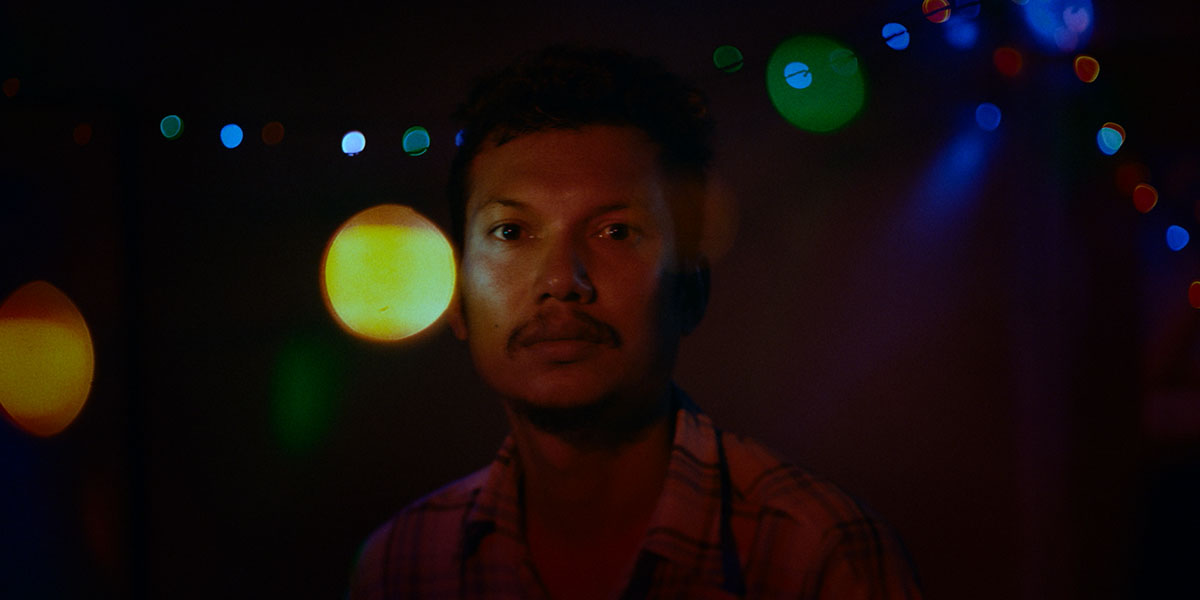 Phuttiphong Aroonpheng’s debut feature is hypnotic, layered and symbolically angry take on the refugee crises in Thailand in how it represents a loss of identity wrapped in a tale of true friendship. Subtley filmed and mostly silent in its metaphorical look at societal displacement, “Manta Ray” is a film of truly artistic beauty.

Surpasses Lijo Jose Pellissery’s previous film both in it’s introspect of the human condition and a certain event triggering complex emotional reasonings in people connected and not connected to it. “Ee.Ma.Yau“ balances brilliant writing with a gloomy atmosphere that can in no way pre-warn you about the impending doom that the final act packed up. 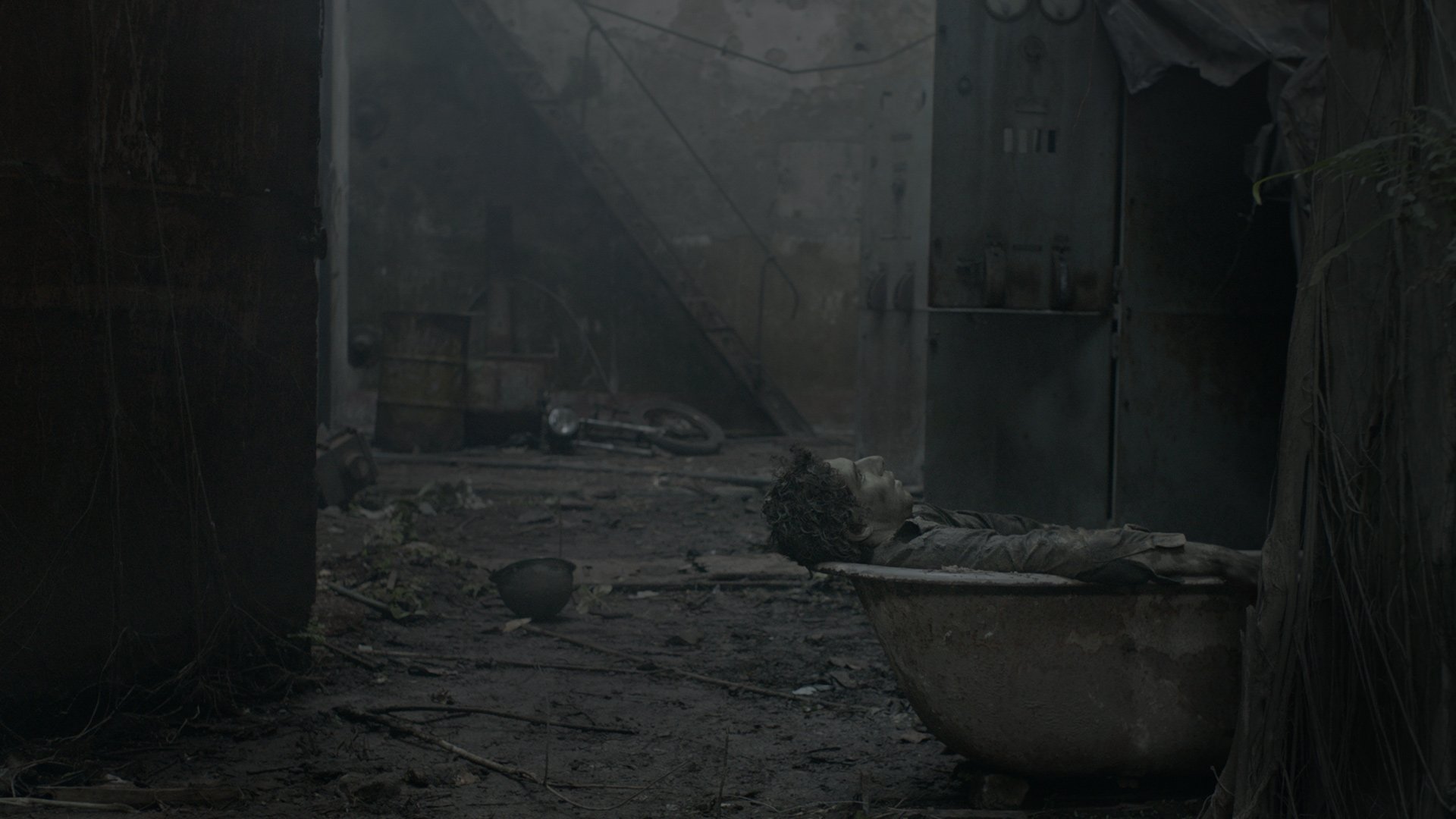 A true cinematic equivalent to dreamscape memories formulating an articulative mosaic of artful images, Aditya Vikram Sengupta’s “Jonaki“ is an interpersonal account of decaying life and fumigating sadness. It is a love story set to the moving sensibilities of time and the destructive immunity of memorabilia. In only his second feature, Sengupta proves to have a vision that, in spite of its clear influences, manages to be surrealistically magical.

A smart, uproaring black comedy that decidedly breaks the narrative strand into a superbly crafted narrative device where the director spells out everything for you. Yet, “The Great Buddha+“ manages to keep the social critique so concretely bleak and rigid that hearsays would simply skim it for it serves a delicious voyeuristic gaze at the never-in-concern higher class literally snatching color out of the black and white days of the lower class.