Some of the greatest films of the year have great thematic elements that often deal with the sadness and necessity of growing up. With 2018, the coming of age genre followed another stretch of stories that often looked into simple lives dealing with the absolute necessity of bursting out of the bubbles that keep them caged in a simple convention. Some of these films were incredibly well-realized tales of youngsters dealing with issues such as sexuality, economic displacement and the problems that come into life when realizing one’s dream becomes a distant reality.

While the 15 films that feature on this list were the best coming of age films that came out in 2018, there were others that presented great points when the growing up narrative is concerned. A few honorable mentions are: The best Spiderman film ever – Spider-Man: Into the Spider-Verse which dealt with the life of a young kid realizing what it takes to be a hero, Brett Haley’s charming father-daughter story Hearts Beat Loud that investigates the creative process that goes behind creating true art, Felix van Groeningen’s brilliantly acted drug drama Beautiful Boy, Christina Choe’s identity theft drama Nancy and Joel Edgerton’s Boy Erased – That corrected the one thing that lacked in Desiree Akhavan’s The Miseducation of Cameron Post. 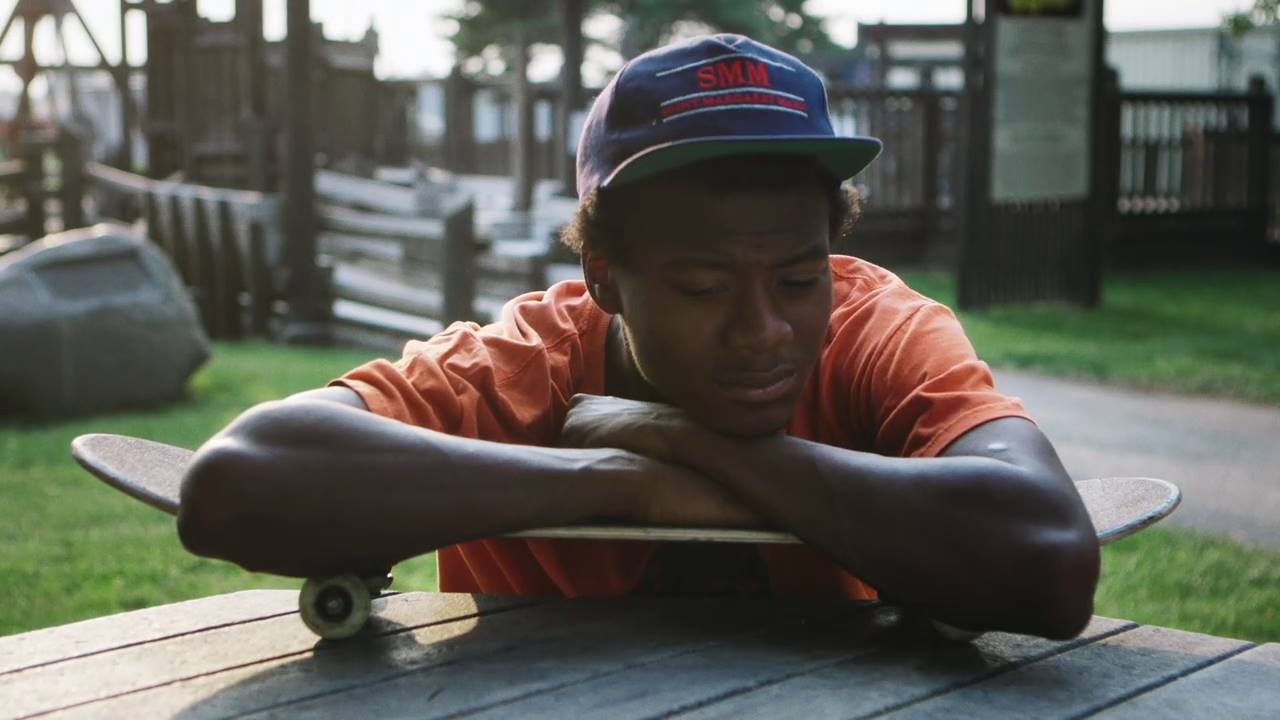 Bing Liu – Who serves as a part of this self-questioning documentary about a trio of young skaters in Rockford, Illinois has held his camera up close for more than a decade. On the surface, the film feels like your usual Skateboard Documentary that would recollect memories of how these young people made it big in the skating scene. But Liu – Who shot this film himself wishes to rig through the very center that plagues the lives of young people who run away from their homes. Minding the Gap astonishingly questions the life of American youth. This is an incredibly personal look at fractured American lives that need internal catharsis.

A daring, amusing dark comedy about the peril nature of teenage rebellion. Cory Finley’s Thoroughbreds is an incredibly confident first feature about the absence of empathy and the sudden realizations of the comforts of a posh life. Featuring Olivia Cook as an antisocial psychopath who just can’t feel any kind of feeling, this is one of those films that is both dangerous and delicious at the same time. 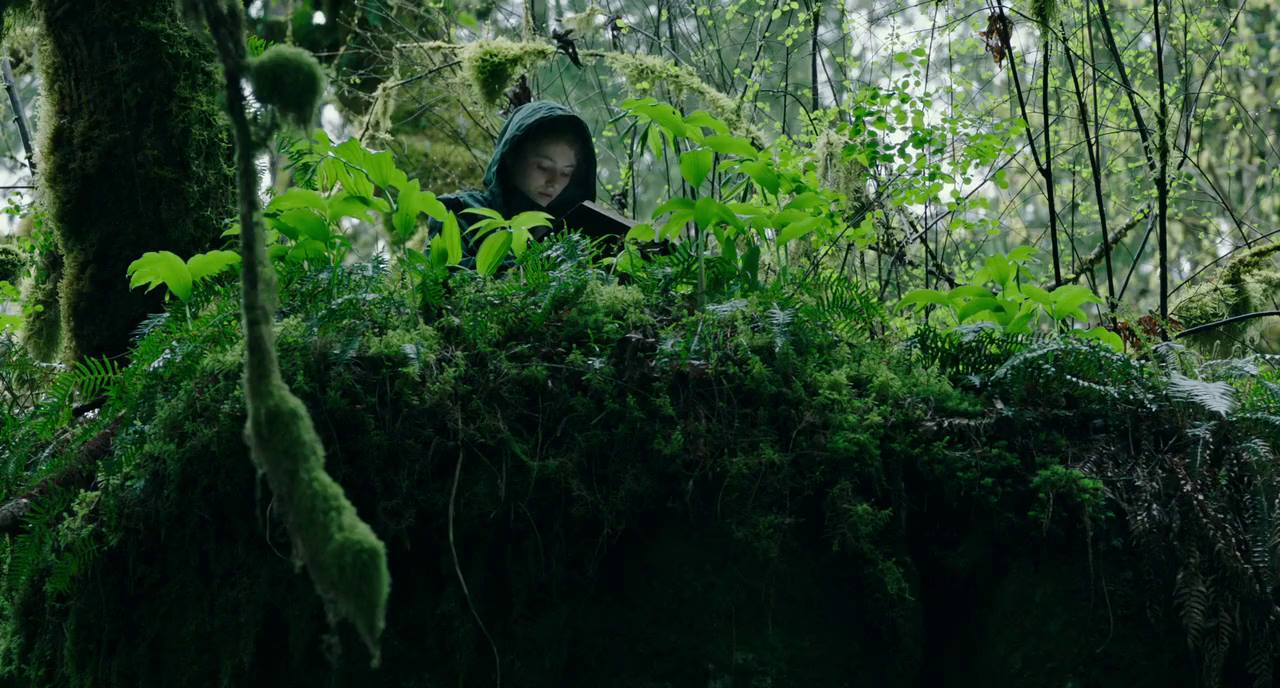 Debra Garnik, who likes to tell tales of survivors, investigates the lives of a father-daughter duo who has decided to live a life in complete secrecy with no hook to the real world. However, Leave No Trace is a brilliant drama that works in an unconventional way of dealing with coming of age troops. With her newest film, the takeaway is really about accepting and understanding that sometimes children grow faster than you expect them to. And really it’s you – The viewer who really grows up watching them deal with real-life problems with a brave face.

Also, Read – LEAVE NO TRACE [2018] REVIEW – A SUBTLY POWERFUL TALE OF LIFE ON THE FRINGES 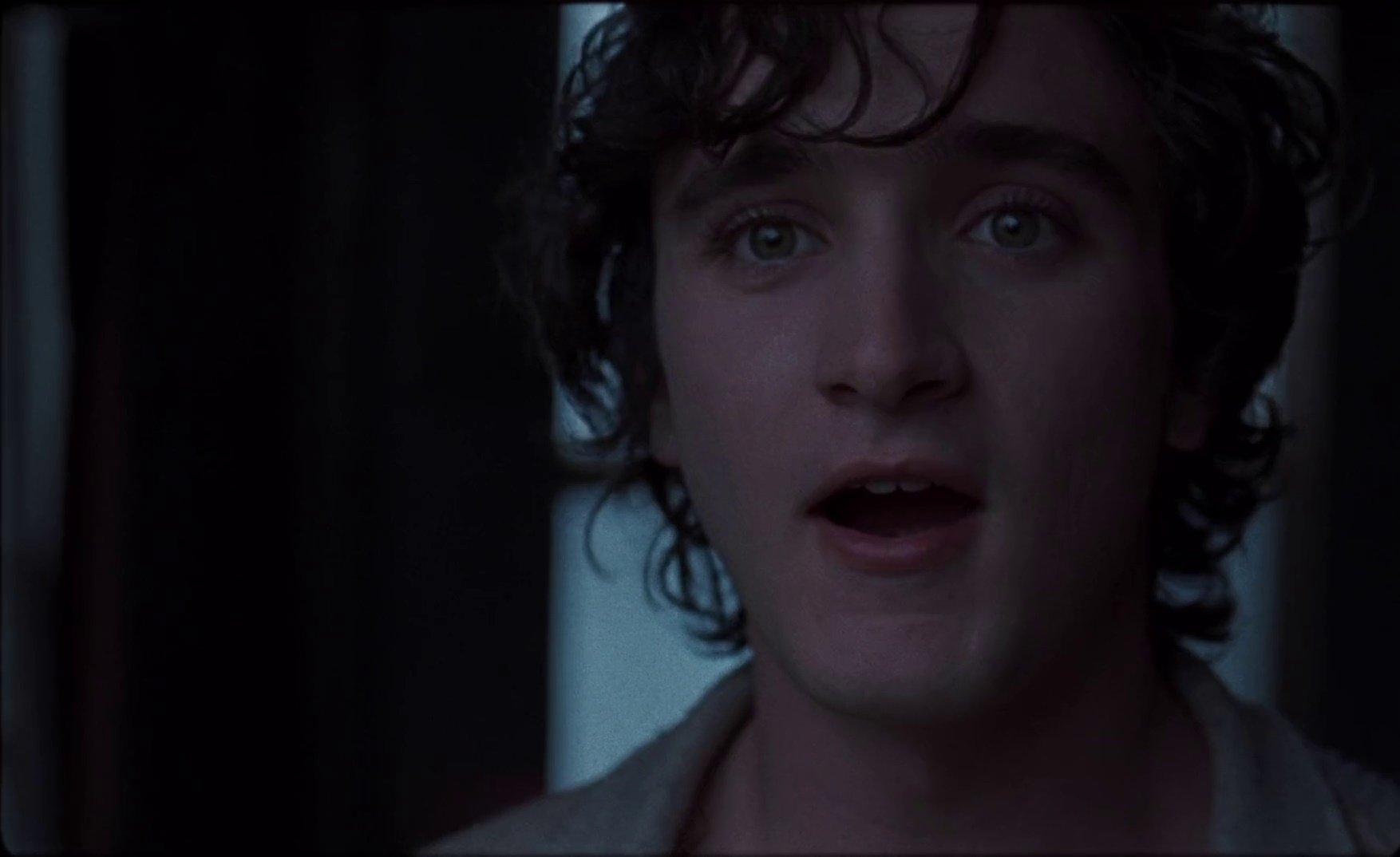 In Happy as Lazzaro, director Alice Rohrwacher has seamlessly stitched the elements of social realism and magical realism to devise a dubious character sketch of one innocent boy witnessing the corruption and societal discern with a wide-eyed smile. With time serving as a catalyst to compare the two opposite poles of existence, this whimsical fairytale-esque story is about Lazzaro – A simple, hardworking boy who is forced to understand the different facets of life in spite of serving life the best way he can. 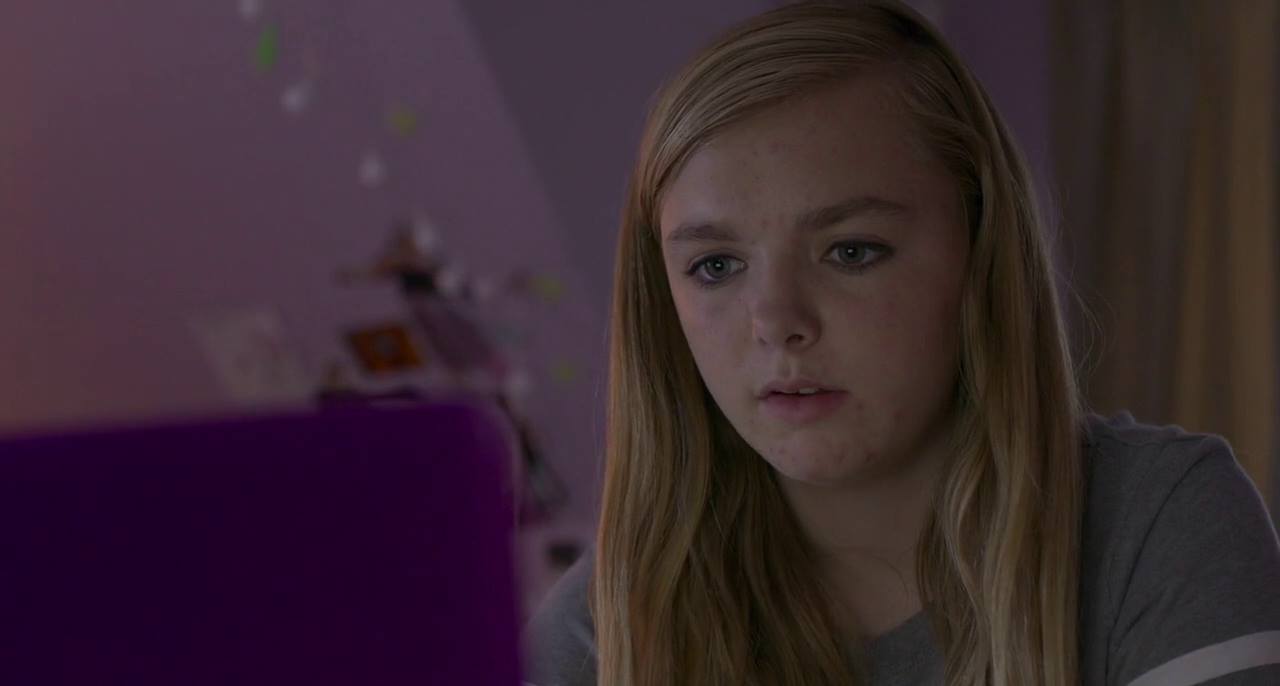 Gives you the kind of honest, heartfelt portrayal of high-school that Hollywood only wishes to do. Bo Burnham’s Eighth Grade has a kind of understanding about teenage mental state that it’s hard to differentiate it from real life. I haven’t seen such measured, unadulterated version of contemporary teenage problems with understated artifacts of glowing wisdom before.