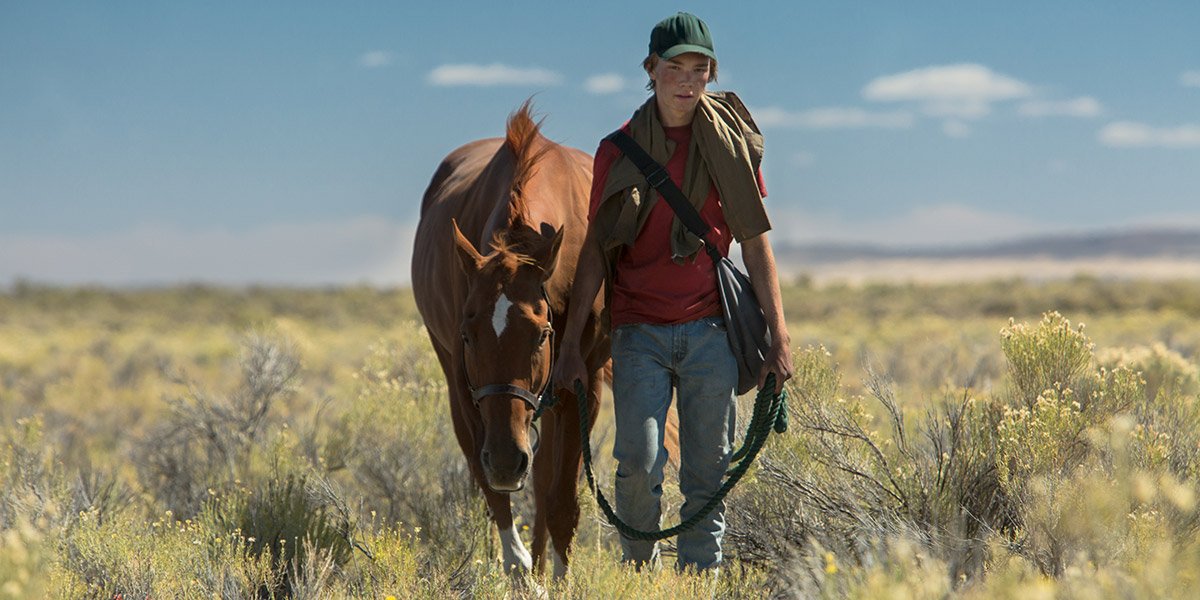 Without playing its poignant dysfunctional dismemberment for ripe sympathy, Andrew Heigh’s Lean On Pete transcribes a displaced teenager’s journey with beautiful, gentle strokes. Both heartbreaking and humane in its portrayal of isolation, the film gains a new high for coming-of-age stories. While showing the struggles of everyday people Heigh also captures the last essence of hope left in the last drop of sweat. It’s an incredibly powerful film.

Also, Read – Lean on Pete [2018] – An Elegiac Tale of a Lonely Teenager at Crossroads 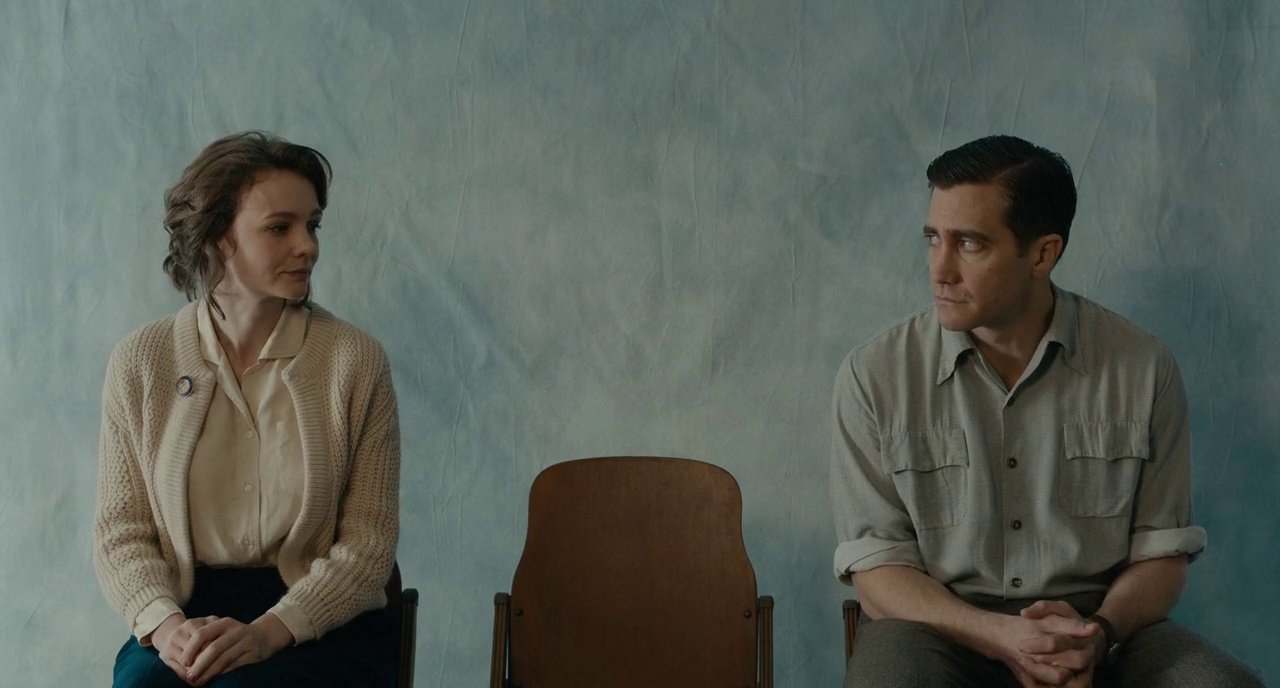 Paul Dano’s directorial debut Wildlife is a heart-warming drama which talks about a family that loses faith in themselves. It is also the coming of age story of a genuinely mature teenager trying to stay sane in a household that is not able to hold itself together. Crumpled with beautifully staged scenes that ooze with pain and descent, Dano’s first film as a director matches it’s star’s performances with a pious understanding of situations that keep pushing people towards failure and disorientation.

3. We the Animals | Director: Jeremiah Zagar

Jeremiah Zagar’s We the Animals is an incredible dissection of childhood and the eventual loss of innocence. However, it deals with a child who is pretty much down the lines of growing up. Chronicling the life of three brothers who grow up in a household full of volatile love – The film traces Manny’s life as he scribbles his anger and dissolves the early signs of sexual awakening in his notebook of fears. It also essentially understand how growing up also distances you from the most important things in life – Even those which are blood tied to you forever.

Featuring a star-making turn from Helena Howard and an ambitious, almost experimental approach from director Josephine Decker, Madeline’s Madeline is an extraordinary feat in tracing the life of a person who is naturally misunderstood. Decker’s film uses fascinating sound design and exquisite narrative thrills to get into Madeline’s head churning all her emotions out. It’s a film that says that a person who experiences extreme emotions should be the only orator of their story.

Based on Haruki Murakami’s short-story ‘Barn Burning’, Lee Chang-dong’s Burning is a stupendous drama about succumbing to the invisible peer-pressures of existence. An intense drama that talks about the factors that hold-back certain individuals from growing out of their self-made bubbles and how evil can actually be a mysterious answer to questions that always change their toxicity. Features some of the bleakest metaphors known to mankind, Burning solidifies that growing up doesn’t always promise a pleasurable future.