Asian Films have always shown how relatable they can be even to a wider audience. The constant understanding of the medium and the versatility of films produced in the subcontinent is a testament to the genius lurking around. 2017 was a fine year for Asian cinema with films meditating and musing over the very core of filmmaking, paving way for more fresh talent. Here are 15 films of 2017 that show the very best of what Asian Cinema had to offer:

Asian films have always shown how relatable they can be even to a wider audience. The constant understanding of the medium and the versatility of films produced in the subcontinent is a testament to the genius lurking around. 2017 was a fine year for Asian films with movies meditating and musing over the very core of filmmaking. Here are 15 films of 2017 that show the very best of what Asian films had to offer: 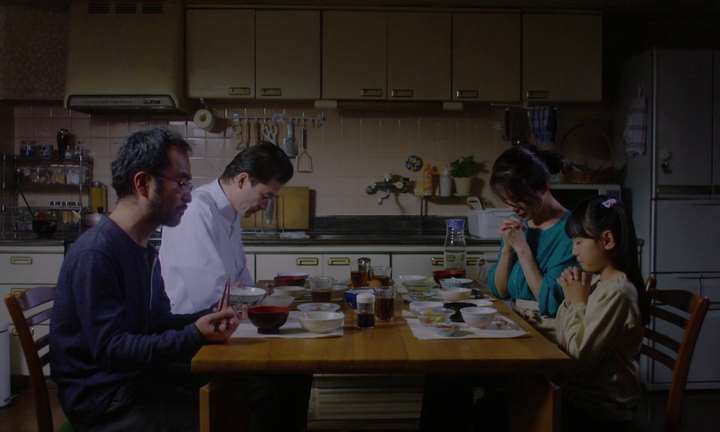 Koji Fukada’s “Harmonium” works almost entirely on the uncertainties that this slow-paced familial drama presents. While calm and subtle in its compositions, the film plays along a very disturbing path and before you know it, you are slapping yourself twice, wishing to wake up to a better reality. One that has better consequences and one that doesn’t punish you for past mistakes.

Also Read: Art and the Obstinate Expectations of Avant-Gardism

This is the single most absurd comedy to have graced the lands of the festival circuit in 2017. A bunch of wacky, downtrodden losers tests their wits against each other in a rural industrial town that is straight out of a Roy Andersson film.  While it seems and feels like a scattershot series of vignette tied together, there’s a roaring critic on the decay of a corrupt society. Jung Geng’s incredible use of free space to create dry humor makes it one of the most amusing films to have come along. And as Boyd van Hoeij from The Hollywood Reporter remarks, “Free and Easy” puts the “dead” in dead-pan.

A delicately knitted hand-bomb of foodgasm, brawlgasm, and charactergasm, Lijo Jose Pellissery’s Angamaly Diaries is a hilarious gangster film with colorful and frolic characters and a definite sense of place. Shot inside and outside the small town of Angamaly, the film recounts the life of the various ‘teams’ that form the crux of the pork meat business in the town. Perfectly scripted with electrifying camera-work, the film is a coming-of-age tale about a guy mixed in a case of rage, diverted into the wrong direction.

The tragedy that lurks around the corners of this bittersweet family drama can make you go colorblind. Devised as a family reunion where the prodigal son returns to his family after an absence of 12 years, Ilgar Najaf’s Pomegranate Orchard is a film about guilt, selfish motives and the morality that takes a wild toss in the modern world. The film is about the slow decay of emotional sensibilities and a state of being that is progressively getting grey.

Amit Masurkar’s “Newton” is not only a scathing satire on the democratic system but is also endearing and quite aware of its less-is-more possibilities. Wherein lies its strength to question the system without providing answers to all of them. The film understands the limits it can stretch to and also where the limit starts and ends. It’s a comedy, a wake-up call, and overall a testament to honesty which is the only currency that can change the world. Sadly, we will need 1 thousand milli-newtons to do that job, though.

10. Marlina the Murderer in Four Acts 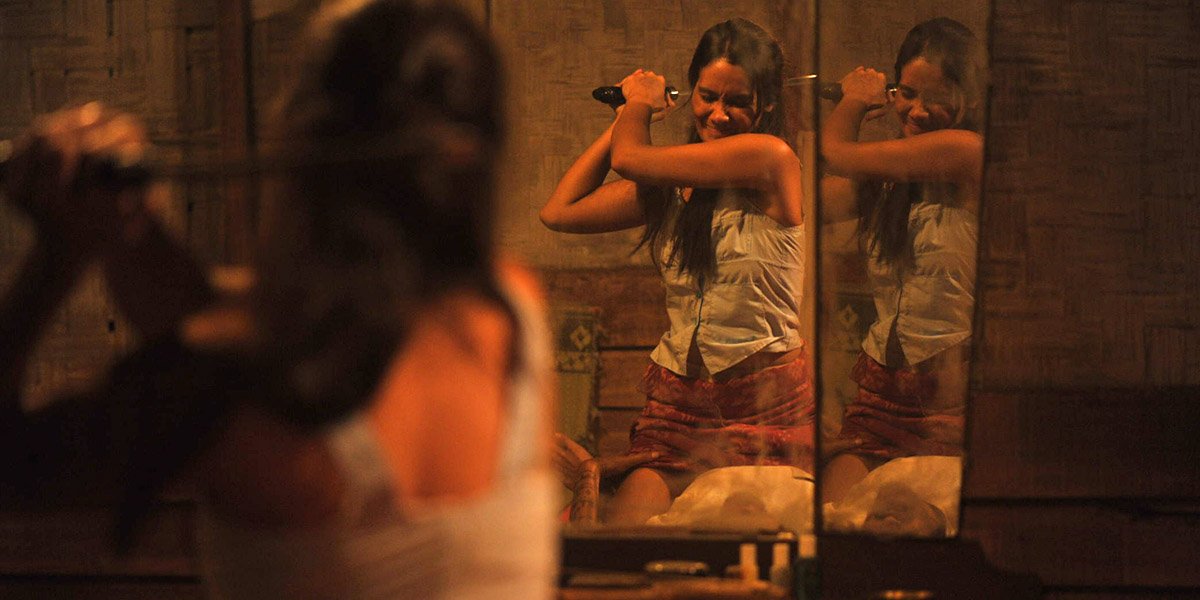 There’s no exact way to categorize Mouly Surya’s “Marlina the Murderer in Four Acts.” It’s neither just a western or just a rape-revenge drama. To put it only mildly, I’d call it a cross between the aesthetically pleasing feminist troops of Ana Lily Amirpour‘s “A Girl Walks Home Alone At Night” & the calmness, subtlety & deadpan humour seen in Jim Jarmusch’s psychedelic-western “Dead Man.” Set in the deserted, picturesque hills of Indonesia, this badass tale of seeking justice is slyly brimmed in a heating pan until it boils up with unmatchable fury.

9. The Mainour and the Witness

With a sensational central performance by Fahad Fasil and built upon the struggles and helplessness of the common everyday person  Dileesh Pothan’s “The Mainour and the Witness “(Thondimuthalum Dhriksakshiyum) is a deliciously crafted black-comedy. While really small in scope & catering to a certain aspect of people, it is an amusing piece of commentary on the unstable and unsuitable legal system of the entire nation. 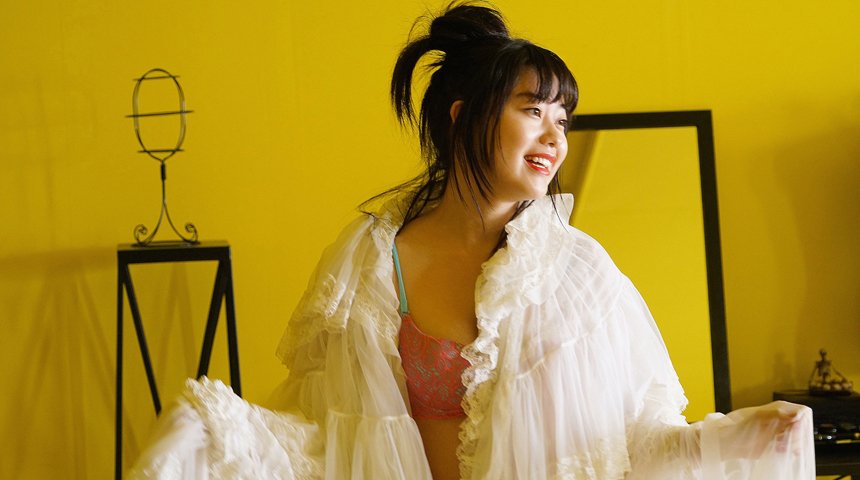