Newton [2017] – The Story Of a Forgotten Community

“We are like toys – someone presses our “ON” button or turns a key in our backsides, and we Santhals start beating rhythms on our tamak and tumdak, or blowing tunes on our tiriyo while someone snatches away our very dancing grounds. Tell me, am I wrong?”

– The Adivasi Will Not Dance, Hansda Sowvendra Shekhar.

At first sight, Newton will remind you of Forrest Gump. It will seem like the story of an idealistic and compulsively disciplined man caught in the cobwebs of a system which vows to change you before you can dream to change it. But Newton is not just an irrefutable innocent character whom you will adore at first, empathize with later, sympathize just after and forget once the credits start rolling. He is an embodiment of ideologies and situations. His unbiased eyes are lenses that let us peep into the black holes in the fabric of society, which undress the facade of democracy as a universal right. Democracy is still a privilege for many communities, which they can neither understand nor afford. Empty stomachs and hands rotten from overwork do not care to choose between political leaders and ideologies because for them, every government is just the same. Another let-down, another false promise, and another eternal waiting till the outcomes trickle down to them.

The battleground in the film is set in Dandakaranya, Chattisgarh, where Naxalites continue their violent fight against a government they are disillusioned with, while the paramilitary shoots their demands down, one by one. Or rather, offers monetary compensation for giving them up. But whether money makes the insurgent surrender or merely the poor, is left dubiously unanswered subtly clarifying that when the state force is in charge of anything, it’s often just the numbers that matter. A man armed with a gun and a purpose always run the risk of turning into a monster, which in this case describes both the parties involved. The anatomy of this endless feud between the militants and military is explained with the simple use of Newton’s Laws of Motion; actions invoking equal but opposite reactions.

However, in this tug of war, the rope being pulled from both sides is tied around the very throat of the native tribes. The Adivasis are metaphorically compared to a chicken, which is chased, beheaded and then cooked into a delicious story. When Newton thinks his bullet of reason can cut these inconsistencies apart, his colleague offers him kind advice, “No big things are done within a day. This forest had taken years to grow”. The inexplicably pitiful sight of a tribal man standing in the voting booth and staring cluelessly at a ballot he does not understand, lights up a resolve in Newton’s heart, more inextinguishable than a forest fire in the Sukma region. A community which has never heard the name of the nominated candidates does not know what to do with their vote. They ask out of habituation, with intimidated eyes and shaky voices, “How much will we be paid for this?”

The film climaxes at one scene, where Newton is possessed by his obsession with commitment and honesty. He holds the paramilitary officers at the gunpoint, literally and figuratively, for the smooth disposal of his simple duty of letting people vote. This unprecedented momentary split-personality disorder of our familiar noble lead reflects perfectly the image of every man who is overpowered with his pride in his integral principles. Those officers who burnt villages and made these Santhals, refugees on their own land. Those Maoists who cannot distinguish their own from their others anymore. The elites who debate the positive and negative repercussions of democracy every day on news-channels without any knowledge about its penetration in ground reality. And us civilians, inefficient and corrupt, who are the biggest protesters against crime, but also its silent participants and perpetrators.

The film ends like a regular day ends in the forests of Chhattisgarh. With a strange silence that only the innocuous and rightful cicadas dare to spoil and a bittersweet smell, of both uncertainty and hope. Uncertainty, because our lives are nothing but a prolonged phase of suspense where our moments of happiness are compromised owing to the fear of a devastating future. But hope, of a revolting fruit to fall yielding to the gravity of circumstance and finally prove that the laws of nature are same for every human being, irrespective of caste, status, and community. 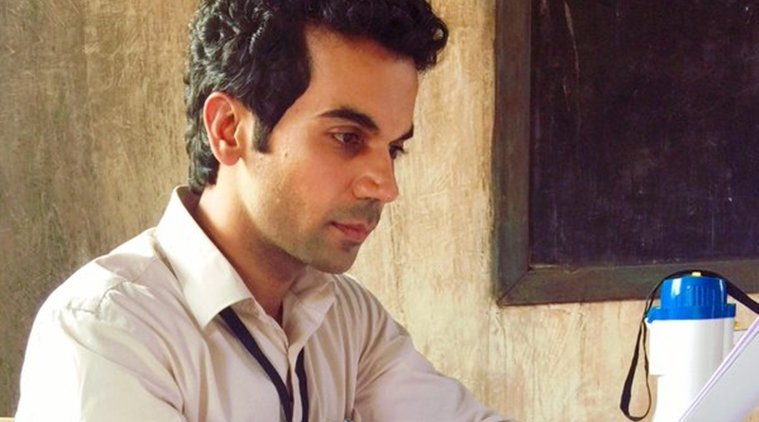 Where to Watch and Stream the New French Movie ‘Some Like it Rare’ Online?