In 1986, Edward Yang directed a melancholic, smoky tragedy of urban monsters manifesting their capabilities to the lonely. Ho Wi Ding’s 2021 release “Terrorizers” shares its English title with the Yang masterpiece and urban frightfulness reappears, as does the perception of disillusionment amongst the characters.

Yu Fang is a young thespian who endures loneliness due to a scarcity of intimacy with her politician father. She resides in the same apartment as Guo Ming Liang, the son of an influential and affluent individual, although the duo hardly interacts. Yu Fang has a friend named Monica, who uneasily conceals an embarrassing secret. Kiki is an underage girl who dreams to become a top cosplayer with the ultimate goal of moving to Japan. Billy is a photographer who tries to rouse Kiki’s romantic interest. Lady Hsiao is a middle-aged masseuse and an alcoholic, possibly due to being dumped by her partner.

Yu Fang meets an old admirer in Hsiao Zhang and the two seemingly initiate a romantic connection. However, their courtship and respective existences are provided with a rather nasty scare as Hsiao Zhang is taken to the hospital as he protects Yu Fang from a person endeavoring to slash her with a blade. The slasher is briefly unmasked during the struggle and a familiar face emerges. As the motive behind the attack is studied, the characters are seen to have numerous unexpected connections.

The melody of Chopin’s masterful composition and depiction of dispassionate flings provide the spectator with a powerful first touch of metropolitan loneliness and loveless earth. Rampant depictions of possible dryness of intimacy and tragic inadequacy of compassion are impactful and when the inklings of a romance between Yu Fang and Hsiao Zhang is seen, the spectator finds a comfortable, committed bond a dubious fortune for the couple. 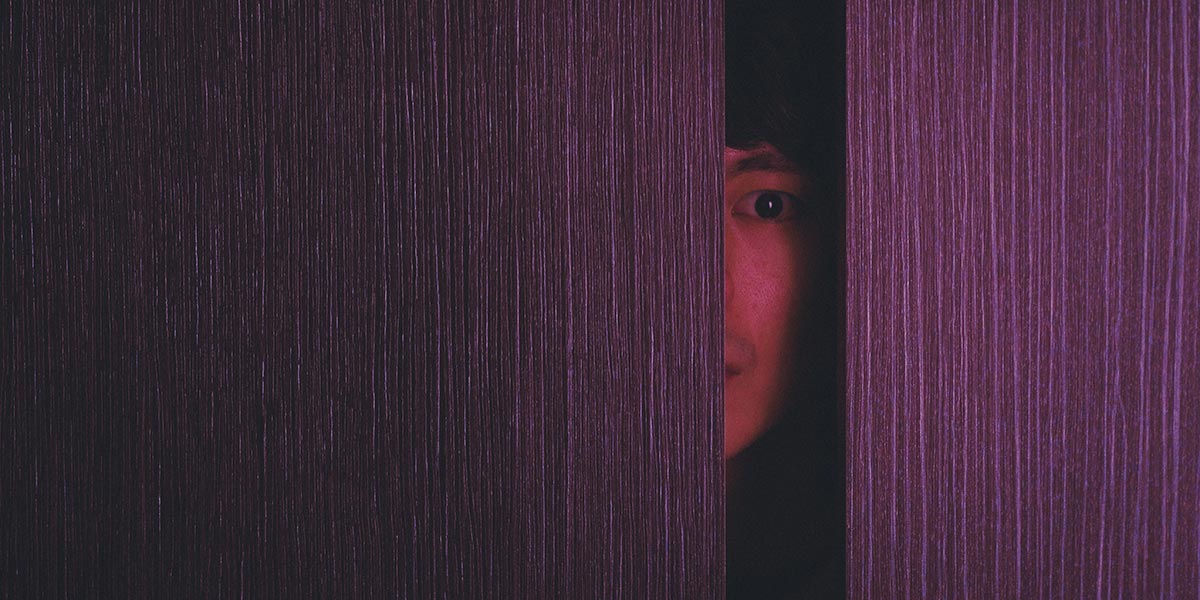 The singularity of the film lies in confiding nightmarish anecdotes of virtual reality, a domain of corresponding strangers who remain unconnected even with the development of bonds. Virtual rapport is frequently one-end, such as a cam girl’s alliance with a lone member of the audience, or a creep’s limerence with their target. As an increasing number of urban youth is disenchanted by the segregated, deserted climate of the real world, they encounter consolation in virtual media, and the outcome is a gradual loss of union to the real world, a fate that characters of “Terrorizers” face.

However, the unreal realm of unreal harmonies is as shady, discriminated, and secluded as the real. The characters quickly discern it to be perhaps more threatening in its ambivalence. Solace melts secrecy, which dissipates without sympathy around the internet. The disenchanted youth keep secrets stored in the virtual realm. Yet, internet privacy is a non-existent fantasy. The conclusion: terror, blackmail, imagination, delusion, embarrassment, injury, death. Monica, too, hides a deep secret, and her wish to shake off her past is brutally crushed by cyber permanence.

As Monica and the others drown in the predatory virtual world, the film starts inquiring into bitter topics. Is the commonly relished “breaking news” an amalgam of some truth and mostly invention? Where does violence, like the slashing occurrence of the movie, originate? Is the age-old concept of judging a person through the lens of their past ethically correct? What is the destiny of youth in a world continually perishing into a made-up kingdom of no regulations and integrity? Most answers are known by the spectator, and one may conceivably associate to the characters and their psychological climate and feel miserable observing their journey.

Monica breaks up with her boyfriend and is rendered dormant by debt. Yu Fang experiences betrayal in the activities of his parents, and loneliness seems to be a common factor between the two. “Do you think I am a loser?” Monica asks Yu Fang during an unexpected development. “Not at all. You are alone. Nobody helps you. I know that feeling.” She replies. If the lonely reassures the lonely, the resultant compassion shall make the evil, beautiful cityscape lose stability. Reassurance is all the characters need: Ming Liang, Monica, Yu Fang, Hsiao Zhang, Kiki, the masseuse. Nevertheless, they find solace and throw it away, choosing slow sentimental death in and by the city.

It is difficult to underline the protagonist of the tale. Ming Liang, Yu Fang, and Monica get their respective chapters, which emphasizes their importance in the narrative. The actors are mostly fit for their roles, especially Lin Po-Hung as the odd Ming Liang and Moon Lee as the broken Yu Fang. Jean-Louis Vialard is at the helm of cinematography, and his work is expectedly vigorous. Chopin’s “Nocturnes, Op. 9: No. 2” is an occasional recurrence, strengthening gloom but performing little to establish anxiety.

“Terrorizers” is an ambitious film, but it does not attain excellence. Urban loneliness is a frequent topic used by filmmakers and the decision to provide a relevant conflict in the form of a gaze into the dilemma and nightmare of cyberspace is a fine touch, and while it increases impact, especially to a pandemic-ridden audience, films like “All About Lily Chou-Chou” has moved leagues further in delivering uncanny relatability. “Terrorizers” connects now and then, and provides a satisfactory yet restricted stare into the worldwide contemporary metropolitan lifestyle.

“Terrorizers” has high intentions, but a low ceiling curtails its goals. Still a promising look into 21st-century nightmares and artificial victimization, it is strengthened by a somewhat unpredictable screenplay and decent performances from most of the cast.

TERRORIZERS WAS SCREENED AT THE 2021 TORONTO INTERNATIONAL FILM FESTIVAL

NET [2021] Review - A Black Mirror-ish Attempt, Marred by Its Own Clunky Execution