If you have watched South Park’s HumancentiPad episode and if you have watched The Voyeurs (2021), you know exactly what I am saying in that title. If you haven’t, well, here is a primer. In season 1, episode 15 of South Park, Kyle is kidnapped after agreeing to an iTunes user agreement without reading it and is then forced to become part of some revolutionary new product of Apple. But he isn’t the only one who is a part of it. There are two more, a Japanese man and a young woman, who had committed the same mistake. And they are sewn mouth-to-anus to form the titular “product”. However, that was not the “point” of the HumancentiPad. After Steve Jobs expresses disappointment as Kyle keeps signing agreements without reading them, despite going through this torture, he essentially talks about how, in this day and age, we are giving away access to our lives and that that shouldn’t be the case. Now, if you take out the comedy, the satire, and replace it with sexual objectification and weird messaging, you have The Voyeurs.

The Voyeurs is written and directed by Michael Mohan. It stars Sydney Sweeney as Pippa, Justice Smith as Thomas, Ben Hardy as Seb, and Natasha Liu Bordizzo as Julia. The cinematography is by Elisha Christian, editing by Christian Masini, and music by Will Bates. The plot revolves around Pippa and Thomas after they recently move into their dream apartment. However, instead of going about their lives, they start obsessing over the lives of their neighbors, Seb and Julia. And by “obsessing”, I mean that they start spying on them, watching them have sex, with Pippa lusting over both Seb and Julia, I guess? Also, how are all these people paying for these posh flats, doing the most basic jobs, while apparently having the burden of student loans? Well, the movie is not interested in logic. It’s interested in sex and, oh, sending a message about you should mind your own business. But mainly, sex.

I don’t say this often, but I genuinely believe that The Voyeurs is one of the worst movies I have ever seen. No, it’s not because of the twist (which you could actually see coming from a few miles away) or because I was subjected to watching several haphazard attempts to justify the most immoral of actions. No. It’s because of the blatant objectification going on throughout its god-awful two hour runtime. And there is no way in the world that anyone, not even the makers of the movie, can convince me that basically making porn was the point all along. That they made the characters partake in sexual activities to make us, the viewers, introspect about why we are watching what we are watching. Really? That’s how you are going to send the message. Then what is the difference between this feature film and some creep out there uploading voyeuristic images of people? Because now that creep can say that they were sending a “message” and he’s not the criminal. It’s the people watching his photos who are the actual criminals.

Where is the line? 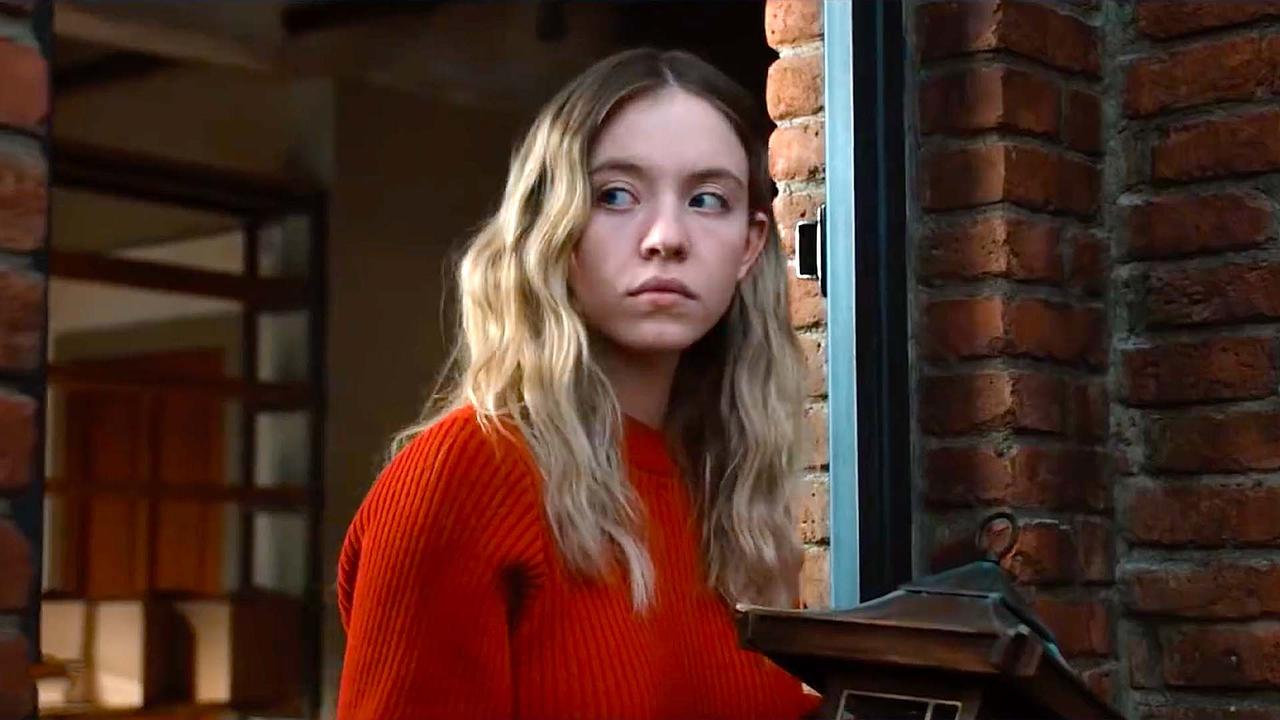 When does a movie stop saying something and starts indulging in its eroticism, thereby basically committing the mistakes it wants to comment on? Because, in my opinion, that’s exactly what’s going on in The Voyeurs (2021). I apologize for making this comparison but I have to help people understand what I am trying to say. Blade Runner 2049 was criticized for being sexist because it featured hyper-sexualized images of women or instances of women being exploited. But is that sexist? No! Because it exists in a world run by a sexist man and it goes out of its way to comment on how men shouldn’t be allowed to run the world.

It doesn’t indulge in shots of women when the characters aren’t contemplating (or even when they are) how messed up the world has become and how that needs to be corrected. Whereas The Voyeurs lingers on the female and the male body, focusing on their moans and gasps and movements, even when no one in the movie is looking at them. And then chooses not to speak on that. If that is not hyper-sexualization and sexism rolled into one big punch, then I don’t know what is.

I have several things to say about how the visual and narrative storytelling messes up the “women owning their bodies” movement or how a man directing all this gratuitous stuff automatically makes it problematic. But as a man myself, I don’t think I am the right person to talk about it. What I do want to talk about is how this one conversation scene between Pippa and Ari (Katharine King So) made me cringe so hard that my soul left my body for a second. Why? Because they sat there and justified doing some of the most gross things in order to get over a heartbreak and then “go to therapy”. And they said all that without the knowledge of the “twist”. Even if they did know about the twist, how would that have changed their ideology? For them, that’s a very normal thing to do. I am here to say, no, it’s not!

I don’t think I have a lot to say about the “doing gross things to get over heartbreak” part, except that it makes you a horrible person. This isn’t a simulation where you can erase your actions because you were on a break. It becomes a part of your psyche. It becomes a part of who you are. You must own that. If you don’t have to, you should realize how bloody privileged you are. If you are okay with that, good for you. I will avoid you for the rest of my life.

And talking about privilege, can we please stop saying that therapy is a cure for everything and that it fixes all your problems? Yes, it is, maybe. But the problem is that it is inaccessible to everyone that doesn’t belong to the upper class. It’s expensive as hell. So, it’ll be great if we don’t add one more thing to the never-ending list of stuff that the common folk will die trying to attain because we didn’t talk about class and economic divide. Don’t you think if therapy was that easily available, everyone would’ve been going for it? However, they aren’t! That’s why please, for the love of anything that you hold sacred, stop saying “go to therapy” like it’s a one-liner.

Do I have anything to say about the performances? No. Because I don’t know if they were genuinely bad or the result of poor writing and direction. Maybe it was a mixture of both.

The Voyeurs (2021) is now streaming on Amazon Prime Video