NET [2021] Review – A Black Mirror-ish Attempt, Marred by Its Own Clunky Execution

NET Zee5 Review: Voyeurism had been prevalent throughout the history of humankind. The pleasure of watching another human being at their private intimate moments is practiced by many. These intimate moments often involve sex or undressing. However, it can be argued that if a breach of privacy occurs during any action, which is of a private manner, like crying alone; then also it can be said that the offender is a voyeur. With regular arrivals of various technological marvels, voyeurism has also become easier and more accessible. Internet, cameras, and smartphones really make this an almost effortless practice these days.

A newer form of conflicts of morality in the modern technological paradise of a world has been a topic on which various fictional creation is formed. Be that books, cinema, or TV shows. Charlie Brooker’s Black Mirror is the one that quickly jumps to the mind when it comes to tackling the pitfalls of technological advancements. Bhargav Macharia’s Net, released on Zee5, tries to weave and tell a story that is in the same mold. However, too many sub-plots, without a seamless flow between them all, make the film quite clunky, weighted down by its own story.

Macharia starts well to be honest. He introduces us to two sets of couples. Laxman (Rahul Ramakrishna) and Suchithra (Praneeta Patnaik) is a married couple living in a small town. Their marriage is arranged by their parents, and unsurprisingly an unhappy one. The other couple, Ranjith (Vishwa Dev) and Priya (Avika Gor), on the other hand, are city-dwelling, living in posh apartments and seemingly living happily together. The dichotomy between the two couples, both in terms of their economic status and love life, is drawn quite sharply. As the film progresses, the class difference between the two couples remains unchanged; however, the romantic quotient difference starts to blur. But, this is not the main plot of the film. The main plot revolves around what we were talking about earlier. 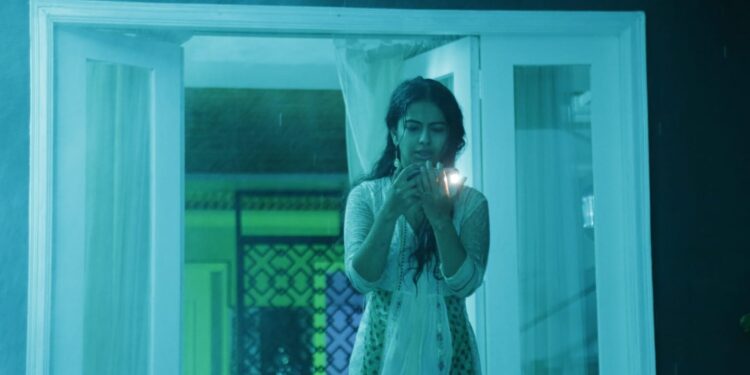 Laxman’s abusive behavior towards his wife, Suchithra, makes him an extremely unlikable protagonist. Strictly from writing’s standpoint, it is not a problem. One should not really get bogged down by the likeability constraints of lead characters. However, the problem was that Net squandered the intriguing premise. After establishing Laxman’s ‘hobby’, the film moves towards the Internet’s darker underbelly trope. Laxman finds himself a live-streaming site of the voyeurs, by the voyeurs and for the voyeurs.

This is where the other couple’s story entangles with Laxman and Suchithra’s. Because unbeknownst to Priya and Ranjith, their flats are rigged with cameras, and their activities are live-streamed on the same site Laxman is on. Laxman seems to be infatuated with Priya and the infatuation do not really remain contained within the boundaries of smartphone. Bhargav Macharia’s story here missed the chance to explore Laxman’s psyche. The jump from being a Peeping Tom to being engrossed in the life of another was abrupt. Because there comes a point when Laxman was not just watching for Priya to undress, he seemed genuinely hooked to every other mundane detail of her life too.

For a character like Laxman, who remained disgusted with the reality of his life, to place himself in a brighter and better reality is quite natural. But, the shift does not come across so. This is largely due to Net choosing to put unnecessary time and effort on the subplot of Priya and Ranjith’s marital discord. Ranjith’s infidelity hardly adds anything to the already filled-with-subplots story. By the time the film moves towards its inevitable climax, one would feel quite disinterested in what actually happens to the wealthier couple. 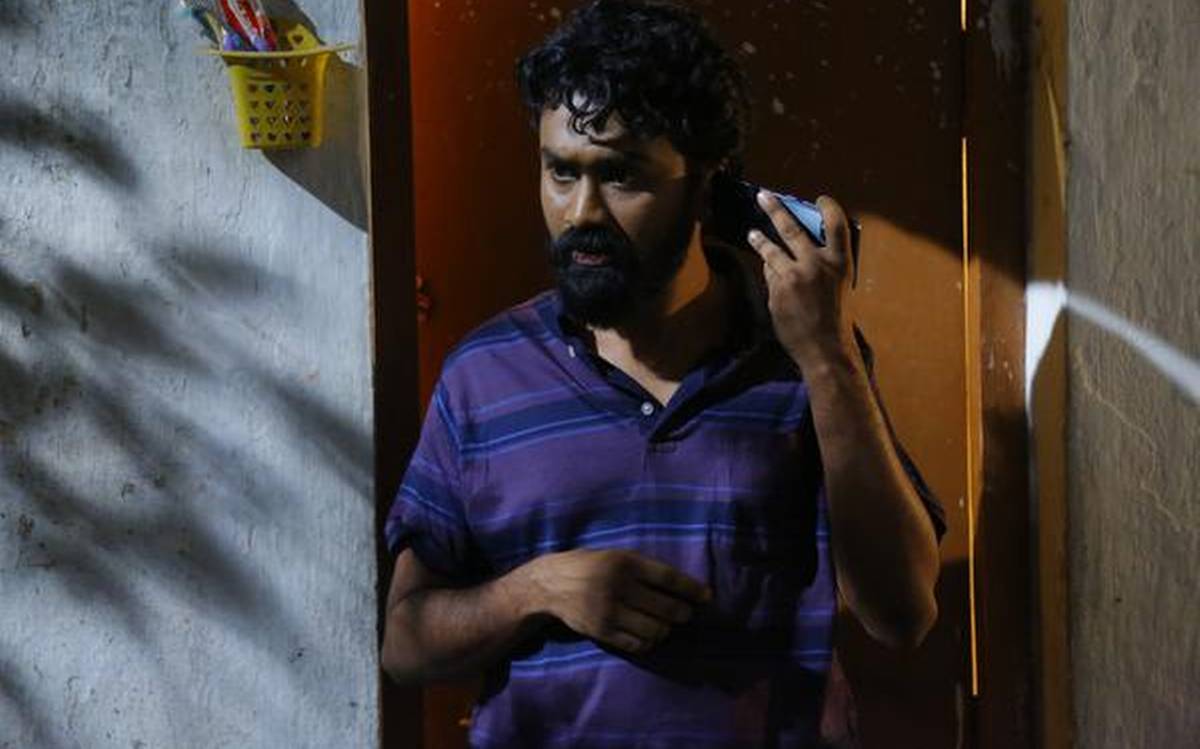 The other reason to go for more time on Laxman is that the acting of Rahul Ramakrishna and Praneeta Patnaik is one of the brightest spots of the film. Ramakrishna especially gets under the skin of Laxman and makes the character a really interesting one to watch. Avika Gor and Vishya Dev’s chemistry as a married couple often falters. Other support cast and camerawork do not disappoint. But the application of music does. A lot of the background scores did not really fit with the scene on screen.

In summation, Net tries to pull a smart thriller and show us a glimpse of how the best of technology can also bring the basest of instincts. But, it could not really overcome the obstacles of trying too much in too little time.

NET [2021] Review – A Black Mirror-ish Attempt, Marred by Its Own Clunky Execution