An interesting journey into the mind of a serial killer that also touches on themes of voyeurism, loneliness, childhood trauma, sexual repression & the art of filmmaking, Peeping Tom was torn to shreds by critics when it premiered but just like any other film that was ahead of its time, it garnered a cult following over the years and is now regarded as a genre classic.

Set in London, the story of Peeping Tom follows a lonely young man who is obsessed with the effects of fear and is making a documentary on it, the content of which involves him recording the final expressions of victims as he murders them. Things are set in motion when the woman living below his apartment befriends him and inadvertently comes across his works one day.

Directed by Michael Powell, the film packs a number of shooting tips & tricks up its sleeve and opens with a scene that introduces the protagonist doing what he does best, all captured from his camera’s viewpoint. Powell paints a tragic portrait of the killer here, keeping his human aspects in tact throughout while showing him to be a psychotic product of child abuse. 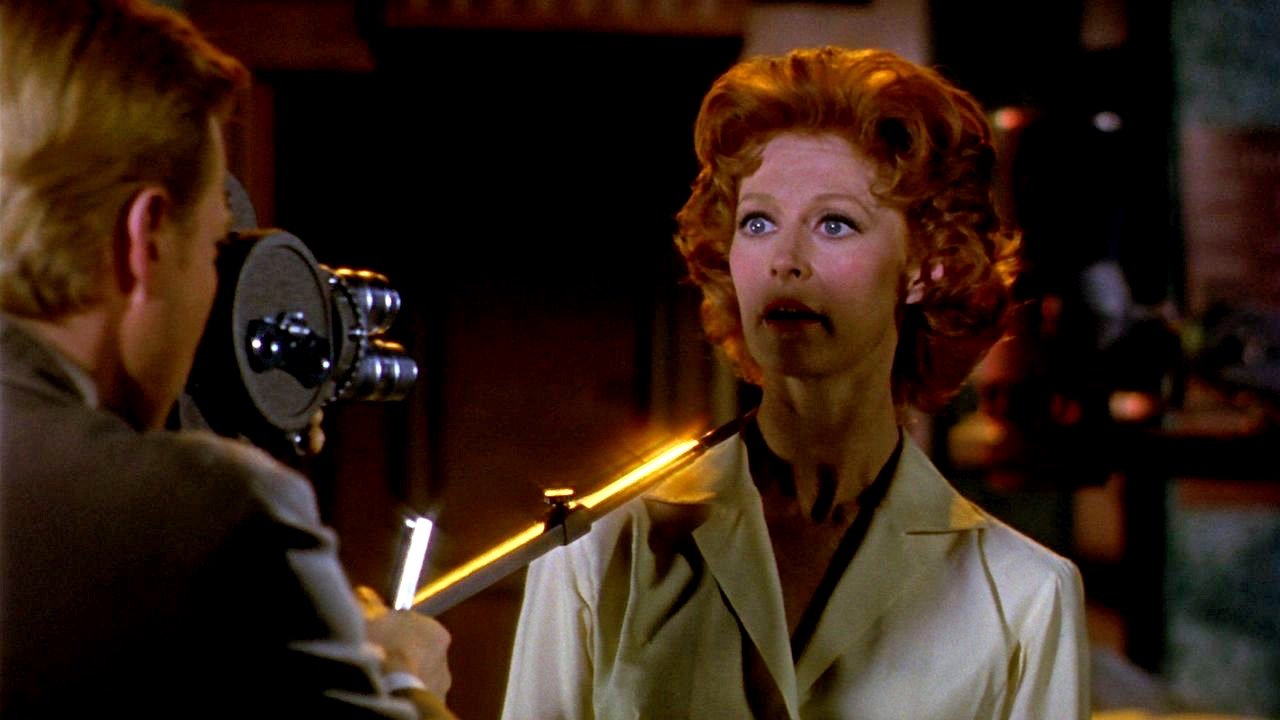 Also notable is the self-reflexive use of camera as this cinematic device narrates a story of its own through its POV shots, smooth manoeuvring, sharp images, bright lighting & vivid use of colour palette. Humour is cleverly incorporated in spite of the dark tone. Editing keeps the tension palpable, even leaving few murder moments to viewers’ imagination, but the pacing is a bit on the slow side.

Coming to the performances, Carl Boehm plays the serial killer and does a fantastic job at capturing his human side and articulating it to the audience in a relatable manner. It’s a thoughtful, balanced & impressive act by all means. Anna Massey is in as the girl next door but her work is mediocre at best while her mother, played by Maxine Audley, manages to leave a strong impression despite her limited screen time.

On an overall scale, Peeping Tom is a fascinating example of psychological horror that’s skilfully directed by Michael Powell and is brilliantly steered by Carl Boehm’s terrific rendition of his simultaneously creepy & pitiful character but there are slow patches in the middle that make the ride a bit tedious at times plus the interaction between our protagonist & his girl friend isn’t quite engaging either. Nevertheless, despite being controversial at its time of release, Peeping Tom has rightfully earned its place today amongst the finest examples of its genre.

Isle of Dogs Review [2018]: Creating resonance through a language barrier