Home»Reviews»Chup: Revenge of the Artist (2022) Review ― A Unique & Absorbing Thriller Which is Also a Love Letter to the Unheard Voices of Cinema
Reviews

Ever since I watched the trailer of R. Balki’s directed thriller Chup: Revenge of the Artist, I was quite apprehensive. Being a film critic myself, I was more afraid because, in Balki’s film, a serial killer is killing film critics one after another across the city for unknown motives. I truly believe that cinema personifies life. What if such an event happens in my life? What if someone wants to silence me forever, as shown in the trailer? But after watching the film, I was able to relax a bit. The killer of this thriller does not kill for no reason. There are specific rational reasons behind these gruesome acts. And no matter how much of an amateur film critic I am, I have no reason to panic because what I write, I write with integrity.

Balki has previously directed films like Cheeni Kum (2007), Paa (2009), Shamitabh (2015), Ki & Ka (2016), and Pad Man (2018). From his debut film Cheeni Kum in 2007, Balki proved to be a different kind of player. He is also very distinct from the so-called mainstream Bollywood― this is evident from his selection of topic, star cast, character portrayal, and overall treatment. The central theme of Cheeni Kum was the timeless love between 64-year-old Buddhadev Gupta (Amitabh Bachchan) and 34-year-old Nina Verma (Tabu). Paa was based on the relationship of a boy with a rare genetic condition known as progeria and his parents. The main theme of the satirical drama Shamitabh was the conflict between individual voices and personal egos. 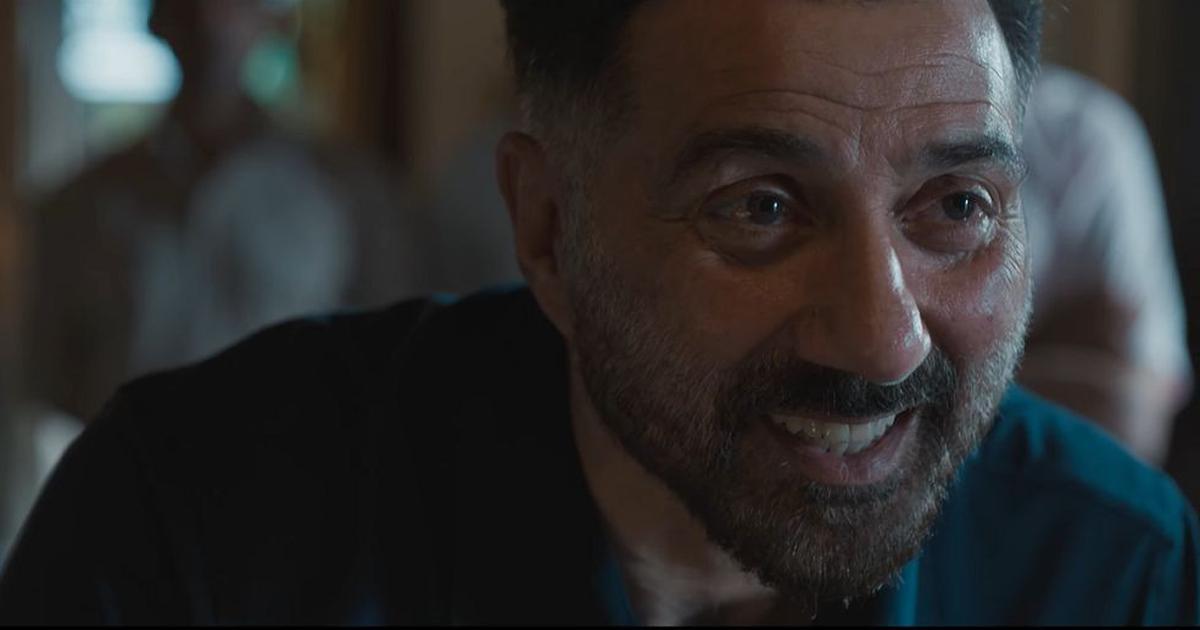 The story of Ki & Ka follows a young, married couple contradicting the gender roles placed upon women and men in Indian society by making the man a stay-at-home husband and the woman a working professional. Pad Man is more of a commercial genre than the previous four films. It is centered on an Indian’s struggle to raise awareness about sanitary pads and is based on Arunachalam Muruganantham, a social activist and entrepreneur from Coimbatore, Tamil Nadu and the inventor of the low-cost sanitary pad-making machine and is credited for innovating grassroots mechanisms for generating awareness about traditional unhygienic practices around menstruation in rural India. For these reasons, I naturally felt great excitement about Balki’s new film Chup: Revenge of the Artist.

In Chup, an unknown serial killer murders one film critic every week across the city of Mumbai. Not just murdering, the victim’s body is gruesomely mutilated, and stars are drawn on their foreheads. Arvind Mathur (Sunny Deol), the head of the crime branch, realizes that this is the work of a serial killer, who is planning these murders for no apparent reason. On the other hand, we see a florist (Dulquer Salmaan) in the same city who owns a small flower shop called Danny’s Flowers. Danny has split personality disorder, always talking to an imaginary person. One day an inexperienced entertainment reporter named Nila Menon (Shreya Dhanwanthary) came to his shop to buy flowers. Danny falls in love with Nila. Nila also starts falling in love with him little by little. On the other hand, Arvind Mathur’s worries start to grow as whenever the reviews of new movies come out, some film critics start getting killed.

Although the plot sounds very simple, the film is not very much straightforward. Balki doesn’t try too hard to hide the serial killer, letting the audience know who the killer really is at the end of the first half. But the real tension starts in the second half, which takes us towards an unexpected climax.

This film talks about Guru Dutt, about Bollywood classics of the ’40s and 50s, and about failures. The screenplay is very smooth; the dialogues are very smart and full of film references, which can be easily related. The film uses a few songs from Guru Dutt’s Kaagaz Ke Phool (1959) and Pyaasa (1957), as well as some new songs, which linger even after the film is over. Dulquer Salmaan is the life of this thriller. One is bound to be surprised by such a nuanced performance. Especially the phenomenal acting of Dulquer in the very last scene in the climax! After a long time, Sunny Deol was found on the big screen, and he was quite refreshing as Arvind Mathur. However, as the background information of his character was not known, it became a little difficult to relate to his character.

Shreya Dhanwanthary’s expressions, body language, and dialogue delivery as Nila Menon were excellent and believable. She should work on more important characters like this in the future. Saranya Ponvannan as Nila’s mother created a wonderful moment. Pooja Bhatt played a criminal biologist here, but I found her acting a bit too loud, and her character was not written properly. The works of Debasish Mishra as sound designer, Nayan HK Bhadra as editor, and Vishal Sinha as director of photography are memorable.

The climax satisfied me. However, this film had several plot holes, although they could have been avoided. It would have been better if the climax had been more suspenseful, but the second half had moments where the audience was bound to be shocked. Overall, a great effort we got from Balki. I’m giving this film ———- stars. (I couldn’t muster up the courage to mention how many stars I gave. You know why.)