Bollywood is never going to stop making masala films, but an audience can always choose. I took an oath to stay away from cinematic trash this year. While there where occasional let-downs: R. Balki’s Shamitabh & Anurag Kashyap’s Bombay Velvet to name a few, there where some really surprising films like Harshavardhan G. Kulkarni’s Hunterrr & Neeraj Pandey’s Baby. However, Unlike last year, 2015’s mid-year list had a lot of good films and the later part of the year was mostly cold, except four films in the list, Here is our Top 10 Hindi Films of 2015: 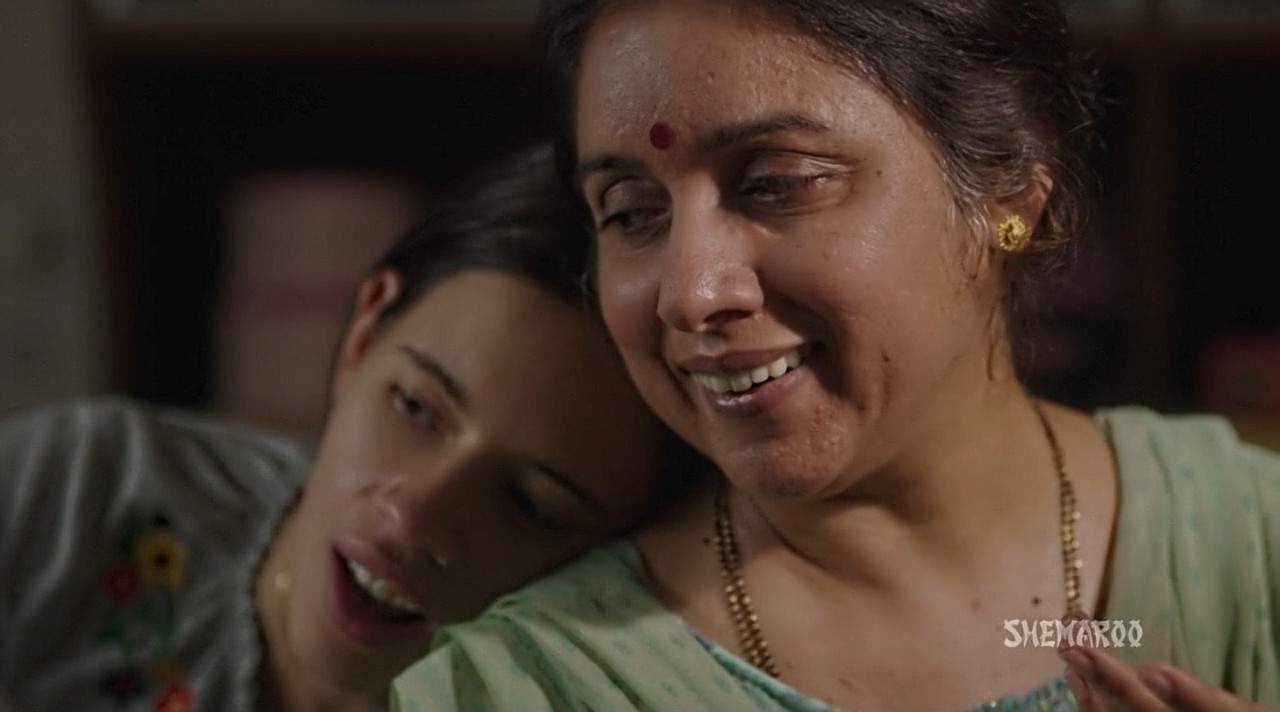 Liala is like any other teenager. She wishes to have a sexual encounter; masturbates to internet audio-clips & struggles her way to break an egg. Her disability is never used as an excuse for her being difficult. Shonali Bose has created a bold, poignant and charming film about a girl with a disability. The film never gets overly sympathetic towards the central character. It just shows how problematic the life of a girl can get when compared to others of her own age. Margarita, With a Straw talks about love, loneliness, sex, and motherhood. It’s also a coming-of-age tale of accepting and bracing the inner self before rushing outside doors to find the ‘one.’

An incessant laugh riot about a couple drifting apart after a series of mishaps that lead to their marriage in the first place. Anand L. Rai centers his film around three people who are trying hard to make decisions. He doesn’t necessarily give his characters depth but instead gives them a witty mouth, a knack for delivering dialogues and a small, but very important – heart. Tanu Weds Manu Returns was not the usual Bollywood sequels that turn out to be nothing but a quibbled query. The film took us on a journey of ups and downs as we saw Tanu & Manu move apart, lose interest and eventually give up on the happy-part of a marriage. It showed us how a woman shouldn’t be judged by where she comes from and what she does. It also showed us that people like Jimmy Shergill, Deepak Dobriyal & Mohammed Zeeshan Ayyub can work wonders if given the right things to work with. And above all, it cemented the fact that Kangana Ranaut is all set to take the world by storm even though she did a shaking disaster later in the year (Read: Katti Batti).

People who haven’t made track-lists in order to get their 12 favorite songs on the two sides of an audio-cassette will never understand the charm that this film is submerged in. A film about the middle-class’s mentality of getting their kids married to the very next person without the proper consent of the person concerned. Filled with the most ordinary and sweetest kind of 90s nostalgia, Sharat Katariya’s Dum Laga Ke Haisha was one of the most honest and feel-good films of recent times. While the film mostly talks about the fact that love comes in all sizes, it doesn’t fail to make a point that marriage is not just an 8 letter word that can be tossed around for one’s own profit.

Does Justice prevail always? Is the sword used to its full potential? Meghna Gulzar’s riveting, often disturbing and occasionally funny take on the most hyped and talked about the dual murder case of 2008; ponders over a lot of questions that are possibly wrong with how a case is handled in a country. Where murders are frequently left to hope of an investigative system that doesn’t really care until its own name is on the line. It’s an achievement by the people who have worked on Talvar, as they have managed to make a whodunit tale out of caricaturish truth. They have churned out a brilliant criminal-investigation written and seen through the eyes of a Coen-brother-esque confusion. 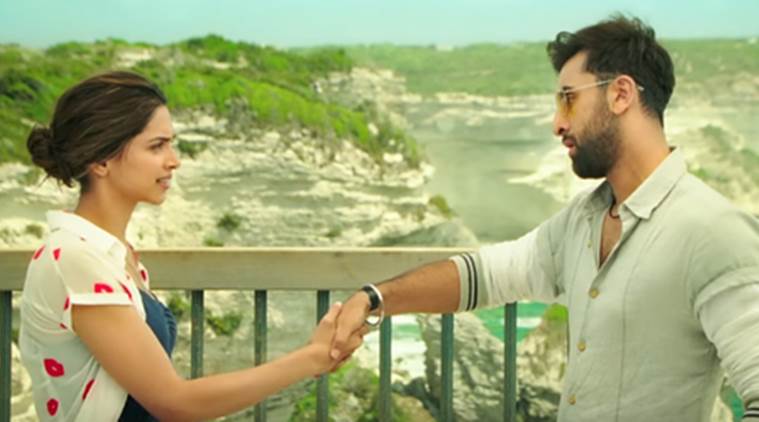 A celebration of life, a colorful tribute to the struggles of an artist where he tries to break free from the shackles that confound him from flying over the magnificent stage called life. Tamasha was a coming-of-a-middle-age drama that walked us through the different sets of emotional setbacks. The love that was felt & lost. The muse that was needed to be but never did.

Related to Hindi Films Of 2015: Tamasha and the Problem of Living Your Dreams

Imtiaz Ali has beaten down all the conventions, presiding over a story which occasionally stumbles but mostly floats and sticks around, making it impossible for the audience to take their eyes off the living circus that goes on.  A love story at its core doesn’t take away the fact that, love basically acts a catalyst for bigger & more important things. Learning, for instance.

This slow-burning, stylish sleuth tale had something or the other happening in its every frame. Its smart, dark, funny & stunning to look at. In Debakar Banerjee’s Detective Byomkesh Bakshy!, the characters were more unpredictable than the central mystery. They were not just two-faced a**holes but strangely insanity, vulnerability and selfishness overcame every single one of them. Shushant Singh Rajput’s towering performance as Bakshy, a rather outgoing detective who battles his eye-lashes and solves every step of the ladder with ease, helps the narrative which boasts a dark undertone that’s too grim at times.

How can you make a film that is basically toilet talk throughout? The same way you can make a film about sperms, right? Shoojit Sircar’s Piku was a Sunday breeze that doesn’t always have the most soothing and fresh air but it’s a Sunday breeze nonetheless. You have to go out and feel it. Piku was a special film. Not because it had Bachchan Saab and Deepika Padukone at their best but because it asks a lot of questions that every single one of us has to face at some point or the other: What do we do when our parents, the same ones who have made us, need us to take care of them? Do you cringe and run away from things? Or do you stay and help them, not because it’s your duty but because of sheer love? Do you define a girl’s intelligence by how she perceives things? Does a girl need to get married in order to survive in the 21st century?

A deliciously twisted and darkly funny drama about two people is so seamlessly woven around each other, that even grim deaths can’t keep them apart. Sriram Raghavan’s delirious tale anchored the life of Raghu whose life gets defined by his hate and the devious, dangerously unpredictable Liak who abides by a love in all the darkness that shatters his liberty. Badlapur had an ordinary revenge plot dished out by brilliant performances surrounded by equally brilliantly written characters. The dark humor paves way for sinister things in this film that uniquely introspects the concept of Good Vs Evil without offering a single false note. 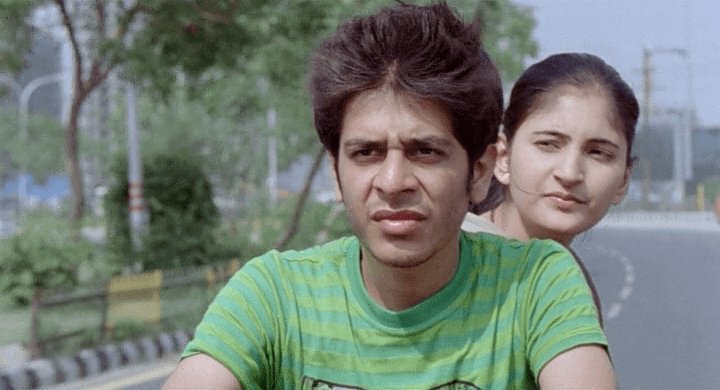 An unsettling, disturbing & absolutely devastating film about the dog-eat-dog world. Aching its premise to the underbellies of Delhi, Titli was about escapism from a series of self-confused muddled relationships leading the disarranged self to the extremes. It was about selfish dreams & about the pigs who just want to stay in the dirt, leading the other baby pigs on the same scribbled pathway.  A coming-of-age film about a butterfly fluttering its wings in the raw dust that hails the survival of the fittest.

Recommended: Titli [2015]: A Terrifying Investigation of The Dog-Eat-Dog World 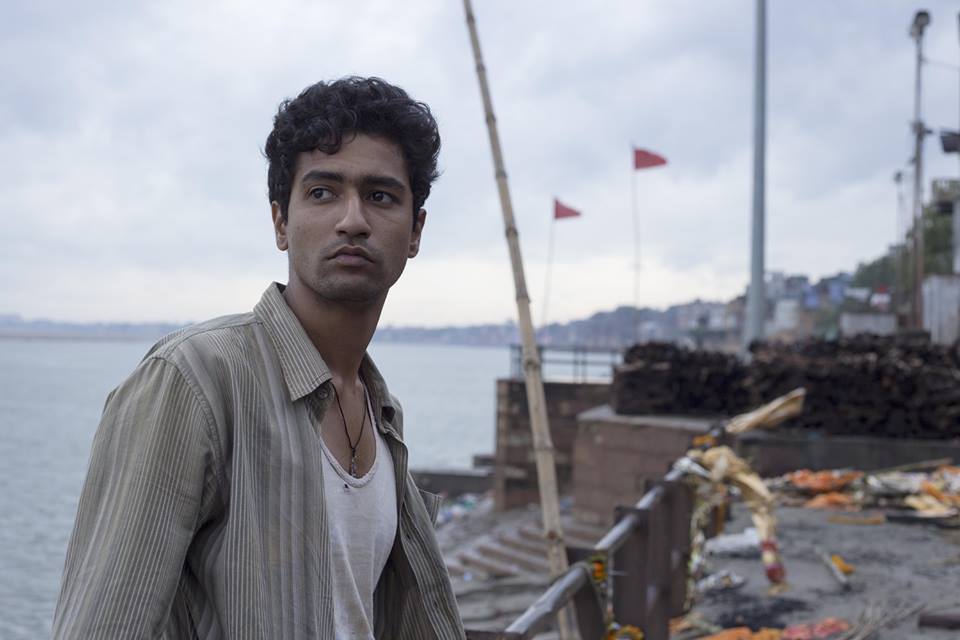 An intangible escape from the crusade called life. The single most flawlessly written, densely detailed & wonderfully performed film of the year. Films like Masaan have such powerful images that they impact your being, refusing to wash away from the shore. From the symbolic, inflated, and nostalgic balloon love to the half-dead women who refused to ‘Kheer’ a stranger as she is usually let-down too often. It’s a magnetic tale of the shaking bridge in the storm of life, death & salvation ultimately proving to be the strongest in its cinematic worth. 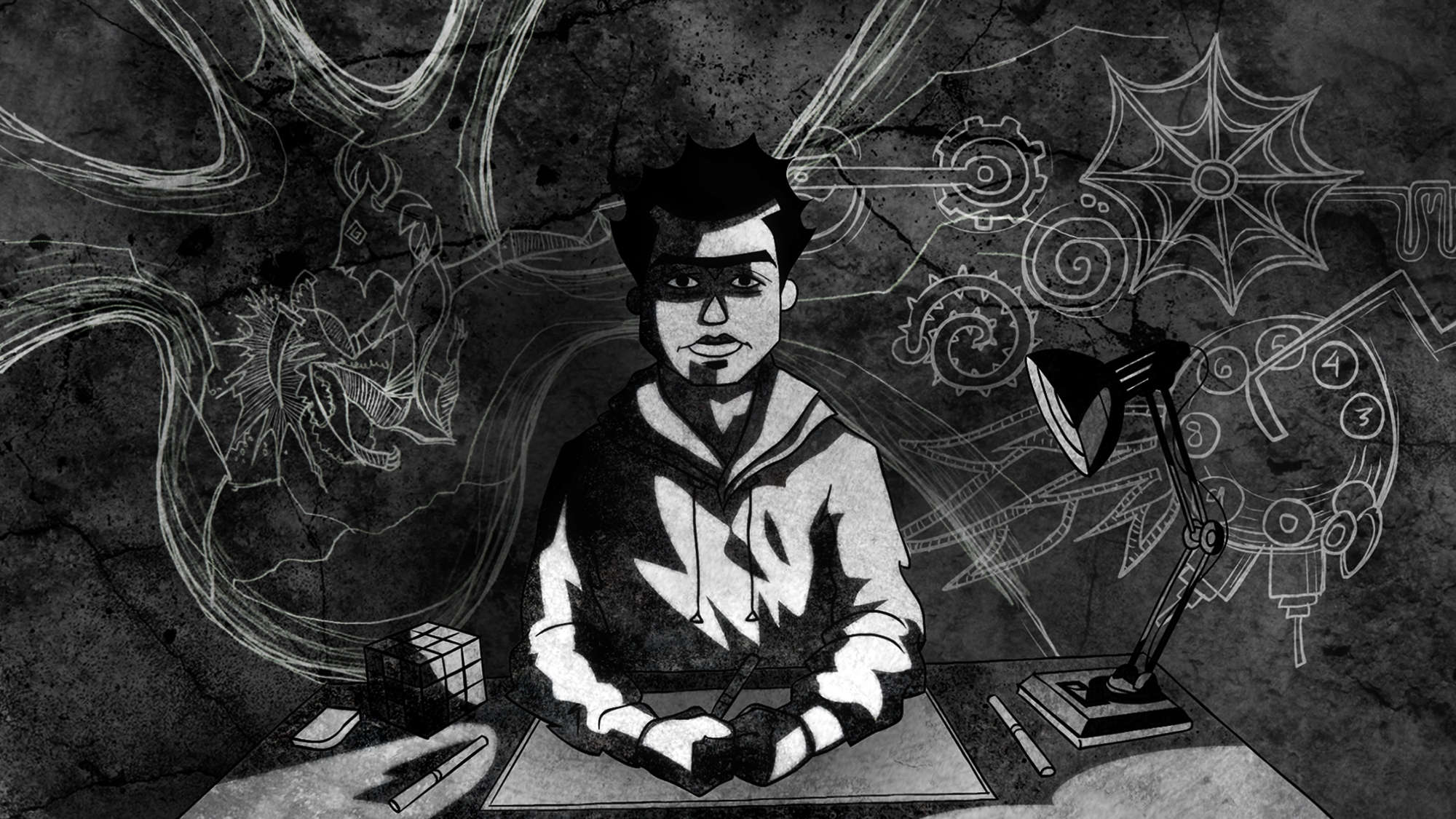 Best Trailer of The Year:

Best Female Performance: Kalki Koechlin in Margarita, with a Straw.

Interview with François Ozon: "I was faithful to the book which never problematizes gayness."