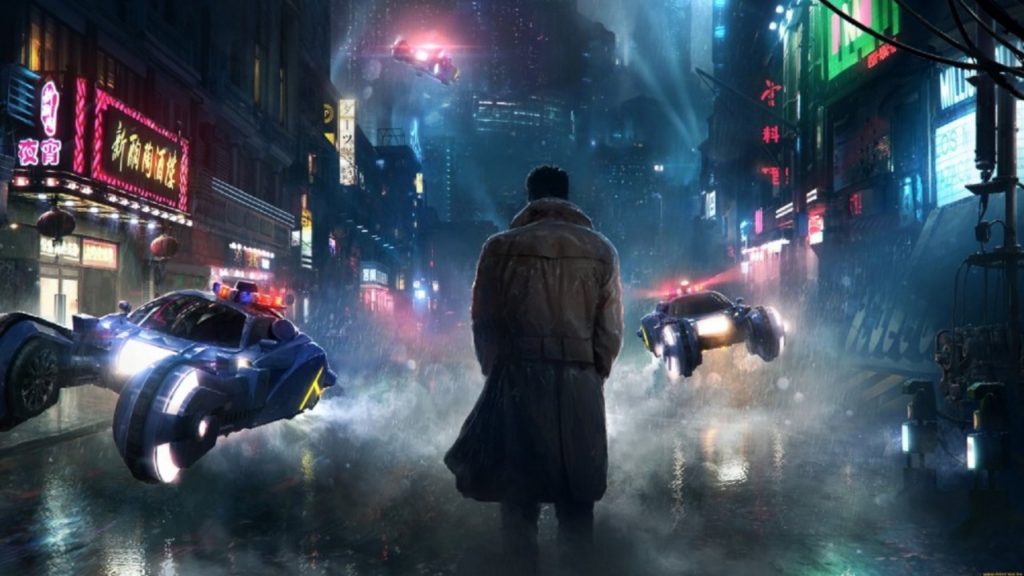 Far back in 1968, Filip Dick released one of his best stories, which later managed to become a real sci-fi classic. The book “Do Androids Dream of Electric Sheep?” tells us a philosophical story about humans and the androids they produce. Many artists were impressed by Filip’s art, and Riddley Scott (known film director) was one of them.

Fourteen years later, Ridley made a film adaptation of “Do Androids Dream of Electric Sheep?” and released it under the “Blade Runner” name. Even though Blade Runner is considered a cinematography classic, many young viewers are skipping this movie due to how old it is. In this article, we will prove to everyone that Blade Runner 1982 is worth watching, especially if you like sci-fi.

Los Angeles of the future is the main place of events in Blade Runner 1982. If viewers were not told what city it is, it would be almost impossible for them to say it is LA. Contrary to the warm and bright lights of sunny California, Riddley creates a dark cyberpunk-noir, where poverty meets high technologies in the city districts.

Most of the scenes are painted in cold colors, and rain is often present in the shots. Combining those creative techniques forms a dark and tarnished atmosphere that makes a good foundation for the movie and the ideas it carries. It would be easier to find a good casino app for android, than any flaw in the movie’s screenplay that would make you doubt the atmosphere.

The plot of the Blade Runner tells us a story about Rick Deckard (a character played by Harrison Ford), a former blade runner. Blade runners are special forces who do the job of tracking and eliminating replicants, human-like robots created by humankind.

Due to the escape of a couple of replicants, Rick is forced to get back to the blade runner’s job to find and eliminate them. Deckard’s journey will take him through different locations of the cyberpunk LA, where he will try to apply the best of his detective skills to find violators.

It is extremely interesting to track the plot, as the author regularly makes compelling scenes with unexpected twists. For example, one of the movie’s first scenes is where we see how Leon (replicant-violator) is attempting to pass a test specified to distinguish a human from an android.

With the help of that scene, the author gets us familiar with replicants and how they act, and it also sets a good tone for the beginning of the story.

Deep philosophy to think about 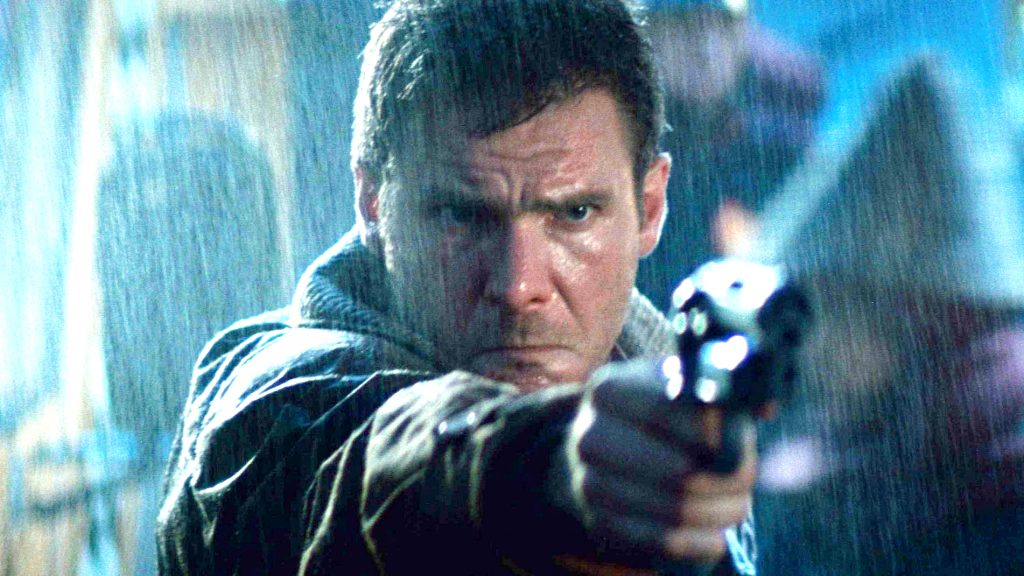 During Rick’s journey, we and the main character will discover many peculiarities about replicants that will provoke controversial thoughts. We will constantly ask ourselves about the differences between us and the replicants. You will often find yourself in a strange position where you aren’t sure who the villains are.

Finally, an author will raise questions about the god and what would happen if humans met its creators. So after finishing Blade Runner, you will be left with plenty of concepts to think about and analyze in your spare time.

Where the Crawdads Sing Soundtrack: Every Song Featured in the movie

What makes a good casino scene in a film?