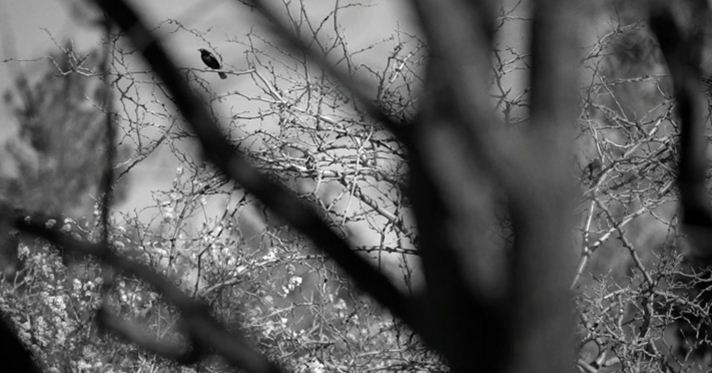 What is the saddest and most beautiful love song you’ve heard? If that song were a film, it would inarguable be Blue Jay. The Duplass Brothers have recently released the first of four films from their collaborative project with Netflix, and although the plot line ostentatiously sounds a wee bit ‘been-there-done-that’, it is visibly a deeply personal film. Blue Jay, named after the inconspicuous small town it is set in, is a 1:38 hour long postcard; a rambling road whose destination is acceptance of fate. 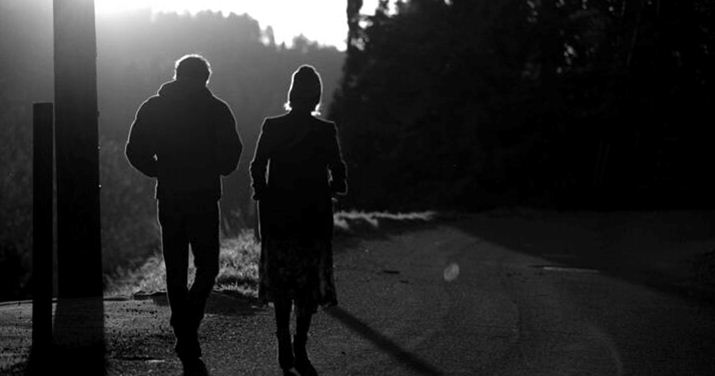 The nostalgic narrative is a reminiscence of young love; it traces a quiet reunion of two lovers who stumble quite unexpectedly into each other, twenty four years after their breakup. In an interview, Mark Duplass (lead actor, who also conceived the film) states that he had Sarah Paulson in mind from the beginning and most dialogues in the film was improvised and provided to Paulson only minutes before the shoot.

Paulson is one of the most fluid, effortless actresses I have seen in recent indie films. Her expressive eyebrows, what she does with her hands; are as impassioned as her long monologues on greyhounds. The spaces between words and the silence, the unabashed portrayal of post-breakup awkwardness that has replaced an erstwhile affronting familiarity, make this film an extremely nuanced study of human relationships and conversations. 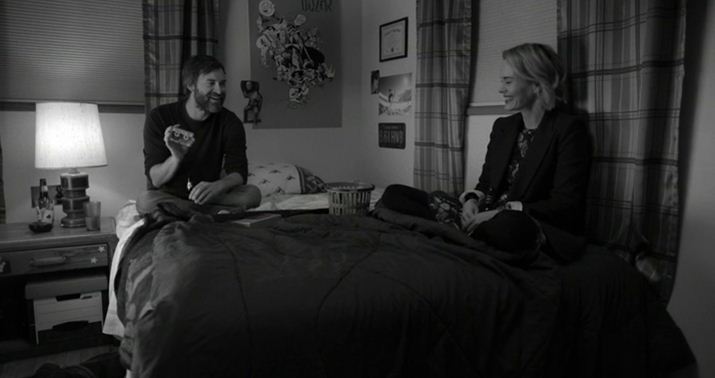 The film shifts from one location to another seamlessly, providing a glimpse into what their relationship used to be like quite succinctly. Instead of trying to pin an intellectual quality to their past relationship, Jim and Amanda embrace their lost sense of wonder, dorkiness, old mix tapes and journal entries. They remember mushy quotes from Wuthering Heights and create silly ‘20 years down the line’ scenarios. It is the realest thing I have seen in a film in a long time. The simplicity is unnerving, relatable, and you know there’s a tense undercurrent lurking somewhere in between that which neither of them wants to talk about. 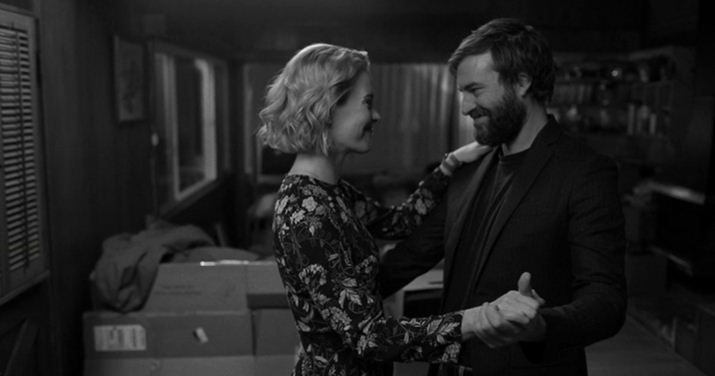 Outside of her meeting with Jim, Amanda is married to a much older man, a step mother to two children, and on antidepressants. Jim is walking on eggshells, suffering from borderline anxiety and passive aggression, minutes away from a psychotic breakdown. While it’d perhaps have been better not to divulge the reason for their drifting apart, Blue Jay anchors its final scene on this closure, the deep breaths of resignation and acceptance that will help both of them transcend their stoical resistance to hold on to the past, and thus move on in their respective lives. Yet there is something tragic in love that could have made them so happy, that turns to nothing. 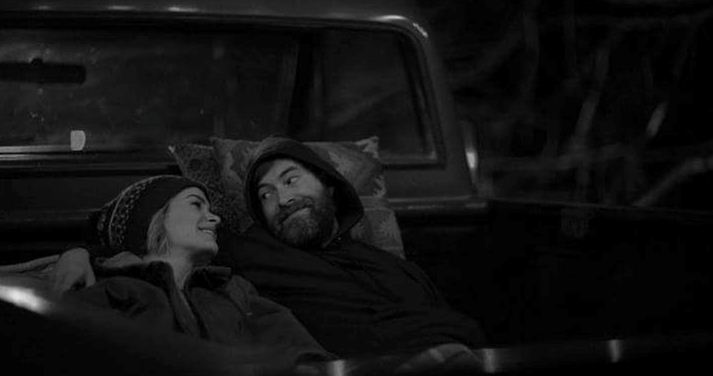 The monochromatic compositions lends a sense of surreal aesthetics to the film and director Alexandre Lehmann makes sure each shot, each camera movement is precise and static as far as possible. The lighting is impeccable, and the outdoors filmed in the middle of February oozes nostalgia throughout the film. This is exactly why indie films are so important; they don’t need path breaking metaphors to portray a slice of life. Of course you can argue about Haneke’s Amour (2012) or even Gaspar Noe’s Love (2015) depicting the constantly evolving nature of love, at a grander scale. But Blue Jay is borne out of Mark Duplass’ midlife existential crisis, and it has a very basic; even sparse skeletal structure. To make art out of something personal is commendable to say the least. Films like these are possible when you have complete creative freedom. Premiering at Los Angeles earlier this year, Blue Jay is now out online and created waves at TIFF (2016). You can watch the trailer below.

Prarthana is a student of literature, trying to figure out life one book at a time. If you run into her and she’s humming a song to herself, it is probably Patti Smith or Sufjan Stevens. She loves Camus, Basquiat, Frances Ha, souffle, people watching and Tumblr, besides professionally critiquing films.