Alain Delon, the star of ‘Le Samourai’ and ‘Once a Thief’ will be honored with a Palme d’Or at this year’s Cannes Festival.

Delon’s first notable work was in Rene Clement’s Purple Noon in which he played the part of Tom Ripley (later reprised by Matt Damon in the 1999 film ‘The Talented Mr. Ripley). Alain Delon went on to star in Luchino Visconti’s The Leopard in 1963. The Leopard won the Palme d’Or that year and also earned Delon a Golden Globe nomination.

Noting Delon’s appearance in countless masterpieces, Festival artistic director Thierry Fremaux was delighted that after hesitating to accept the honor, the legendary actor finally agreed to receive the honorary Palme d’Or. “We’re talking about a giant, a living legend and a global icon.” Fremaux added. 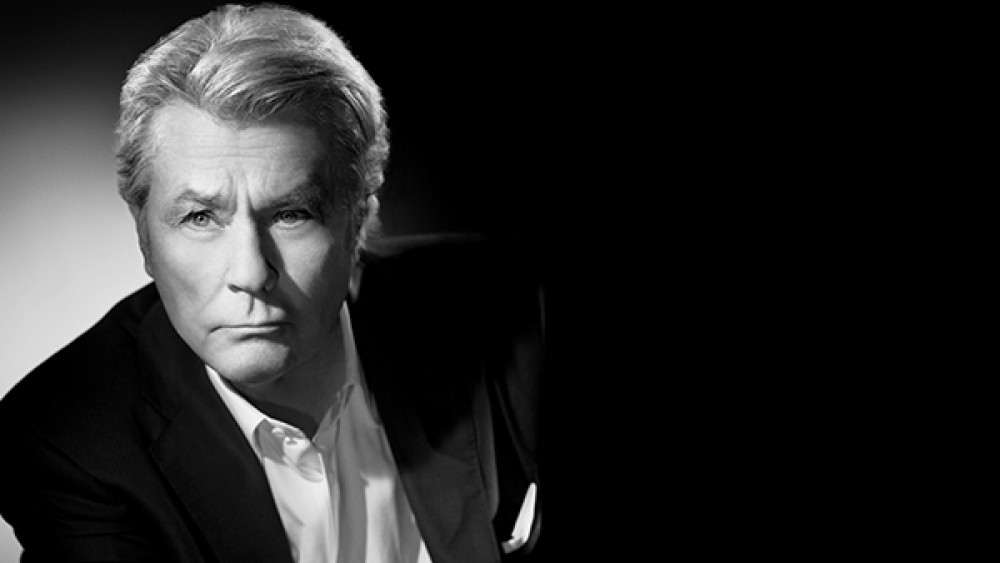 Following the Palme win for The Leopard, Alain made quite a name for himself in the US as well. Some of his “countless masterpieces” include Hollywood classics. Subsequently, Delon worked with the most relevant names in films. He was paired opposite Jane Fonda in Joy House, Shirley MacLaine in The Yellow Rolls-Royce, Ann-Margret in Once a Thief and Marianne Faithfull in The Girl on a Motorcycle. He also appeared in Lost Command with Anthony Quinn in 1966.

Check Out: The Official Poster For Cannes 2019 that pays tribute to Agnès Varda

Over the course of his illustrious career Delon worked with well known directors, including Luchino Visconti, Jean-Luc Godard, Michelangelo Antonioni and Louis Malle. However, most film lovers remember him for his turn as the man of few words in the cinema of Jean-Pierre Melville, particularly ‘Le Samourai’, which also plays a major influence on filmmakers like Quentin Tarantino and John Woo.

It wouldn’t be unfair to label Alain Delon as a Cannes regular. He has appeared in several films that have screened at the festival, he has presented awards to other winners and has also participated in curating films for the restoration in the classics section.