Fist-pumping fights, superfast car chases, and bombastic explosions, action films serve as the perfect excuse for us to enjoy a heart-pounding ride! If you are one of those who crave adventure even on the big screen, PVR Pictures brings five exquisite action movies like Gunpowder Milkshake for your viewing pleasure: 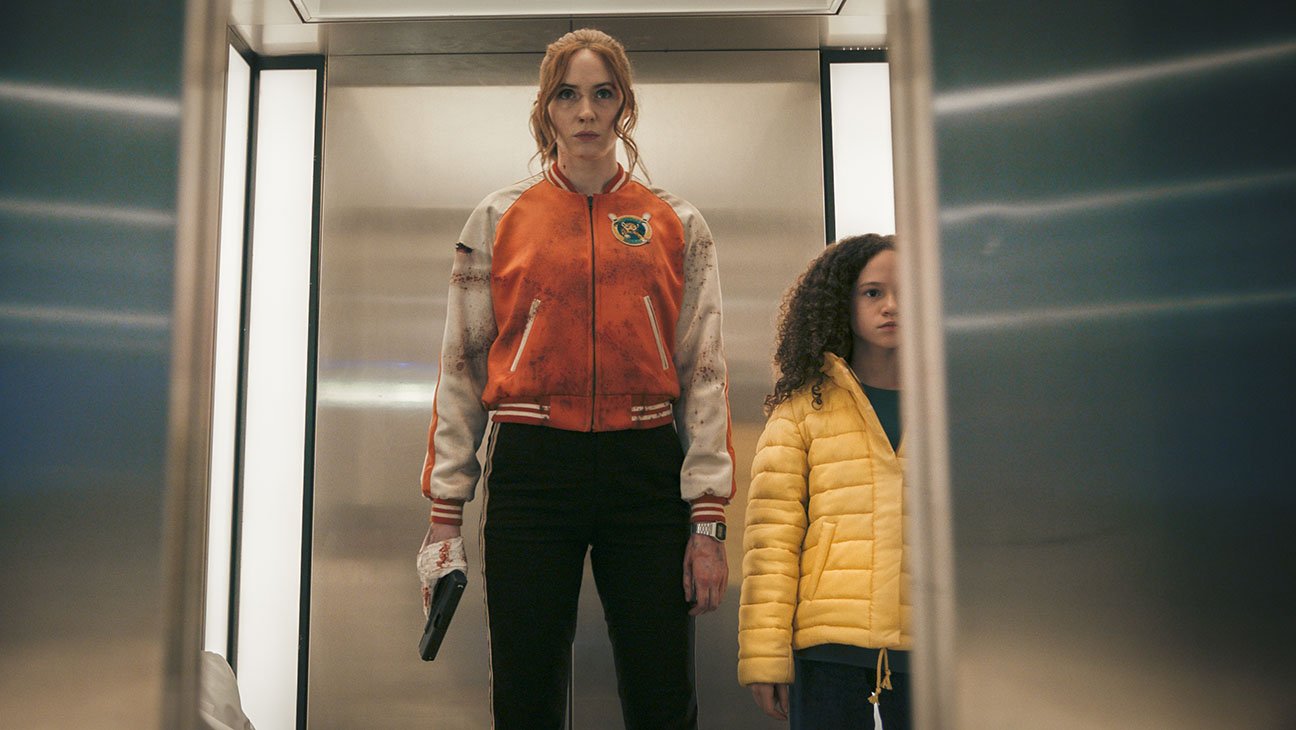 Why should boys have all the fun? In this Karen Gillan starrer, it’s the women who give them a run!

“Gunpowder Milkshake” follows the journey of Sam, a ruthless assassin who was abandoned at a tender age. When she decides to protect an innocent girl and turn on her employers, the decision leads her to connect with the very person she never wanted to face again: Her mother. As Sam, her mom, and a bunch of feisty females prepare to unleash hell; the audience is treated to a barrage of electric action set pieces.

With the finest of Hollywood talents, right from Karen Gillan, Lena Headey, Michelle Yeoh, to Carla Gugino and Paul Giamatti on board, this one’s a must-watch for action junkies!

“Gunpowder Milkshake” arrives in cinemas on the 10th of September 2021 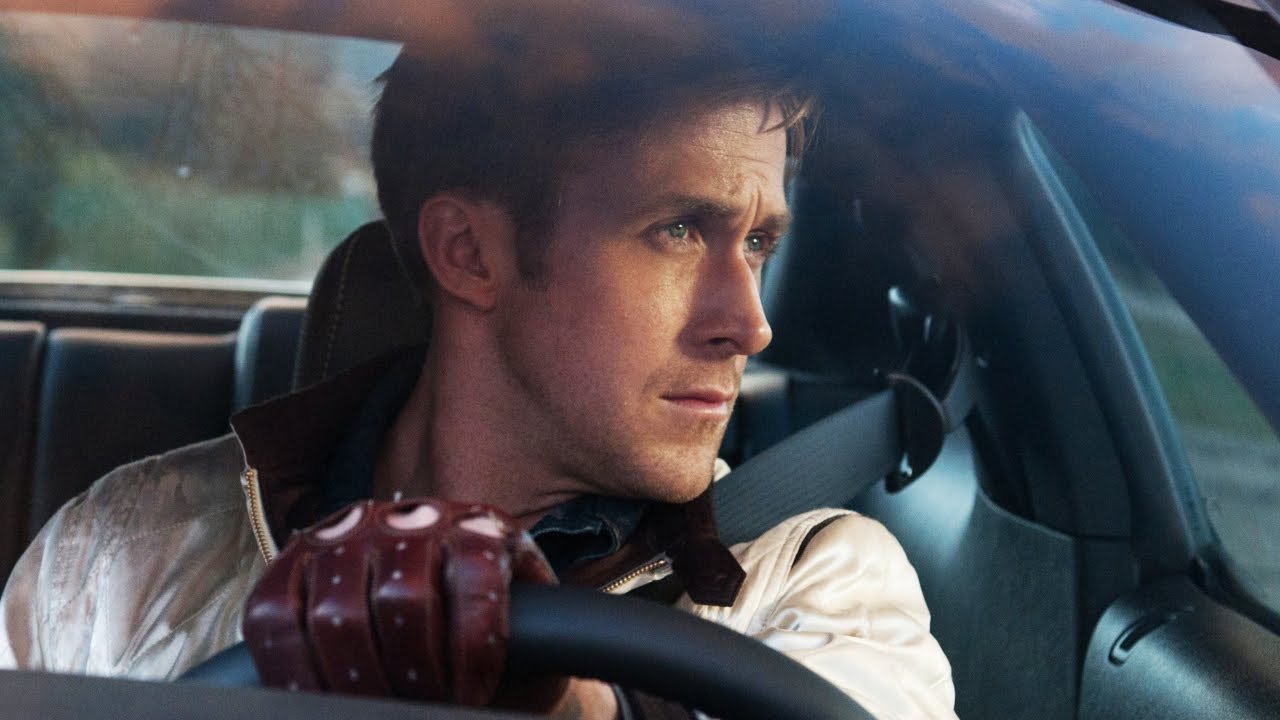 If commercial fare isn’t your cup of tea, and you are looking for an “out of the box” actioner, this is one movie you just can’t miss! 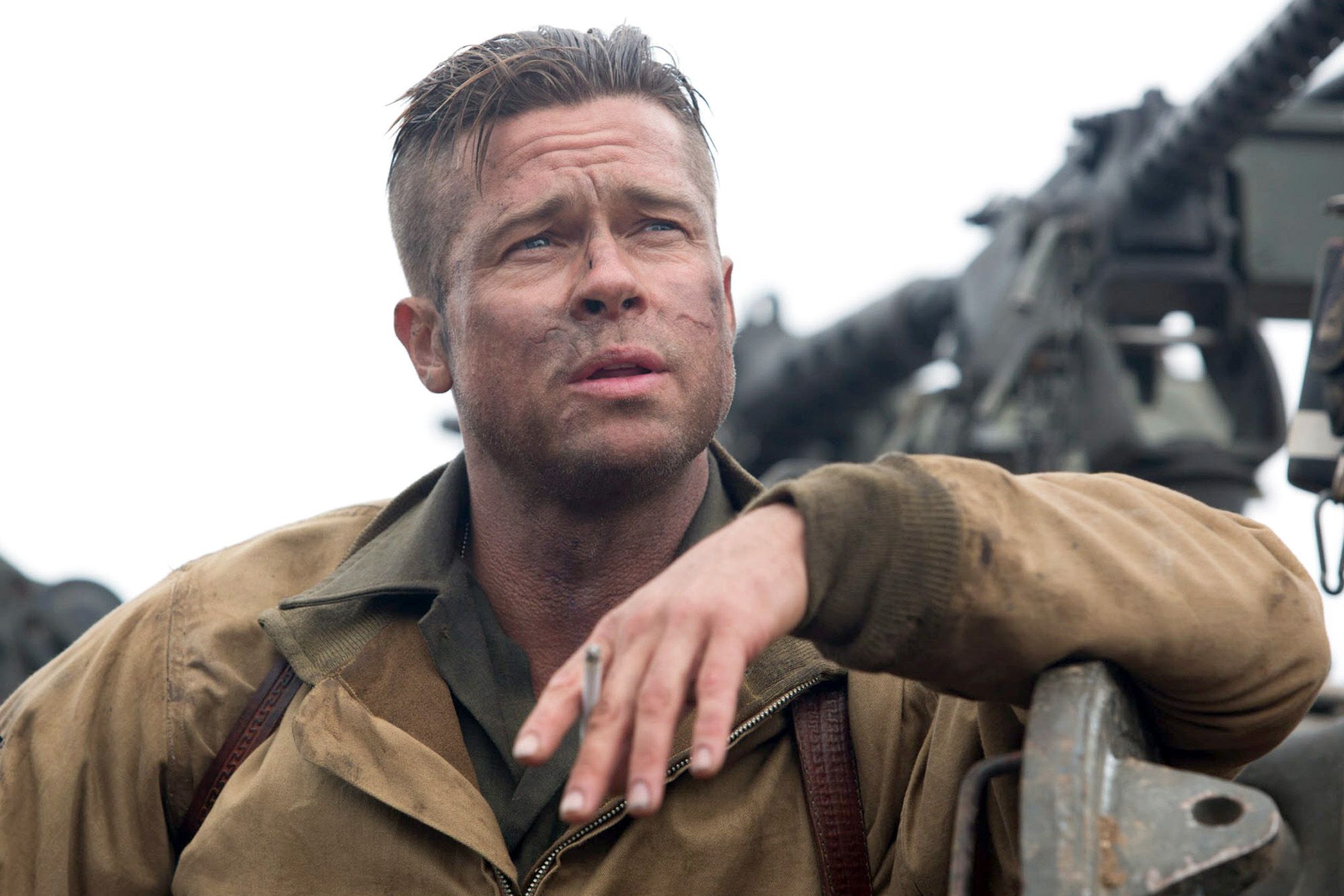 Brad Pitt essaying a world-weary army sergeant is reason enough to tune into this thrilling period piece, but “Fury” is also a movie that blends stunning action with strong storytelling.

Set in the final portion of World War II, the film revolves around the claustrophobic confines of a battle tank and the five inhabitants inside it. As bittersweet friendships are made and innocent soldiers are lost, we discover the dirty price of war and the irreplaceable damage it leaves on so many lives.

While conveying a powerful message, “Fury” also contains incredible scenes where the battle tank leaves nothing to the imagination when it comes to destruction.

“Fury” is streaming on Google Play Movies and iTunes. 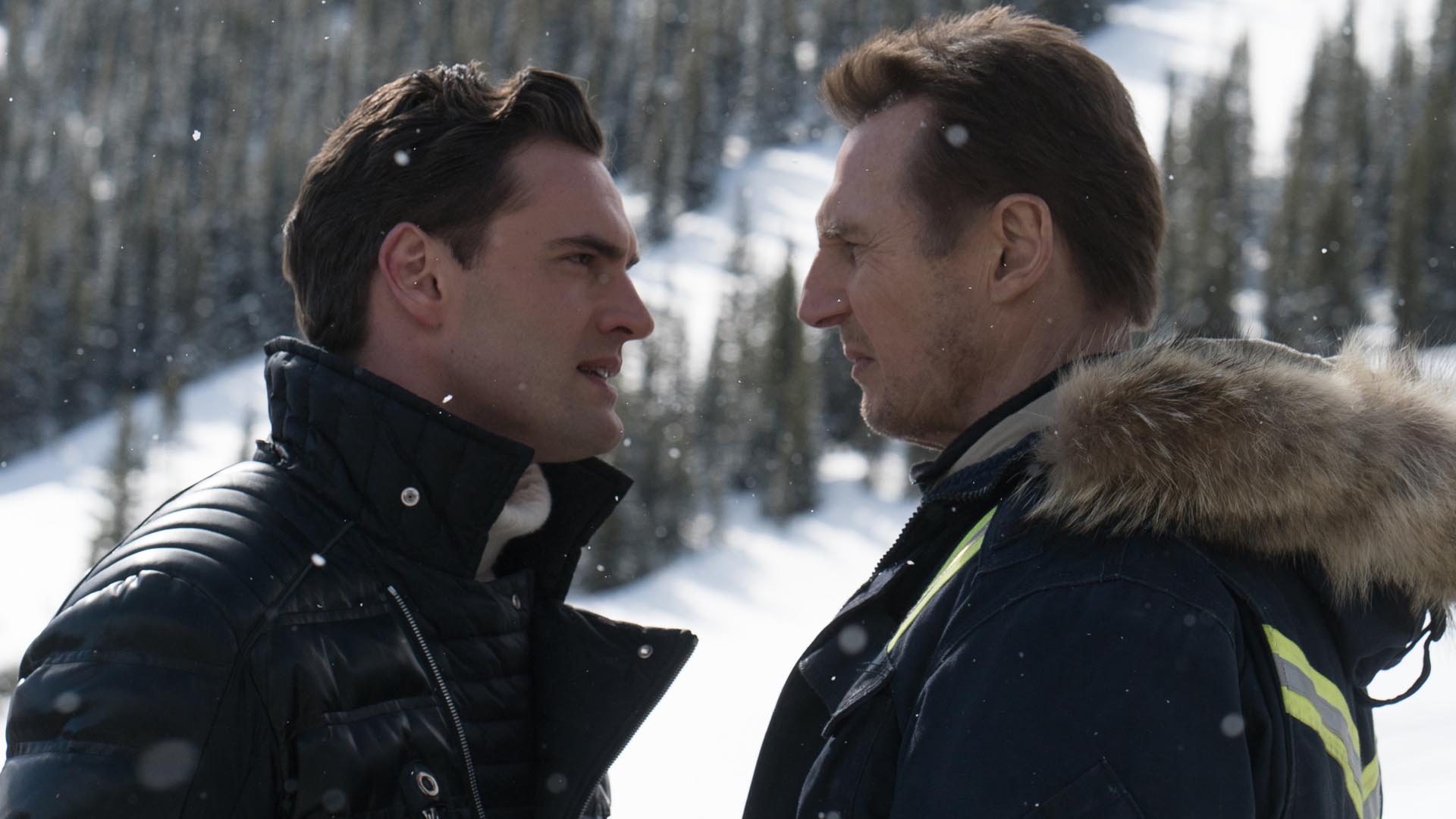 Is revenge the dish that you seek? Well, then Liam Neeson has your back!

“Cold Pursuit” is a chilling action-revenge drama about a bereaved father who decides to decimate the very people responsible for his son’s death. But, the plan is not so easy, as the enemy is a cold-blooded drug cartel that doesn’t blink twice before going on a killing spree. How does a common man fight back against dangerous criminals? Watch this film to know! 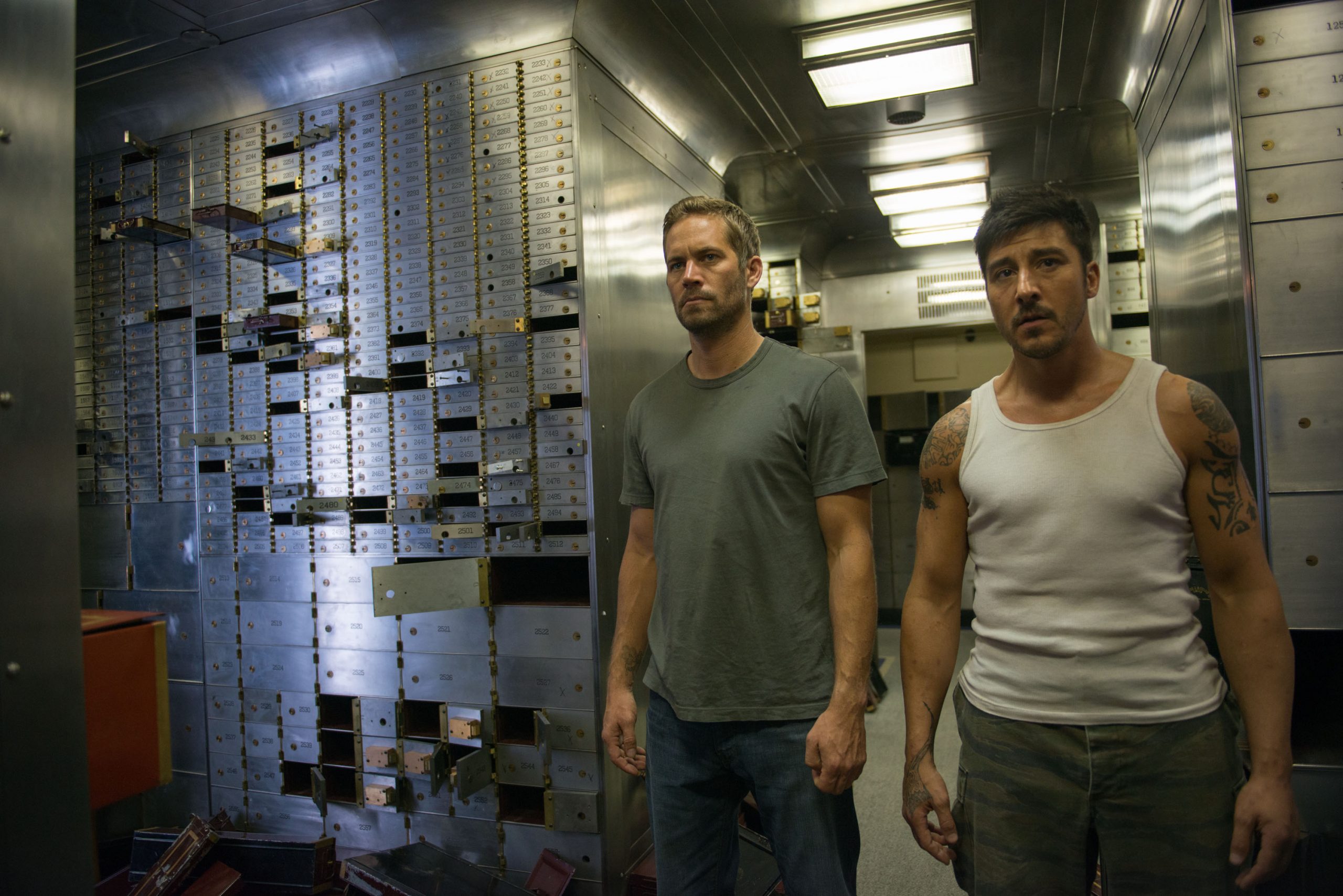 If large-scale action flicks with guns and bombs don’t tempt you, here is a much more simple yet efficient film with the best stunts you have seen in a long while!

Starring the magnificent Paul Walker, in what turned out to be his penultimate silver screen appearance, “Brick Mansions” tells the story of an undercover cop who teams up with an ex-convict, in order to bring down a notorious crime syndicate that plans to ruin the city forever.

Boasting some stunning “parkour” scenes as well as intense hand-to-hand combats, “Brick Mansions” is sure to surprise you in more ways than one!

“Brick Mansions” can be viewed on Google Play Movies and iTunes.

The Odd-Job Men [2021]: 'TIFF' Review: A Mellow Dramedy Built into an Environment of Crisis

The Killer (1989): Moralistic Boundaries Broken Down By Chivalric Bond