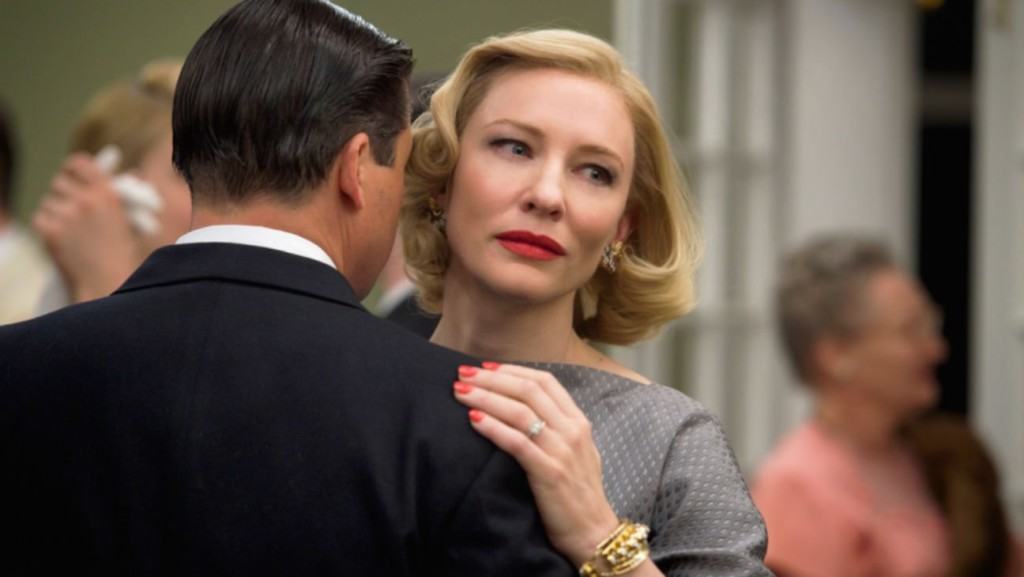 White man’s America is easily a well-explored theme in cinema. Be it in the superhero universe (Captain America), TV space (Madmen and Masters of sex) or even Todd Hayne’s earlier work(far from heaven, it did had a glimpse of black man’s world as well). And why shouldn’t it be? It was the period of immense changes, that eventually set out to define generations to come. One such change was women getting into office jobs- they were becoming economically independent ever to explore the world through their own eyes & likening and experiencing and expressing what they love. Hayne’s latest ‘masterpiece’ Carol is themed around this change.

Essentially Carol is a love story but what makes it great is the people involved in it and the time period. While same-sex love remains a taboo in larger parts of the world, this story takes us to the 50s America and the blossoming love between an upper-class woman (Carol Aird) whose marriage has run its course and a woman (Therese Belivet) working on a retail store who eventually becomes a photographer. 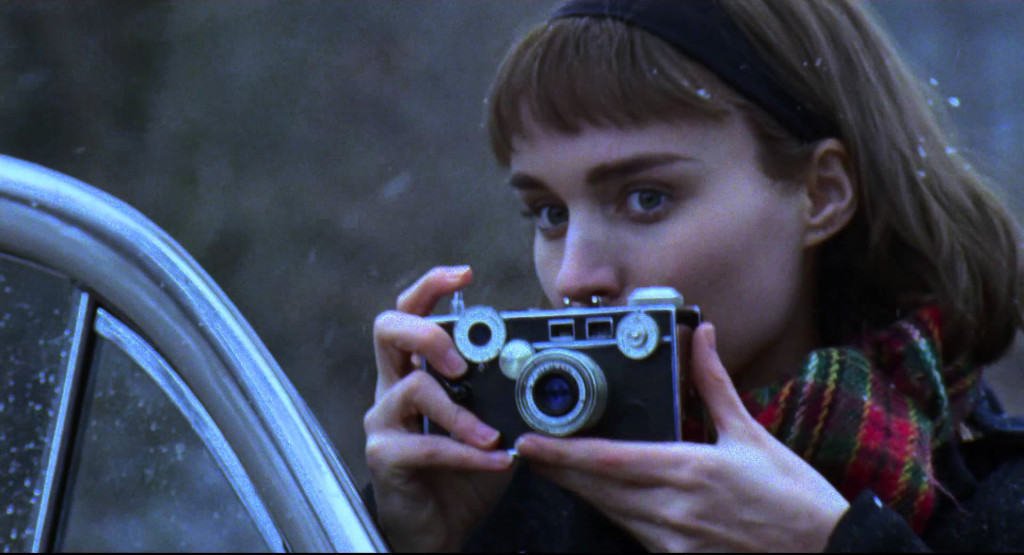 Todd Haynes has talked about Douglas Sirk’s influence on his career and it is evident in his film. The characters in his films both male and female are in confined spaces, both emotionally and physically. Haynes has used his lenses cleverly to portray that. We see the characters through half-opened doors, through closed windows, closing elevators and under-bridge meaning the framing of scenes is such that it makes their confinement very clear. Todd added a spice with Hitchcock-esque twist of bringing the close-ups of hands, faces, objects to bring the mystery as the movie is based on Patricia Highsmith’s novel. Highsmith’s earlier novels Strangers on train and Ripley series have been adapted on screen by great directors and here Phyllis Nagy has wonderfully adapted on screen. Visuals of this movie will be remembered for a long time because of its beauty and ability to transform the tale onto screen profoundly and Edward Lachman must be thanked and praised for that.

Finally, the performance of the lead actresses Cate as Carol and Rooney as Therese is moving! Their costumes are stunning. While Carol starts as the object of desire and spectacle, it’s Rooney who silently and strikingly steals the show. She is naive and undecided even things as vague as what to order for lunch and later takes the biggest leap of faith for the thing she actually loves and wants. Their chemistry has been praised and all for right reasons. It’s fireworks packed to entertain and shouldn’t be missed.

Star Wars: The Force Awakens [2015]: A Pious Pilgrimage for Padawans