We have reached a point where everyone has had it with the found-footage genre. Yes, I know its a nice way to showcase a story when you are low on cash, but what I have come to realize through years is that the found-footage genre has been used to make the content of a film more effective when it quite frankly isn’t. I am glad that films like Creep (available on Netflix) prove me wrong. It’s an effective slow burner that is not always rewarding but it still manages to get you interested.

Mark Duplass is one of my favourite artists working in films today. Not because he has chosen good indie and mainstream films but because he hasn’t forgotten his roots. Every now and then he goes back to doing what he started with his underrated 2005 comedy ‘The Puffy Chair.’ If you have seen The Puffy Chair you know exactly what you have to expect from Creep. 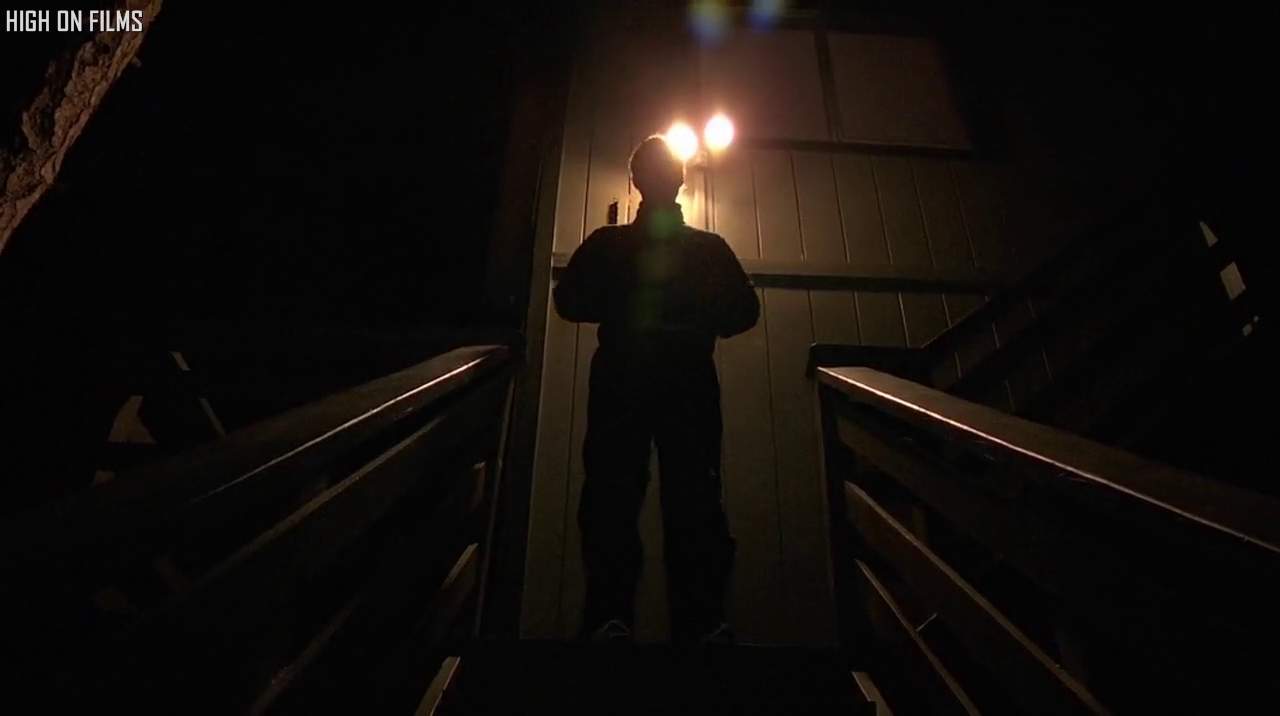 Mark Duplass‘s The Puffy Chair was about a guy on a road trip to get a chair for his father’s birthday. It was astounding to see how he managed to encompass real-life situations with heart-warming relationship jargon. I agree, that these films do not have anything humongous going on but their subtle outlook wins you over.

Directed by Patrick Brice, Creep is about two people whose unsettling form drives the film through a series of surprises and dreaded black humour. Unlike most found footage films, the camera has a purpose here. It’s not some random teenager filming everything on their phones kind of a deal. It’s also good to see that its a tad bit subversive from the typical found-footage film. The jump-scares are intentionally stupid because the makers know their purpose.

Talking about the plot,  videographer Aaron (Patrick Brice) via a Craigslist ad, comes to a strange house in the hills where he is asked to film Josef (Mark Duplass) who insists on making a video diary for his to-be-born child, much like Michael Keaton’s 1993 film My Life. What follows a series of animalistic, misogynistic, weird tempered back and forth between two people. 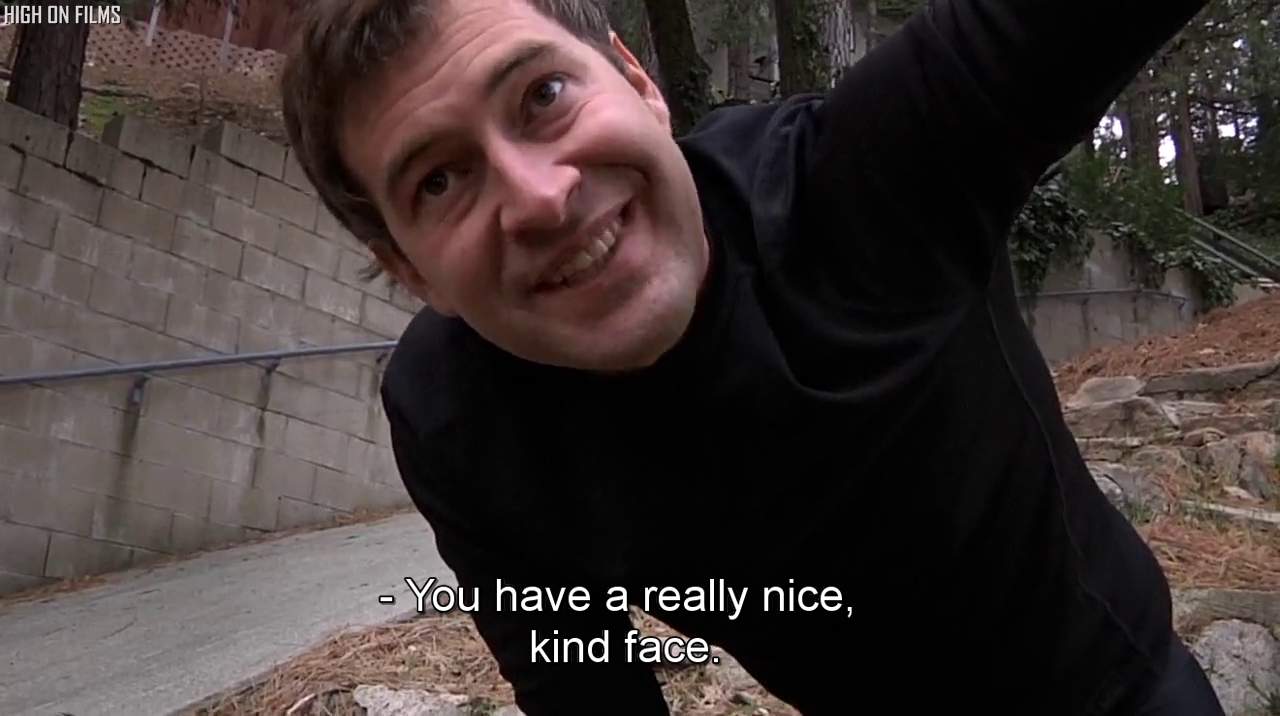 Josef acts as an unwelcoming home-sapiens trying to make things right. But you can see it in his eyes, his snorting vicious dread that he is not as simple as he makes himself to be. Coming with a knockout pay-off, Brice’s film is not a horror. It’s not even a thriller because it does take its time and there aren’t many thrills to be had. But for patient viewers, it drops off bombs every now and then which don’t always have a great payoff but are interesting enough to sit through. People who like horror films and indie comedies will find a strange mixture of the two here.

Duplass plays a complete wacko here. His performance is enough dough for you to chew on. Playing a paranoiac wolf-loving asshole, he excels in everything his character had to stretch though. His humour makes you cringe. It is not creepy as hell but its definitely a ring-o-bell. Partic plays the receiver of all the strangeness and he plays Aaron really well. There were a few times where I saw the creepiness overtake his nature. I mean, who lives alone like the way he did? His breathlessness was just something the camera caught on? Well, these are questions which can never be answered I guess.

Final Verdict: Creep (Netflix) is a very interesting character study. However, if thrills and horror were what the makers were aiming for I don’t really believe they succeeded here.