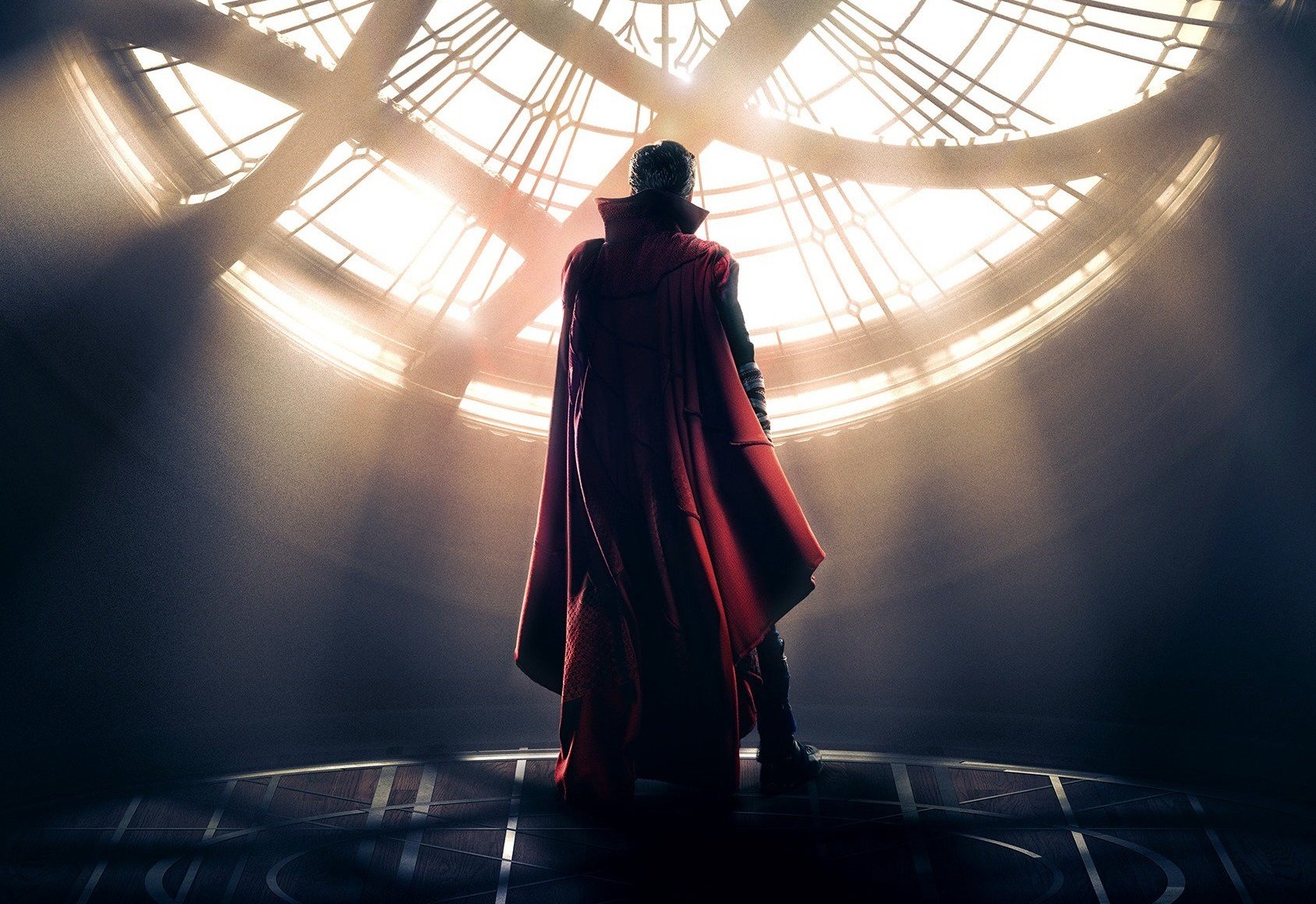 With powers to direct Marvel’s superhero bandwagon, comes the responsibility of making another blockbuster. One needs to mold scripts as per studio’s expectations, draw character arcs to meet the eyes, introduce a one-dimensional antagonist with an easy to apprehend motive and spice it with as much action as narrative allows.

Open your senses to mysticism and enter the eccentric world of Doctor Strange. A realm of astral projections, infinite multiverses, time loops, metaphysics, you get it, matrix amplified. Now open your eyes and meet another arrogant and egotistical billionaire to eventually join Avengers to protect this world from infinite mystical powers that hover in dimensions unknown to us. And Benedict Cumberbatch steps in shoes of Doctor Strange as comfortably as slipping inside a cloak while delivering a sure-handed performance on his first heroism outing. Though it often feels overstuffed at times and that’s the price to pay when one rope in a thousand heady concepts into one big cotton flushed candy and punch it down in their viewer’s throats.

A crowd-pleaser through and through, it sets up narrative arcs just to explode with gorgeous action pieces while remaining emotionally aloof to the viewers. It might be Marvel’s boldest step towards intelligent action escapade and such brilliant was this opportunity to cash, but somehow the end formula feels out of grasp for the creative team to hold onto. To be honest, it feels that this must be a stunning comic book to adapt in the first place itself, thus the uphill climb was beggingly visible on the cards. Furthermore, it physically hurts to see Mads Mikkelsen trying so hard and eventually being wasted as yet another blandly written antagonist falling into the studio’s long list of appalling villains.

A mashup of mind-bending visuals, jaw-dropping mystic arts, unparalleled ambitions and unfortunately cold storytelling, Doctor Strange succeeds in setting up another Marvel’s money milking franchise but fails to humanize it.