Home»Reviews»Terror Trinity 2016: The Wailing, Under the Shadow, The Witch
Reviews Synopsis: A stranger arrives in a little village and soon after a mysterious sickness starts spreading. A policeman is drawn into the incident and is forced to solve the mystery in order to save his daughter.

Review: Ever came across something which is so psychologically gray and exhausting that you just take a cold shower and lie down on the bed as soon as the end credits roll. Kudos to Na for creating a bleak and awe-inducing atmosphere in this complicated tale of God and Satan, falsities and truths, sins and virtues, endearments and detachments, darkness and light, man and nature.

The Wailing is that beast which can not be tamed, a monster out in the open who is hungry to devour those who stare in its black empty eyes. It is demented, twisted and nerve wrecking in nauseating proportions. Proceed with caution, this can haunt your insides.

Synopsis: As a mother and daughter struggle to cope with the terrors of the post-revolution, war-torn Tehran of the 1980s, a mysterious evil begins to haunt their home.

Review: War torn ghost town, shells of missiles hanging from roofs, empty streets, haunting emergency whistles and barren rustling of winds. It’s like we are suspended in a perpetual state of anxiety where reality ends in dreams and dreams begin while we are wide awake.

Tremendous sound design along with weirdly effective scares elevates this nightmare into something so detached from this world, that it sucks you right inside it. Living and breathing, you become part of Under the Shadow as it becomes a part of you.

The cracks on the surface seem on verge of exploding as death walks just around every corner during each moment of this Persian minefield of dread. The ghoul may be nothing but fabricated reality, or something conjured merely from imaginations but it’s enough to scare the living daylights out of you. Grab a blanket, switch off those lamps and pull up your courage for you must take a dive in this tunnel of strangeness. 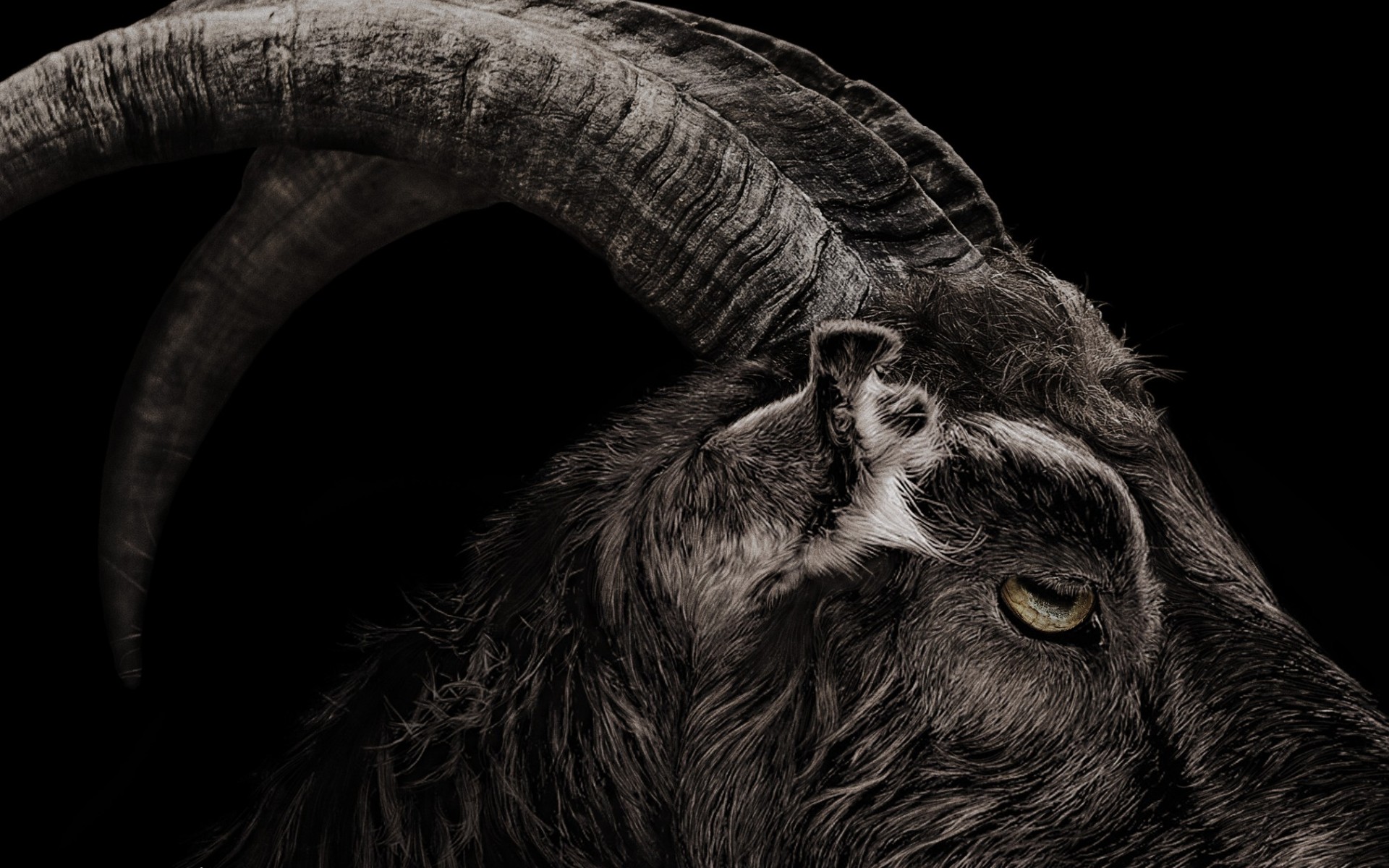 Synopsis: New England in the 1630s: William and Katherine lead a devout Christian life with five children, homesteading on the edge of an impassable wilderness.

Review: It’s as if I have witnessed something that I should not have seen. As if Satan lurks behind me and grins as tiny hair on my arms rises up in fear. Its as if all the dread of this world has been bottled up inside a vessel and has been injected into my mouth. It’s as if my world has gone terribly gray.

The Witch is that bug which creeps under your skin and eats you from inside. It is that worm that sucks the marrow out of your bones and cripples your soul. It’s ungodly, unholy and disturbingly harrowing

Nothing Personal [2009] : A wonderful ode to privacy and solitude!