“Anger is dangerous. It makes people do stupid things”

When you sit on your couch against your laptop screen, set to watch a thriller starring Viggo Mortensen directed by David Cronenberg, you are pretty clear about one thing, that they are not going to let you leave your seat till the post credits start to roll and Eastern Promises pretty much does the same.

Well, there is no way you can describe a movie like Eastern Promises without mentioning a few incidents and happenings. So, starting away with the plot of the movie:

Set in the pre-Christmas London, Eastern Promises paces with the story of an anonymous, distressed 14 year old girl who stumbles into a hospital, bleeding badly, on the verge of giving birth. Naomi Watts who plays a nurse in the very hospital tries to save the mother and the baby, but fails and what she is left with is a newborn and a diary that belonged to the mother. Anna (Naomi Watts), who is in shock of her own previous miscarriage, is determined that she is not going to let the girl go to some orphanage. 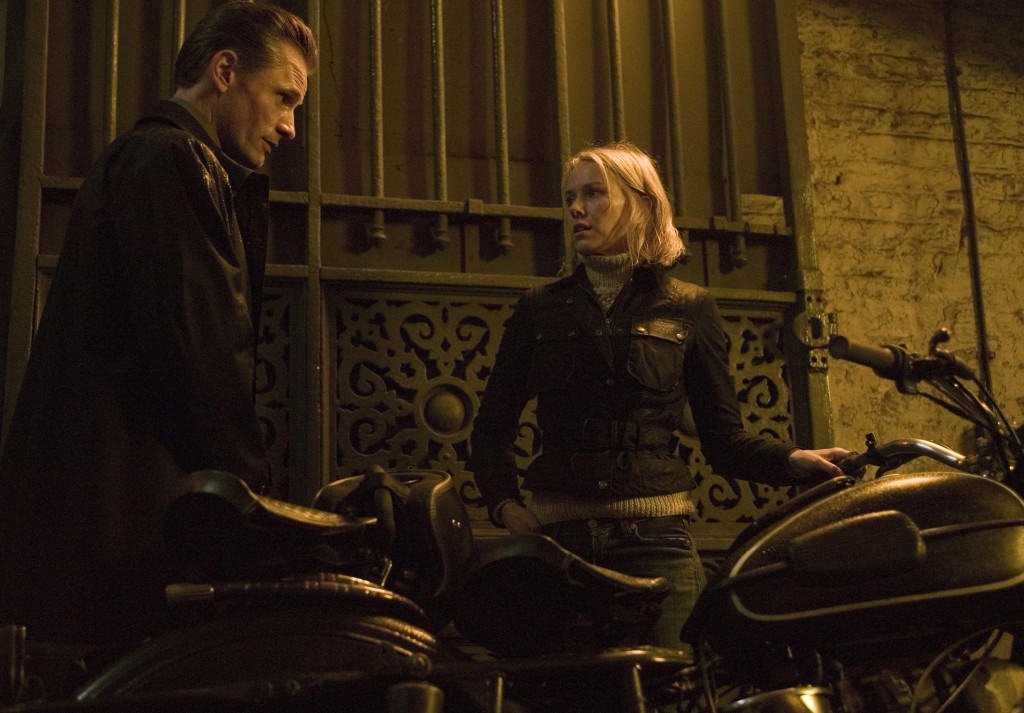 David Cronenberg never fails to leave an impact on the mind of the audience with his authenticity in filmmaking and his amazing way of making classical cinema. In Eastern Promises he gives us another of his masterpieces with some amazing characters and their praiseworthy performances. Another thing that is worth mentioning about his movies is the way the violent sequences are filmed. When the violence breaks out in the film, it never feels gratuitous, though it’s incredibly brutal. This is a testament to the great skill that Cronenberg has imparted to the film.

Coming to the performances, Viggo Mortensen; he is an astonishing actor, never fails to leave his mark in the movies he is a part of. I don’t know why but every time he was on screen he reminded me of Tom Hagen (The Godfather).

It is almost a week now since I watched this movie and that accent of his, those expressions, the eyes, the stomach crunching threats, the smirk, the fight and everything that he did has been on my mind every time I think about this movie. If there is another way to state the brilliance of his performance is by mentioning ‘one of the reasons that you may want to watch this movie is Viggo Mortensen.’ 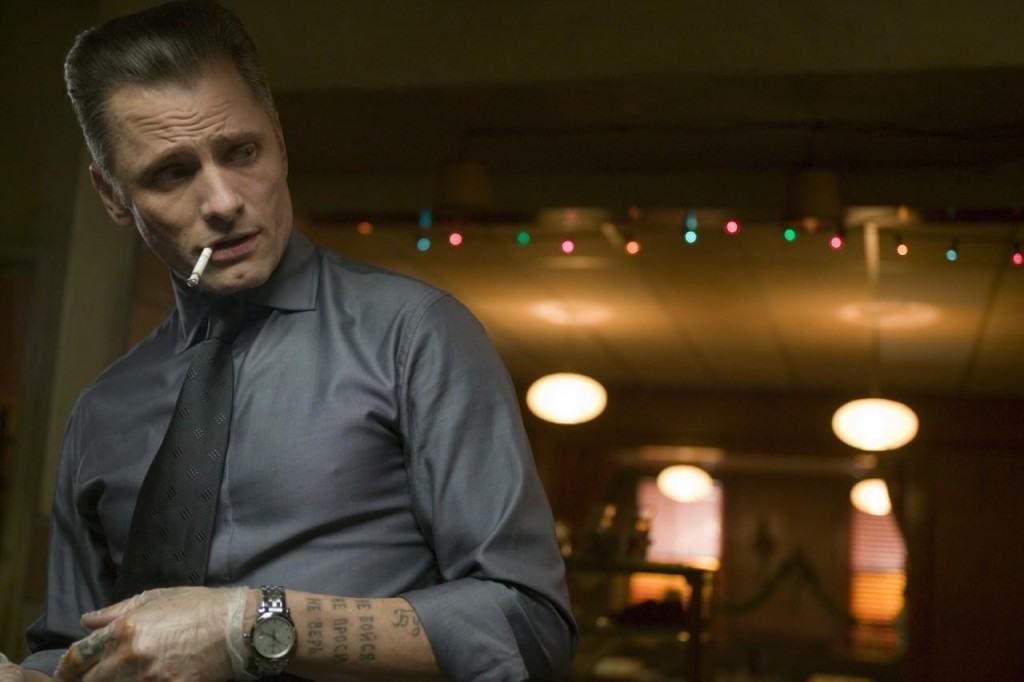 Other actors, Naomi Watts, Vincent Cassel, Armin Mueller-Stahl they were all pretty good in playing their respective characters. Vincent Cassel’s Russian accent is also a very great tool that director was successful in using to lift the Russian authenticity of this movie.

The work of the casting director is pitch-perfect. The cinematography is also classical in its own way but there were times when the screenplay loosened up a bit. The script is gritty; the dialogues are timed well and were well confined to do what they are supposed to. One of the few complains I have about this movie is the climax, which could have been more interesting. You will get this once you have done watching this movie that the climax was something that was very odd in its appearance and could have been more dramatic if required.

Bottom Line: Do watch this movie. It is one of the finest thrillers made by David Cronenberg and one of the best performances by Viggo Mortensen. This movie will stay with you every time you will watch a Russian art. When Cronenberg draws back the curtain, we are transferred into a rich world of crime, family and ritual. The Russian mob has its own very unique set of beliefs and rituals, and in this film, we get to see it all. It makes for some very engrossing cinema.

Akshay is studying B.Com (H), he aims to be a CA. Backpacking, Watching Movies, Reading Fictions, Listening Music, Exploring Gadgets are his hobbies and his interest also lies in photography, which is also something that he wants to take up as a career. He likes to spend his time with his family and friends around.

Seven Samurai (1954) Review: The Most Influential Film of All Time