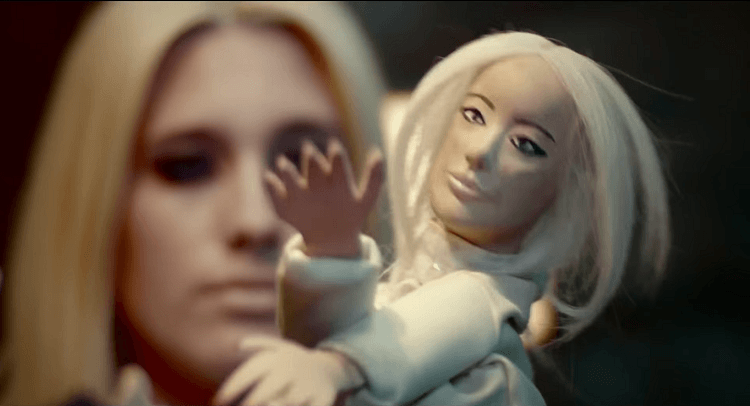 Left the nest of wasps

To chase a blazing butterfly

His holy foreskin consumed by rainbow

His crotch clasped by magical quill

Hiding behind the book of biology

Shaken by tremor of emotions

Rejected the world of underwear

To become what he had always been

A poetry betrayed by its own words

Underneath statue that was once Neruda

With vengeful vagina and golden tits

A rainbow drowned in river of beer

Still exists as color of blood

Is he a physicist or a puppet?

A rebellious maggot in world on bees

Who carries grief in portable coffin

With a telephone that doesn’t ring

Is repelled by filthy maggots

Kills art with his venomous sting

But not every artist is faggot

Some holes can’t be filled by penis

Exists only in form of memory

To tell story of its transformation

Stripping itself of alphabets

Till all that remains are emotions

The testament of his testicles

That gently caresses your conscious

Gives erection to your soul

A fluttering fragment of time

Contains everything in its nothingness

Mythical existence in world of illusion

In my vain pursuit of writing a review of Endless Poetry I’ve written something gibberish, that’s neither endless nor poetic. But let me clarify, this is not a review, the same way Endless Poetry is not a movie. It’s an act of destroying self-ego by means of art. But some blind devotees (such as I)  like to call it ‘the creation of God’. I feel like the alchemist at the end of magical journey of conquering The Holy Mountain. I’m the prisoner of my illusions who is not willing to return to reality. But if he (Jodorowsky) goes to Paris to revive surrealism and lives the life he has already lived, that would mean that everything is magical.