Home»Reviews»Kubo and the Two Strings [2016]: Of Memories and Magic
Reviews

“When we die, like Kubo’s paper, we shift. The end of one story is merely the beginning of another.” 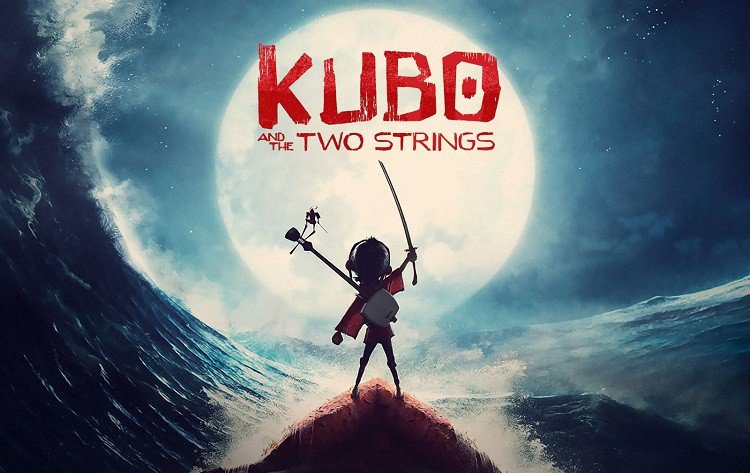 I have this recurring fantasy where one day, I suddenly discover that my parents are actually not dead, but they are super smart spies with super powers who actually fight all the evil forces to keep this world safe for ordinary humans. And their deaths were actually smokescreens to protect me up to a certain point because I am actually really important and the future savior of the world. And thus, my sorry little life turning into an epic adventure full of excitement. Travis Knight’s ‘Kubo and The Two Strings’ is the kind of movie that adds fuel to fantasies like this.

Laika Studio has been making some of the most beautiful animation movies over the recent years and they have taken stop-motion animation to an extremely superior level while doing that. ‘Kubo’ is another (expected) winner from these people, and as a fan of this particular animation format and their previous works, I totally loved this one too. But because of its subject matter, I got really connected to this one on a personal level and it made a place in my list of special/very close to heart movies. 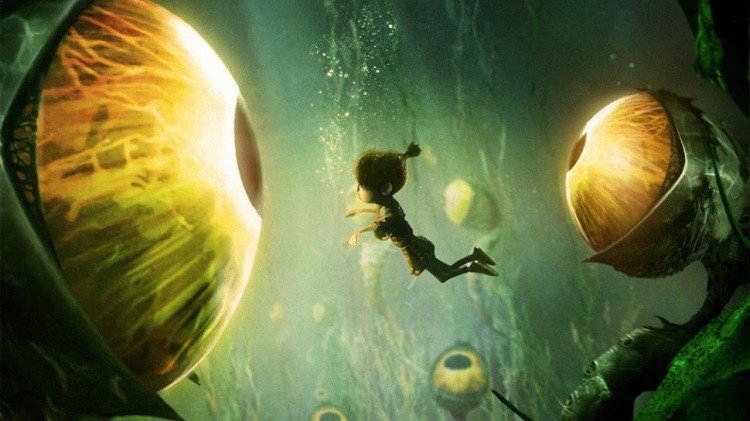 (Presumably in a different time and world from ours) There lives a one-eyed little boy named Kubo who plays Shamisen (a Japanese musical instrument) and lives with his ailing mother. He spends his time by telling a story of a great Samurai (his father) warrior to the local villagers by moving origami (art of paper folding, popular in Japan) with magical powers of his Shamisen. As calm and quite this seems, certain things start to happen, of course, and the story becomes a beautiful, emotionally powerful adventure pretty soon.

The things that make this beautiful tale what it is, are a tight script, great direction (The director has worked in previous Laika films as animator, by the way), the effective soundtrack (which masterfully uses “While My Guitar Gently Weeps” during the end credits) and an excellent performance by its voice cast. Game of Thrones’s Art Parkinson (the most neglected, youngest and now-dead Stark) makes Kubo an endearing, loveable protagonist for whom you would love to cheer for. Charlize Theron, Matthew McConaughey, Rooney Mara and Ralph Fiennes, along with George Takei in a rather insignificant cameo all prove their mantle as voice artists, with Mat M being particularly impressive.

There is an infinite amount of love in the movie, from the start to finish. Every scene feels like an implication of the movie being made with so much love and utmost care. And the story, which leaps from phases of happiness to sadness keeps that love alive like a burning flame and warms you up till the end. The climax is so beautiful, and particularly meaningful (in the context of our world) that you break into tears while smiling inside. 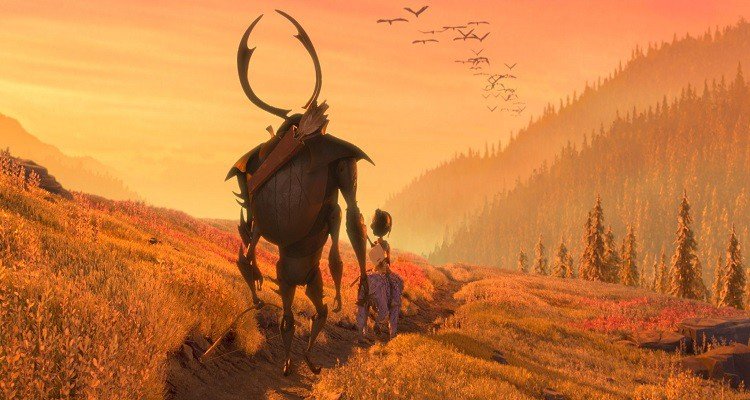 The best part about ‘Kubo’ is despite being a story of very different, imaginary world and using magic, monsters and other-worldly things as a plot device, it manages to remain a very humane movie. A movie, to which you can actually relate and feel for. It takes you to a trip down memory lane, reminds you of how beautiful your life once was or how nice it could have been. It gently tells you to firmly hold onto those memories of your loved ones, whom you have lost. Because those memories are the biggest magical weapons you have and need to survive in this cruel world full of hatred, insanity, and evil powers.