“Are you a watcher or a player?” 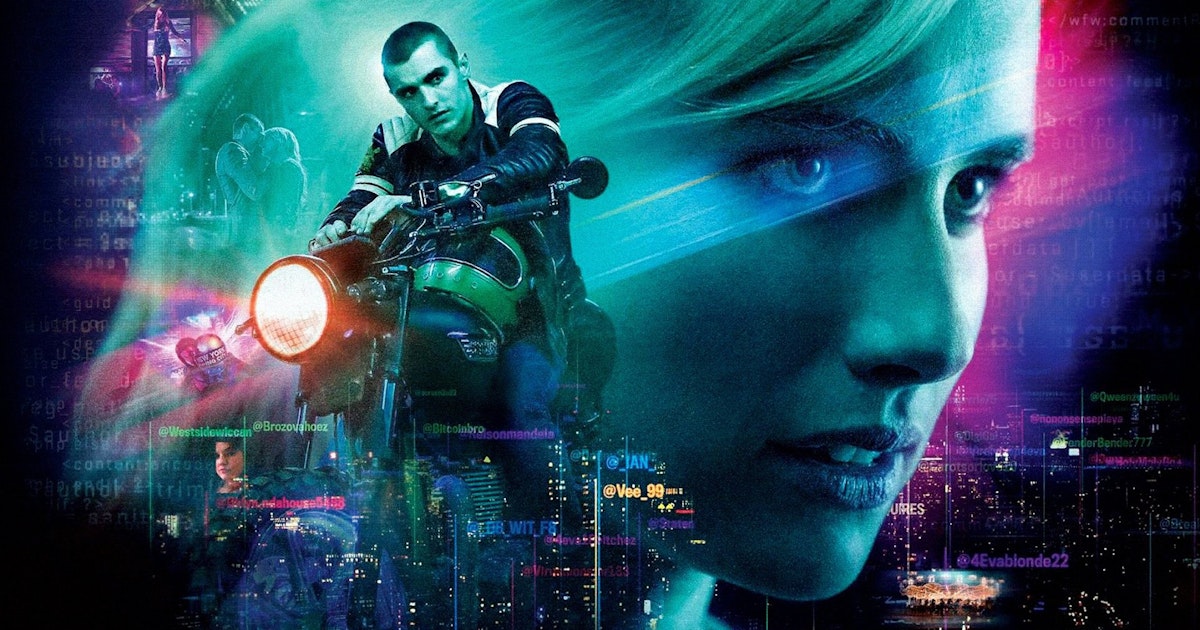 A neon-drenched, pulsating nightmare for everyone out there whose life is crippled by the ever blooming popularity of the internet generation.

Nerve, is an instant entertainer which uses its fabulous pace to question some very interesting questions about our lifestyle, obsessions and our tendency to be the best in a world that’s blurred by an insta drive to fame and name.

One of those movies which you watch, enjoy and eventually forget after a while. The only purpose of movies like these is providing you something called entertainment, and for the most part this one succeeds to do that. It starts nicely by setting up an intriguing fun story, takes you to a ride and land you in its gripping middle where things start to turn dark (read even more fun) though unfortunately, during the third act it messes up things.

But even then, with its drop dead gorgeous cinematography, pretty looking cast (Dave Franco and Emma Roberts) and extremely catchy hummable music, it does manage to entertain you without making you think much for ninety minutes and thus succeeds in its purpose.

If you are looking for an exciting, but pretty light fun popcorn-thriller then this would be a great choice, in my opinion.

There often comes certain cinematic events that panders to a certain age group. And sometimes so much so, that they forget to be themselves and remain but a pale reflection of the demographic faction they try to imitate.

Nerve sets up a brilliant premise of offering adrenaline rush to the teen junkies in the form of online dares. One can be either a watcher or a player and such is the flare of youth, the line between the fictional game and reality soon begins to blur after the launch for the entire community. It works as a crunchy entertainer in beginning but then lessens itself by suspending all logic to look and feel meatier. It is evident that the movie wanted to be liked by all and in this attempt, it often does deplorable things to catch eye balls.

Nerve comes out as slightly over indulgent in its social commentary at the climax but its electric pacing along with sumptuous color pallet makes up for its inherent flaws. It might not echo in memories once the end credits roll, but you can’t say that you were not entertained and thrilled concurrently while it lasted.