This is not a review, I tell you. On principle, I can’t (and won’t) review a movie which I haven’t seen as whole. Yes, thanks to our extremely righteous censor board, what I watched in theater was not the whole movie, but around eighty to ninety percent of it. There is no sex, almost no gore and words like Cunt, Vagina has been stripped off; so that our innocent souls remain chaste. Only the f-words (and various forms of it) have been allowed, and that is the only reason for the Adult rating of this movie, otherwise it would have clearly walked away with a U/A ratings after all those purifications. 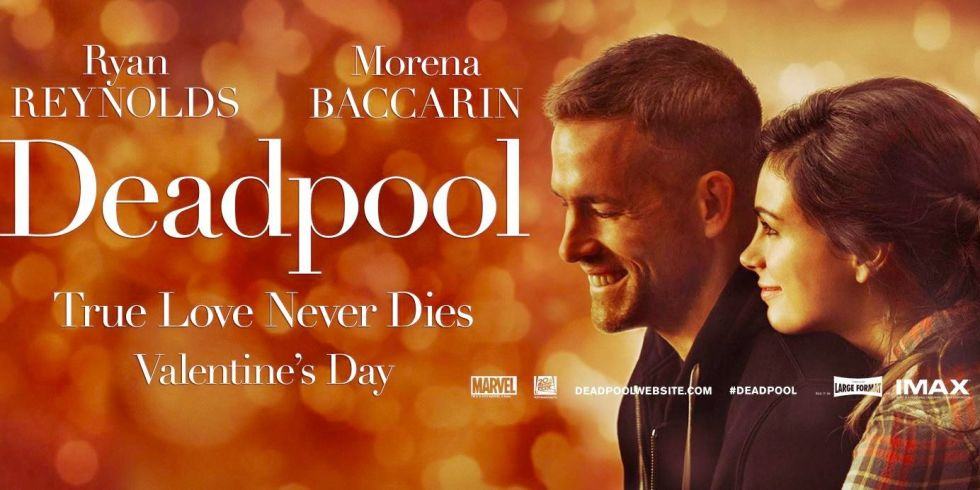 But even after all this shit, it’s pretty awesome. It is an ideal Superhero movie for people who love Superhero movies, and especially for those people who really hate Superhero movies (Not a typo error, okay?). Of course, watching the version that is playing in the theaters of our country feels like being in Super-fun, wild booze party where the only booze allowed is Breezer. You enjoy it nonetheless, but regret even more by realizing the fact that how much more awesome the party could have been if there was no booze restriction. If you know, what I mean.

Now, as I have really loved Deadpool but do not want to write a review, I feel like doing something cool at least. Thus, here I am going to list five random things that make Deadpool awesome.

1. The opening credit scene (which I won’t spoil, except by telling you that it doesn’t show the actors name or the director or any of the technicians name, instead it goes like “A British Villain” and stuff like that.) is hilarious and so is the end credits.

2. Morena Baccarin. She is, most definitely the most bad-ass girlfriend a Superhero can have. Also, she is hot, which is even written in the end credits (it also says “and he is the hottest” while showing the name of Ed Serkin, right after Baccarin). Yes, it’s that kind of a movie.

3. Right in the middle of the film, when Wade Wilson (that’s his real name) and his friend are deciding on the name of the character of his new avatar, they zero on Captain Deadpool, then Wade Wilson says “No, Just Deadpool”. Then seconds later they raise glasses and say “Let’s make a franchise out of this.” Take that, random Superhero movies.

4. In one scene, Colossus handcuffs Deadpool and tries to drag him to the X-men house. Deadpool breaks the fourth wall (which he does quite often), and asks the audience if they have seen the movie “127 Hours”? , and then cuts his handcuffed hand and gets away. Later, he does to the X-mansion to ask for the help of Colossus and Negasonic Teenage Warhead (Yes, the teenage girl who is finishing her tweets in the trailers) and says “I’m gonna make an offer that you can’t refuse.” Yeah, here’s to Pop Culture.

5. When Morena Baccarin’s Vanessa lifts Deadpool masks to see his deformed face for the first time, she finds Wade wearing a Hugh Jackman mask. I will leave this one at here. 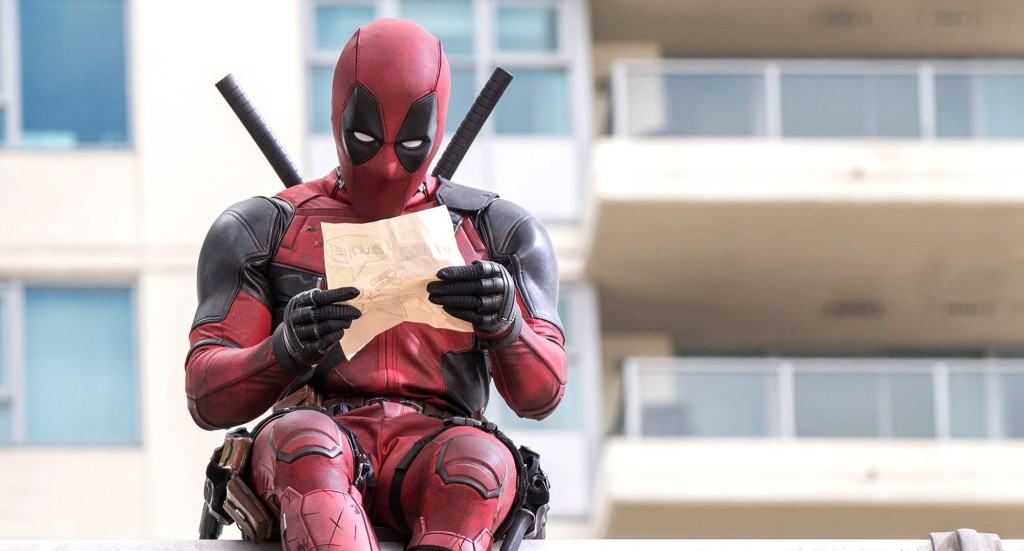 There are lots of other things, like the villain of the film repeatedly asks Deadpool the question “What’s my name?” (Breaking Bad fan, anyone?) , and he doesn’t reply only in the end he replies by saying “Who the fuck cares?” for example. I can go on and on and on, but for now, I am stopping here. Watch Deadpool, have fun. Watch it in the theater, come home and abuse the Censor board and curse the shit out of Pahlaj Nihalani on the social media, then two months later when the uncensored BluRay print gets out on the torrent, call out your best buddies and re-watch it at your home, with Pizza and beer, or whatever the fuck you like, but not popcorn please.