Well hello everyone, this is Captain Shikhar Verma or you may know me as Shikhar or just Verma, or whatever suits your monkey ass. I play a lot of roles in my life and when I’m not being Ronan Keating from Dead Poets Society, I watch films and often write about them. If you know me well, there is a good chance that you might also be a regular reader to whatever shit I have to say about films that make me cum. There’s also a good chance that you might not like me when I try to slap your left testicle and tell you how bad your movie taste is. Well, fuck you and your lame-ass choices. Also, if you are a regular reader you might know that this is the part of the review where I convince you that this is the greatest film of the decade when it’s simply not. Now, as you read further you’ll realize that whatever you read on the internet about a film is basically a set of well-written work of literary geniuses and nothing more. The people who write reviews are no Alejandro Jodorowsky or even Roger Ebert, they are just people who like to write whatever shit they can churn out of the 3 doobies they have just smoked.

Now as we move on to the second stanza of a review, a critic will probably tell you bullshit that you don’t need to know. Like how bad and good the actors have been in their previous films instead of pointing your nosy ass to the nearest theater. There will be unnecessary mention of a plot that will be made to look and seem cooler than it actually is. And if the critic wishes to show-off a little more, he will get into the details of the paper thin plot and will like to point out what his vision of the film is, when he is too illiterate to make one on his own. 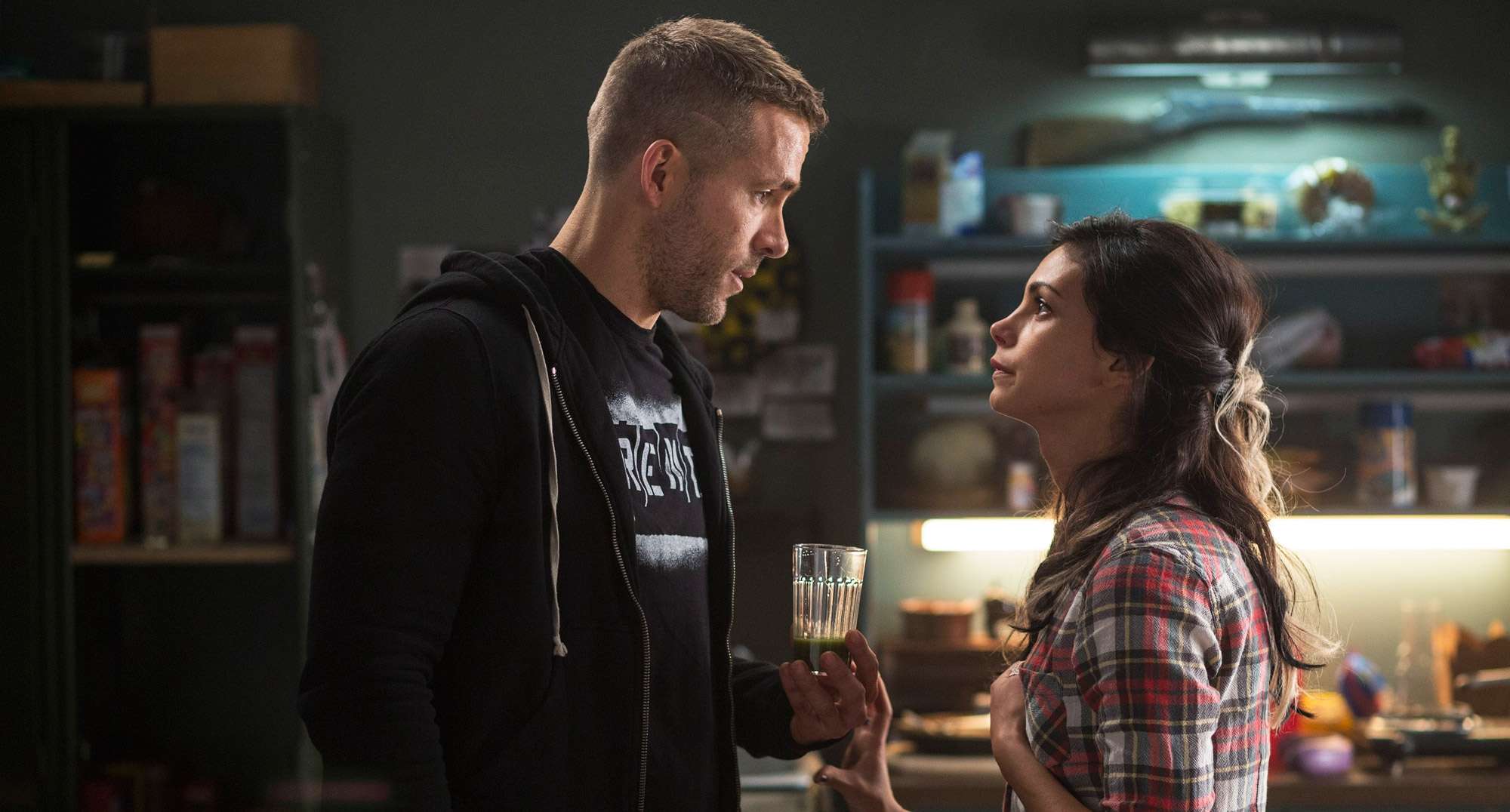 Now, writing a review is as tough as picking out a bag of wafers that fell into the crack of a homeless lady who was high on cocaine. So, the critic will probably go to his music library select his favorite track and hit play. He’ll then go to his word-file and try being as poetic as he can be. There will be an array of the so called ‘big-words’ which will be the courtesy of the Webster dictionary that’s open in tab number 2. He’ll then throw random comparisons to real life situations and films of yesteryear which were somehow not as funky-ass as he wanted them to be. Slapping all of them for their PG-13 rating while he was the one who was jumping like a fucking 8 year old in the theater, with a popcorn in his left and a diet coke in his right hand.

This is the part where he says how this is a turning-point for films where people dress like it’s Halloween. He will tell you that this game-changer is fucking great with all its meta-humor and bag full of douche-beggary. He will also tell you that, this is the best time he has had at the cinemas recently. And then, like a hypocrite he will point out how generic the villain was and how the plot of the film was recycling whatever has been done before. He’ll then praise the actor for being the best merc with a mouth and for making him believe in his ball sack and everything that surrounds it.

Rating:  He’ll give Deadpool –  4 chimichangas out of 5, while he has no fucking idea how the rating system works.

P.S: He will drop in a special looking note here, which could have been written in the huge fucking write-up above. Probably to let you know that the opening and closing credits are a treat if you are one of those people who likes to touch themselves.

P.S 2: Another note about how the censor board slaughtered quite a bit out of the film which he readily enjoyed in spite of it.

P.S 3: WELL! FUCK YOU if you’re still reading this and not on your way to see it.