La La Land and The Artist: Bringing It Back

A lot clicked for me when I first saw someone compare La La Land to The Artist. I knew the film press sensation that has swept this recent throw-back musical felt very familiar, as if this kind of film had been released a few years earlier. La La Land is a loving dedication to a long-gone film era, just like the Best Picture Oscar-winning The Artist: the former is an ode to the lavish ‘50s era musicals with jazz and big band inspired song-and-dance numbers, the latter an authentic ode to the silent era complete in B&W with only a score for sound, intertitles, and housed in the academy ratio.

Both films make the most of current technology, but they present themselves mostly as if they had been made during the eras they are referencing. Both the ‘50s musicals and silent era can seem pretty old-hat for most young movie-goers, but they strike a nostalgic chord with the older folks, namely the Academy voters that have showered these two films with trophies, including top gongs like the Best Picture Oscar. La La Land is tipped to win the biggie this year, but even if it loses to the likes of Moonlight, it’s still one of the most highly regarded films of the year and, just like some people suspected The Artist would reignite a new-found silent era to run side-by-side with modern cinema, some people would like to think La La Land can resurrect the musical genre, in all its fanciness, classiness, and exuberance. 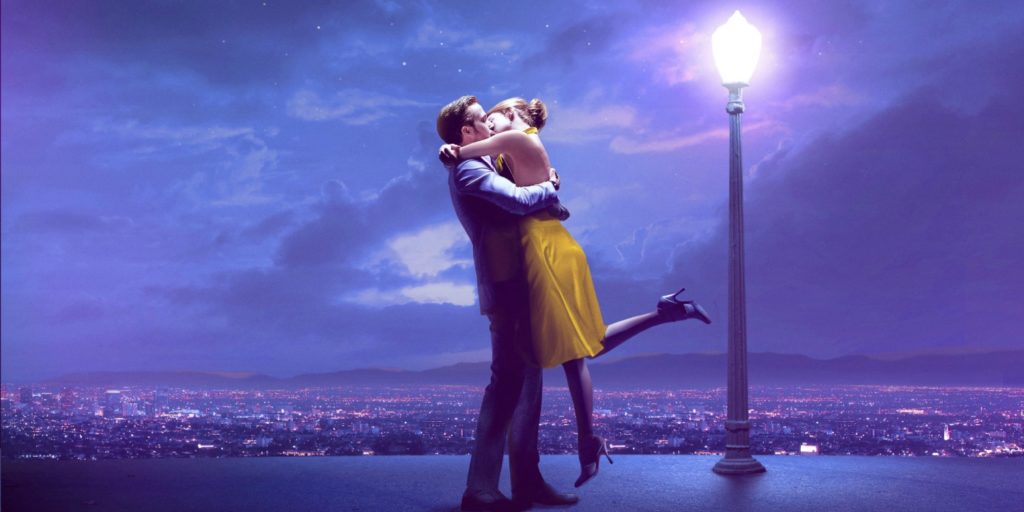 The film’s own star, Ryan Gosling, says he hopes it will bring upon a resurgence: “I think [writer/director] Damien found a way to make a nostalgic film about those musicals but he found a way to make them relevant and contemporary so it will be interesting to see if we can keep that alive.” The Independent proclaimed in a headline “La La Land is opening the door for a new era of movie musicals”, and Little White Lies suggests musicals like La La Land should make “a big comeback” because they have “the uncanny ability – in an almost universal language – to connect people.” Both Viva Glam magazine and Express ask rhetorically if it will bring back the movie musical. The Verge claims there’s no reason similar films couldn’t be financed, given the success of musicals on theatre, on TV, and the recent family-friendly musicals from Disney (Frozen, Into the Woods), though this doesn’t suggest that more would be willing to hark back so much to the ‘50s like La La Land did.

It’s no surprise that this conversation about a musical revival has started, though if history is to repeat itself, there’s a chance that this sort of ‘50s-style musical will not be making much of a comeback, in the same way the silent films didn’t do the same. Critic Mark Kermode was especially optimistic about a silent film resurgence, claiming that they deserved to co-exist with the modern talkies. But since the film’s release, there have been hardly any silent films of the same ilk, let alone any that have come anywhere near being nominated for an Oscar. The Artist was singular in its homage and, given its acclaim and awards recognition, set an impossible bench-mark for other possible modern silent films to reach – thus, no-one attempted to do so. It’s unfortunate, since silent films co-existing in modern cinema like Kermode suggested would be an interesting sight and show how the history of how films are designed could introduce more stylistic heterogeneity into modern cinema, breathing fresh life into this art-form by referring to the past. Maybe if The Artist hadn’t received the intense acclaim that it did, more filmmakers would be daring and willing to make modern silent films. 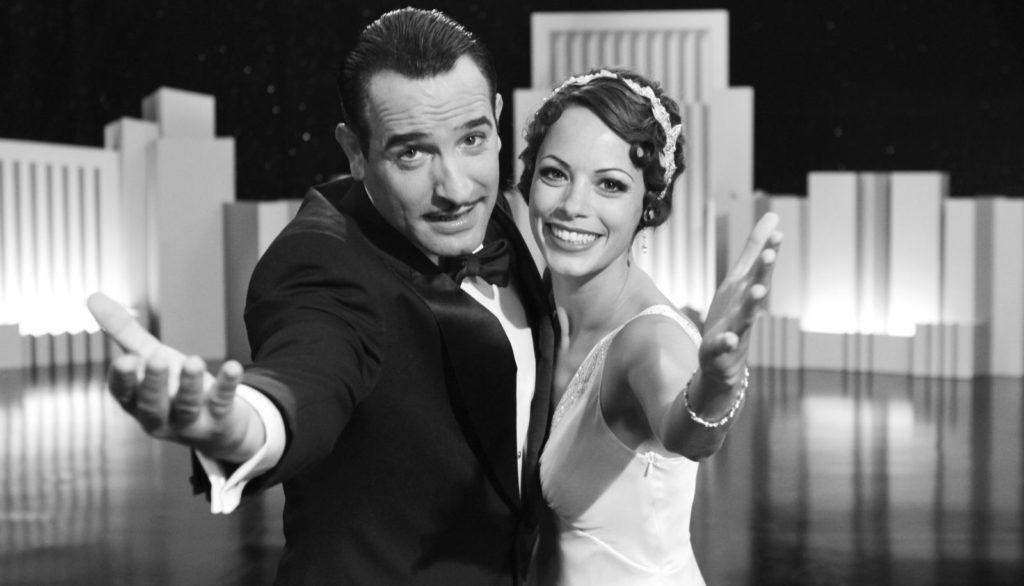 There are always going to be new films that are in black and white and new films that are even going to be in the academy aspect ratio, but very few films are experimenting with dropping the sound and emulating the greats of the silent era. These hypothetical films don’t have to be set during the early 20th century, nor do they have to be monochromatic or entirely replicate a silent era film. Putting a restraint such as reducing sync-sound could really evoke some artistic ingenuity when making a film. The Artist isn’t even the best silent film of 2011, as Le Quattro Volte, sort of, holds that title – it has sync-sound, but it contains no dialogue and is one of the most groundbreaking and boundary-pushing films of this decade, in terms of how a narrative is divulged. Like Mark Kermode, I too would love to see a little more stylistic pluralism in cinema, though it seems even independent and foreign filmmakers are shying away from experimenting with sound (or lack of), and unfortunately they may just do the same with musicals given La La Land’s equally high success.

Its Only the End of the World [2016] : A Self Indulged Emotional Roller Coaster

The Edge of Seventeen [2016] Review : Warmly Intimate and Utterly Lovable

La La Land and The Artist: Bringing It Back