"Fortuna" is a demanding little film that doesn't really reveal itself tenfolds until the slow-burn becomes absolutely irrelevant. But there's a tragic composition of humane feelings that are slid with delicacy and complexity that promises greater things from Germinal Roaux in the future.

Who is to decide when it comes to faith? Who makes the final decision when a body aches; both from the inside and outside? In Germinal Roaux’s sophomore feature ‘Fortuna’, a fourteen-year-old girl from Ethiopia suffers the loss of love in life while her adolescence dislodges into a crisis in faith. Pictured with a sense of old-school classics about Christianity, the film delves into the life of a little girl who is caught in a blizzard of loneliness and a quiet storm inside her belly that just wouldn’t let her stay afloat.

Fortuna is a young girl who feeds her chickens and is especially affectionate about her pet donkey Tinker-bell. Her preaching towards Mother Mary shows that she hasn’t lost her faith in spite of being away from her parents who are separated after a traumatic sea-crossing accident. Leaning too heavily on the migration problems and a not-so-rightful way to deal with its central conflict, the film divides it’s viewers while giving a slow-burn that festival audience might just dig in. 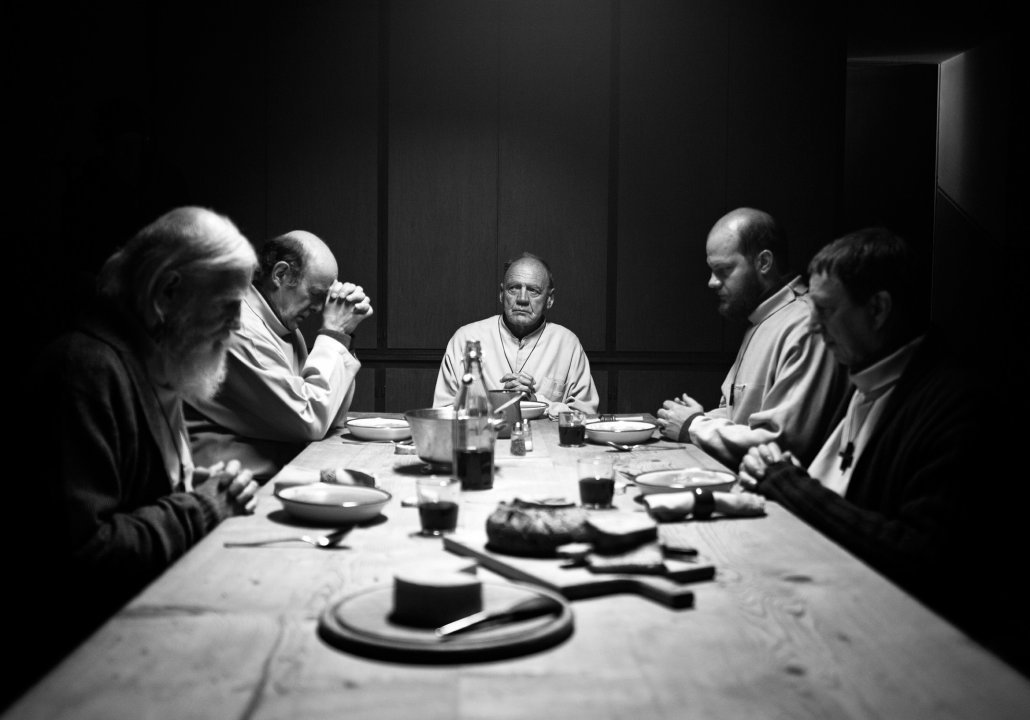 On the other hand, there is also a very strong central performance by Kidist Siyum who manages to show both the range of her playful innocence and her beyond her age wisdom in the time of pain. There’s also international star Bruno Ganz who plays one of the monks who are on the crossroads of helping refugees and keeping things safe for themselves. However, the film doesn’t really reel in its melancholia or the sadness to evoke any kind of emotional connection. Which is both a good and bad thing. Good because it doesn’t take away the subtly portrayed coming of age tale but bad because it impacts becomes almost fundamentally negligible. The migration laws are also questioned with the religious differences leaving one of the main characters stranded in the process.

“Fortuna” is a demanding little film that doesn’t really reveal itself tenfolds until the slow-burn becomes absolutely irrelevant. But there’s a tragic composition of humane feelings that are slid with delicacy and complexity that promises greater things from Germinal Roaux in the future.

“FORTUNA” WAS SCREENED AT THE 2018 LOCARNO INTERNATIONAL FILM FESTIVAL.
CLICK HERE FOR OUR COMPLETE LOCARNO COVERAGE.

The Rider Review [2018]: An Intimate and Heartbreaking ride