Watching The Passion of Joan of Arc (also known as La Passion de Jeanne d’Arc) without any musical score to accompany its drama makes you see the true potential of images like never before and the emotional impact it can have on the audience when done right. Widely considered as a cinematic landmark, this French silent classic still retains a mystical power.

Set in 15th century France during the Hundred Years’ War, the story of The Passion of Joan of Arc chronicles the trial of Jeanne d’Arc following her arrest. Charged with heresy, she is interrogated by French clergymen loyal to the English who attempt to force her to recant her claims of holy visions, and ultimately execute her when she refuses. 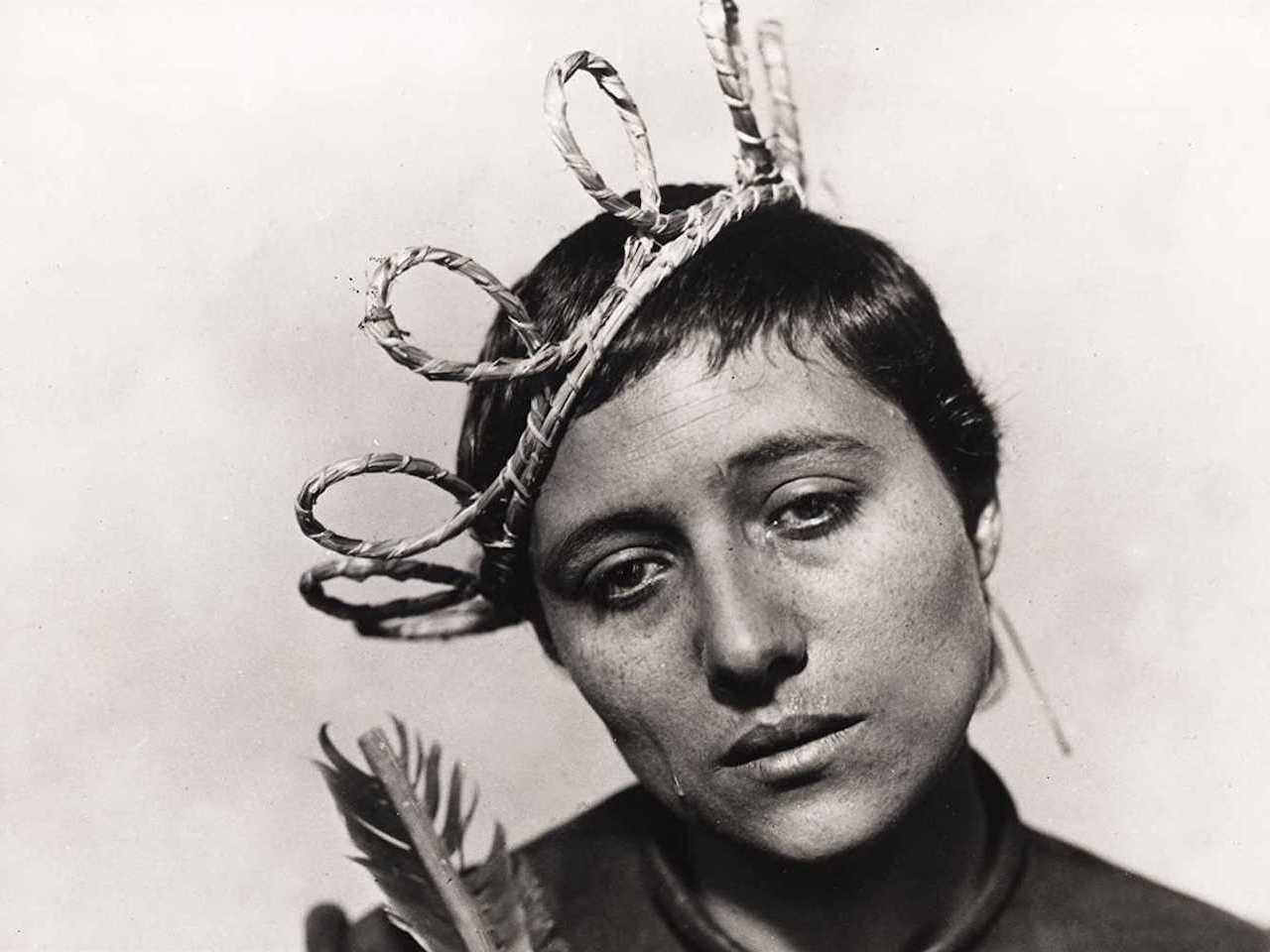 Written & directed by Carl Theodor Dreyer, the film employs a number of filmmaking techniques that were unconventional for its time while the script itself is adapted from the original transcripts of Joan’s infamous trial. Dreyer narrates the plot with minimal dialogues, utilising the intertitles only when it’s a necessity, and manages to sustain our interest with inventive camerawork.

By employing extreme close-ups of the characters’ faces shot from low angles, the camera manages to properly convey the mood of the ongoing trial while the minute details & varying expressions on characters’ faces only adds to the unfolding drama. Editing provides a steady pace to its set of events though there are times when few scenes feel somewhat repetitive. 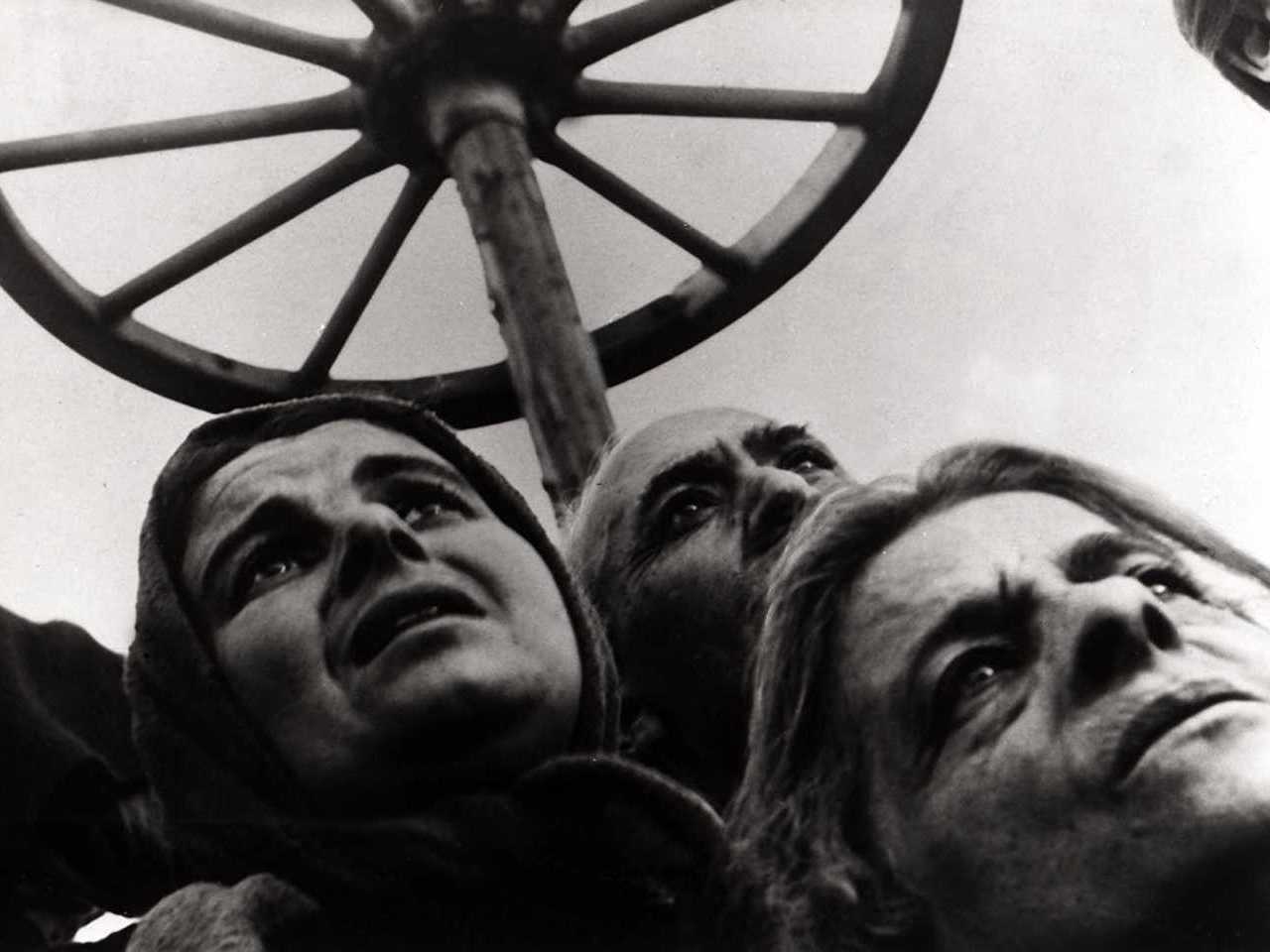 Coming to the performances, The Passion of Joan of Arc is Maria Falconetti’s show all the way. Playing the role of Jeanne d’Arc from inside out, Falconetti delivers what may as well be the pinnacle of expressionistic acting, for she illustrates Joan’s inner turmoil with such authenticity as if she herself was on brink of emotional collapse. It is truly an unforgettable performance that’s finely supported by the rest of the cast.

On an overall scale, The Passion of Joan of Arc is a powerfully moving & thoroughly compelling biopic that utilises the human face as its storytelling device in an incredibly effective manner. Despite being 90 years old, the film packs a strength that’s highly evident when you are watching it while Maria Falconetti’s emotionally draining performance in itself is a stuff of legends. The absence of score, however, may still make its 82 minutes runtime a tough sit for some viewers but there’s no denying that this silent classic is every bit worthy of its legendary status.