A thoroughly riveting account of the Watergate scandal that ended the presidency of Richard Nixon, “All the President’s Men” paints a comprehensively detailed portrait of the investigative journalism that exposed the infamous political scandal, and happens to be as informative as it is engrossing.

The story of All the President’s Men follows Bob Woodward & Carl Bernstein, two young reporters working at The Washington Post who are assigned to uncover the details of a minor break-in at a government facility, only to discover that the trail leads all the way to the White House itself. 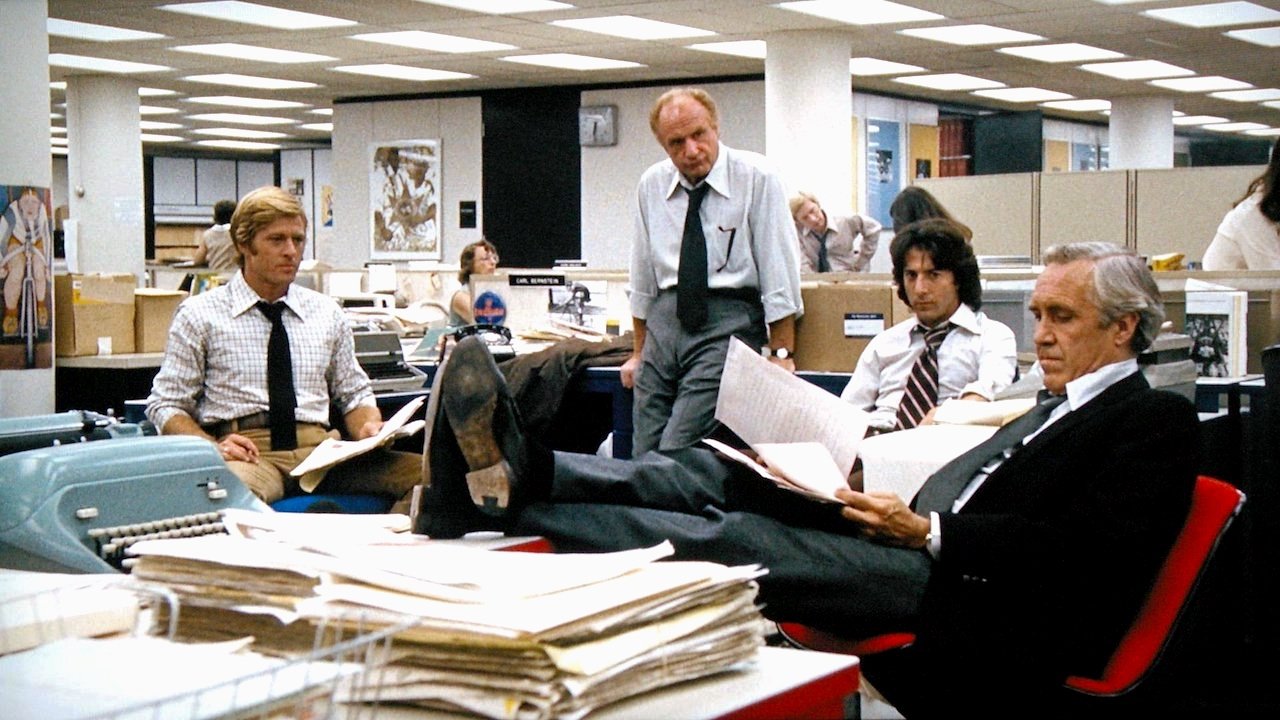 Directed by Alan J. Pakula, the film strives hard to stick to the truth for the most part rather than incorporating fictional stuff for dramatic purposes and is straightforward in its approach. Pakula’s direction is focused, never straying away from the material as he expertly handles various puzzle pieces that coalesce into one gripping narrative.

William Goldman’s screenplay is just as accomplished as Pakula’s direction, for it packs a plot that’s lean & aptly trimmed and every moment contributes to the final outcome. Set pieces recreate the newsroom environment in a meticulous fashion. Camerawork is controlled & static while Editing makes sure each scene is relevant to the story. 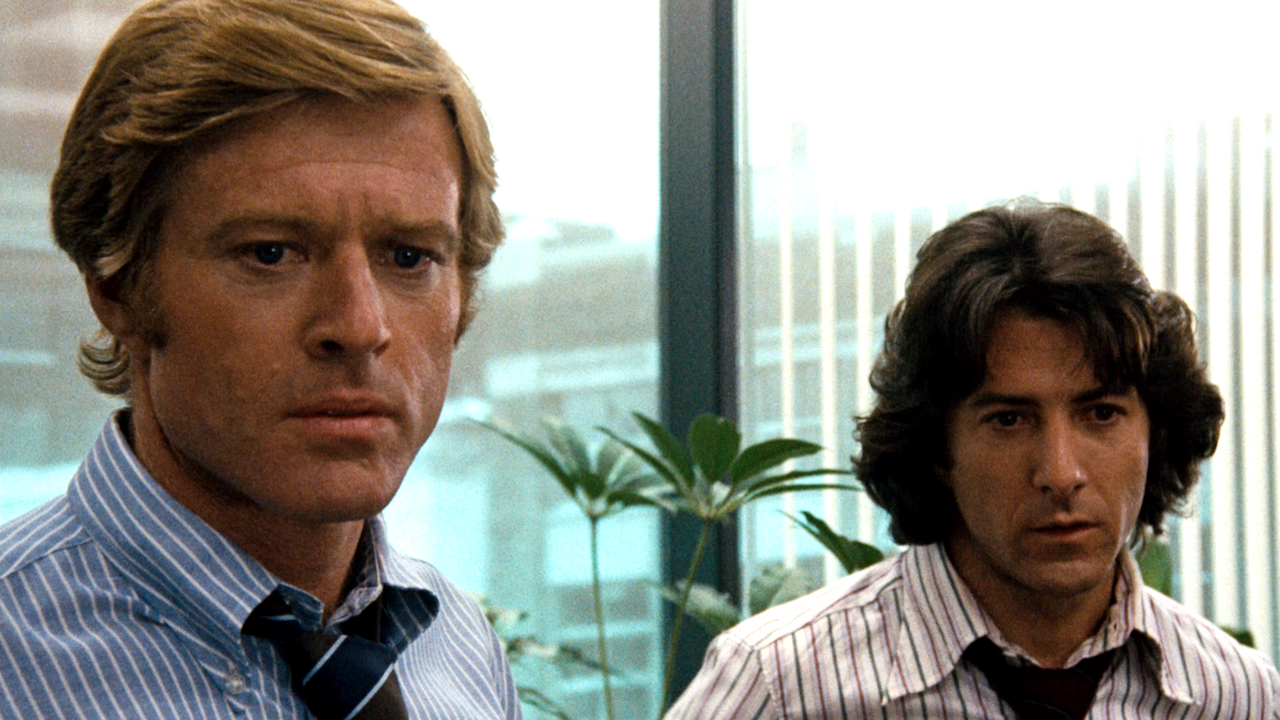 Coming to the performances, All the President’s Men is steered by Robert Redford & Dustin Hoffman who play Woodward & Bernstein respectively. Both of them chip in with strong individual inputs of their own but their chemistry is just as captivating. Rest of the cast is no slouch, each playing their part as per the scene requirements and the film as a whole is filled with nothing but solid work from all.

On an overall scale, All the President’s Men remains one of the best examples of its genre and also works as a fascinating study of American history. Scoring high points in all aspects, it is a brilliantly directed, deftly scripted & outstanding acted procedural drama that has effectively stood the test of time and will continue to do so for years to come. One of the finest films of its year and certainly a memorable one in the careers of its cast & crew, All the President’s Men comes recommended.

Hereditary [2018]: An Unsettling Family Drama that will leave you Cold!