Netflix acquires worldwide rights of ‘Delhi Crime’ a seven-episode series based on 2012 Delhi rape case starring Shefali Shah in the central role of a passionate cop who leads the investigation. National award-winning actress Shefali Shah plays DCP Vartika Chaturvedi based on the real-life Delhi cop who investigated the Delhi rape case and hunted the rapists in 72 hours. The series centers on the heroic actions of the Delhi police. Delhi – Also known as the Crime Capital of the country serves as the setting for the first Indian series to have its World Premiere at Sundance Film Festival 2019.

Directed by Richie Mehta, the series will stream worldwide on Netflix from 22nd March 2019. ‘Delhi Crime’ will be a seven-episode series starring National Award-winning actress Shefali Shah as a female protagonist. Produced by Golden Karavan and Ivanhoe Pictures, the series is about the investigation that was led by one passionate female officer who was driven to find the perpetrators by the crime’s extreme brutality. Premiering on 29th January in the Indie Episodic category at Sundance, the series will have two more screenings on 30th and 31st January.

Shefali who is at Sundance Film Festival shares her joy about the series picked up by Netflix, “It’s an absolute honour to be a part of this project that touches a nerve for every Indian and every woman. Everyone across the world was affected by the heinous crime. It’s very fitting that it reaches a global audience on Netflix.” She says. Excited about Sundance premiere she adds, “I am very excited that this is the first Indian series which is going to Sundance, it’s a fantastic start and even before the news was out and irrespective of I kept telling Richie and I knew this is a show we all deserve to be proud of.” 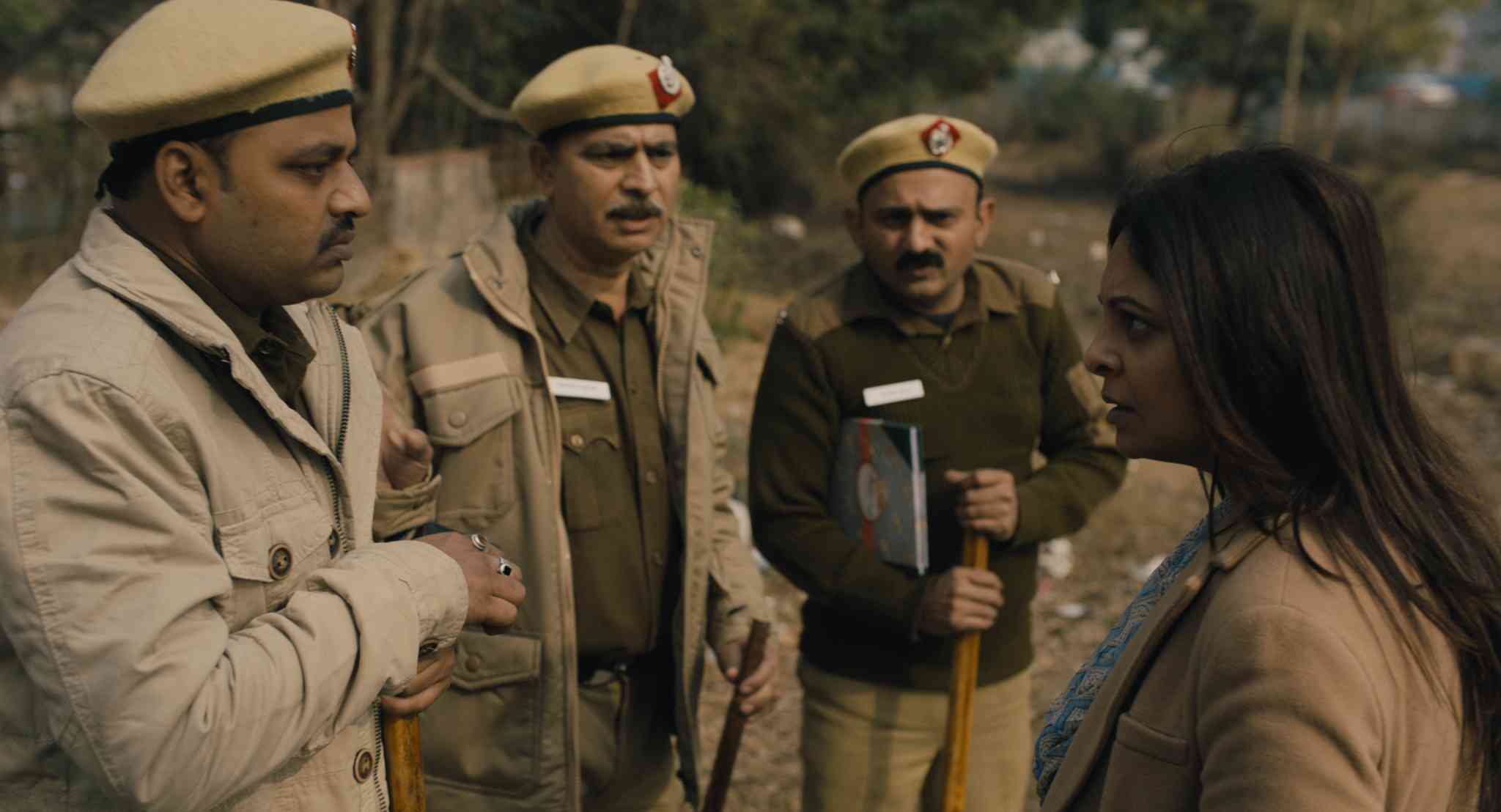 Shefali Shah who is thrilled to get into the shoes of the female cop who leads the investigation says, “To play a real-life character the responsibility is far more because it’s not just based on your imagination or a fictional story. The incident was so traumatic even when we look back; it had to be dealt with utmost sensitivity” she says. “This was not an ordinary cop; it was about a who went through all the motions and she along with her team was constantly at the station and hunted the rapists in 72 hours. For every cop there is one case which becomes personal, this particular case was personal for (Vartika)” she adds.

Shefali collaborated with the Indo-Canadian director Richie Mehta for the first time. Talking about the experience Shefali says, “Projecting and recreating a real-life incident or character isn’t easy. It requires immense sensitivity and precision to respect the truth. Which is exactly what Richie had. He had facts, years of research, honesty, sensitivity and the passion to lead us. And yet he didn’t want to lead me, he wanted me to collaborate with him on this. Creating Vartika along with Richie has been an enriching experience. The process was very consuming and gratifying and I couldn’t have done it alone.”

Talking about the series she says, “Delhi Crime is a story of brutality, but also one of hope and triumph over that brutality. It is a story of injustice against a woman and the fight of another woman to correct it and bring justice to her. The police officer on whom it’s based is an incredibly inspirational figure and it’s a huge opportunity to be associated with the project. I hope that Netflix members everywhere in the world watch, feel and empathize with this story.”

We Are Little Zombies [2019]: 'Sundance' Review - A Tedious Teen Movie