The second review roundup from Tribeca 2021 includes three films that all show initial promises but don’t really leave an impact. In the following post, I look at the films that had their premiere at Tribeca 2021. It includes Andrew Irvine and Mark Smoot’s “No Future,” Levan Koguashvili’s “Brighton 4th” & Macha Colón’s “Perfume de Gardenias.” 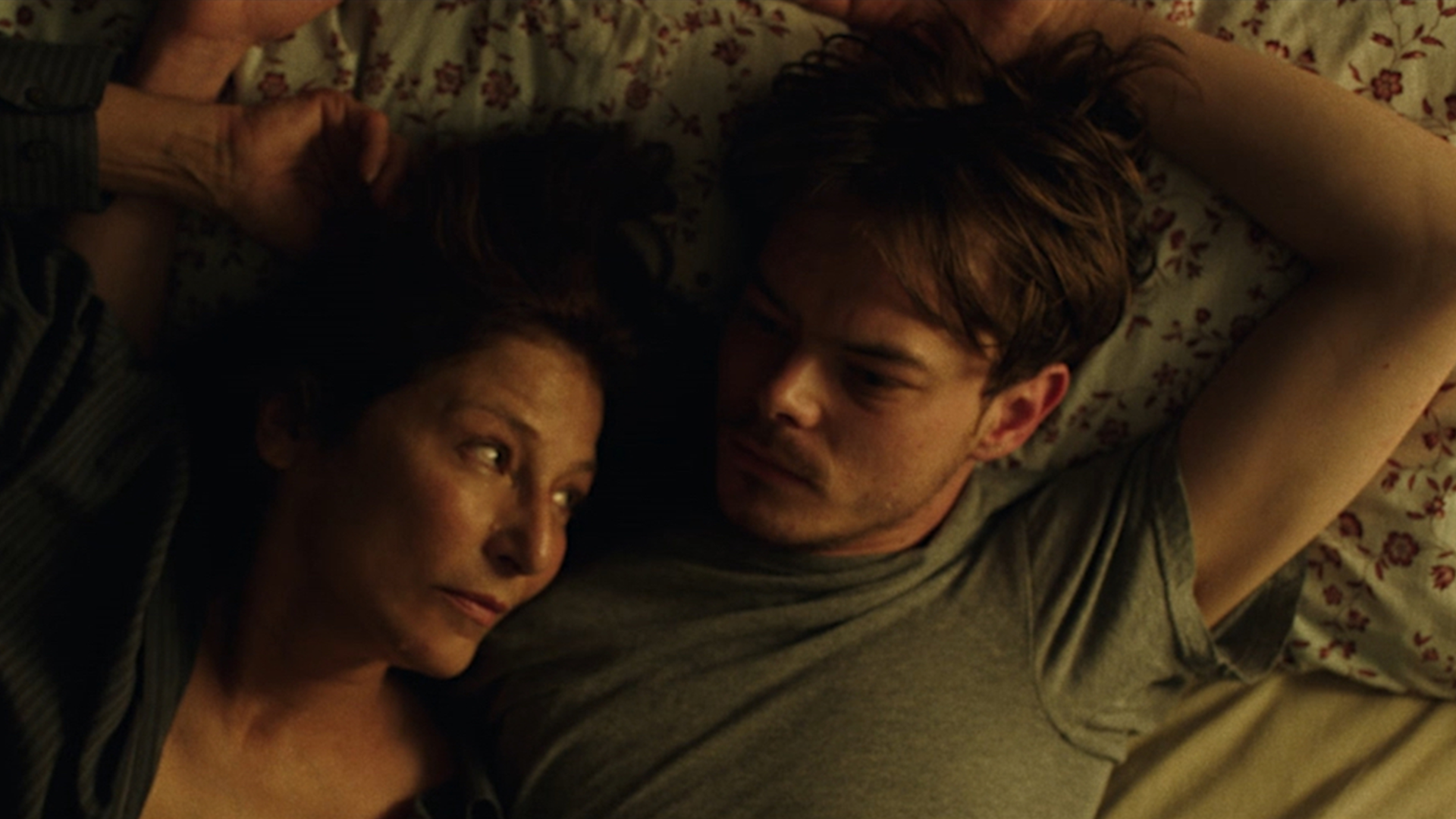 “No Future” directed by the duo of Andrew Irvine & Mark Smoot was an official selection for the 2020 Tribeca Film Festival. Since the festival was eventually canceled due to the ongoing Cornovirus Pandemic, the filmmakers were invited back to the 2021 edition to showcase their work in front of the festival audience.

In their latest feature after the 2015 film “The Love Inside,” the directors look at the emotional fallout that addiction and its consequences have on the people who surround it. Following the sudden departure of an addict who had recently returned from therapy, “No Future” looks at the life of the two people who were closest to him – his mother Claire (Catherine Keener) & his once best friend Will (Charlie Heaton).

Related to No Future – Addiction and Film: A Complex History

Most of the film is based around the guilt that Will holds within himself for having avoided his friend’s visit and the loneliness that Claire feels on having lost the only thing that mattered in her life. The two of them collide in an intimate, though incredibly off-hand drama about how addiction doesn’t just reign over people who partake, but also those that ride along with the pain.

Catherine Kenner and Charlie Heaton shin in “No Future” – an emotionally involving yet oddly structured drama. There’s also the said familiarity of the narrative that eventually consumes the flow of this 89 minutes film, leading it into unprecedented territory. Guilt and grief form the crux of this film and while it leaves you with bleak aftermath, there’s no second say that it deals with its themes with sensitivity. 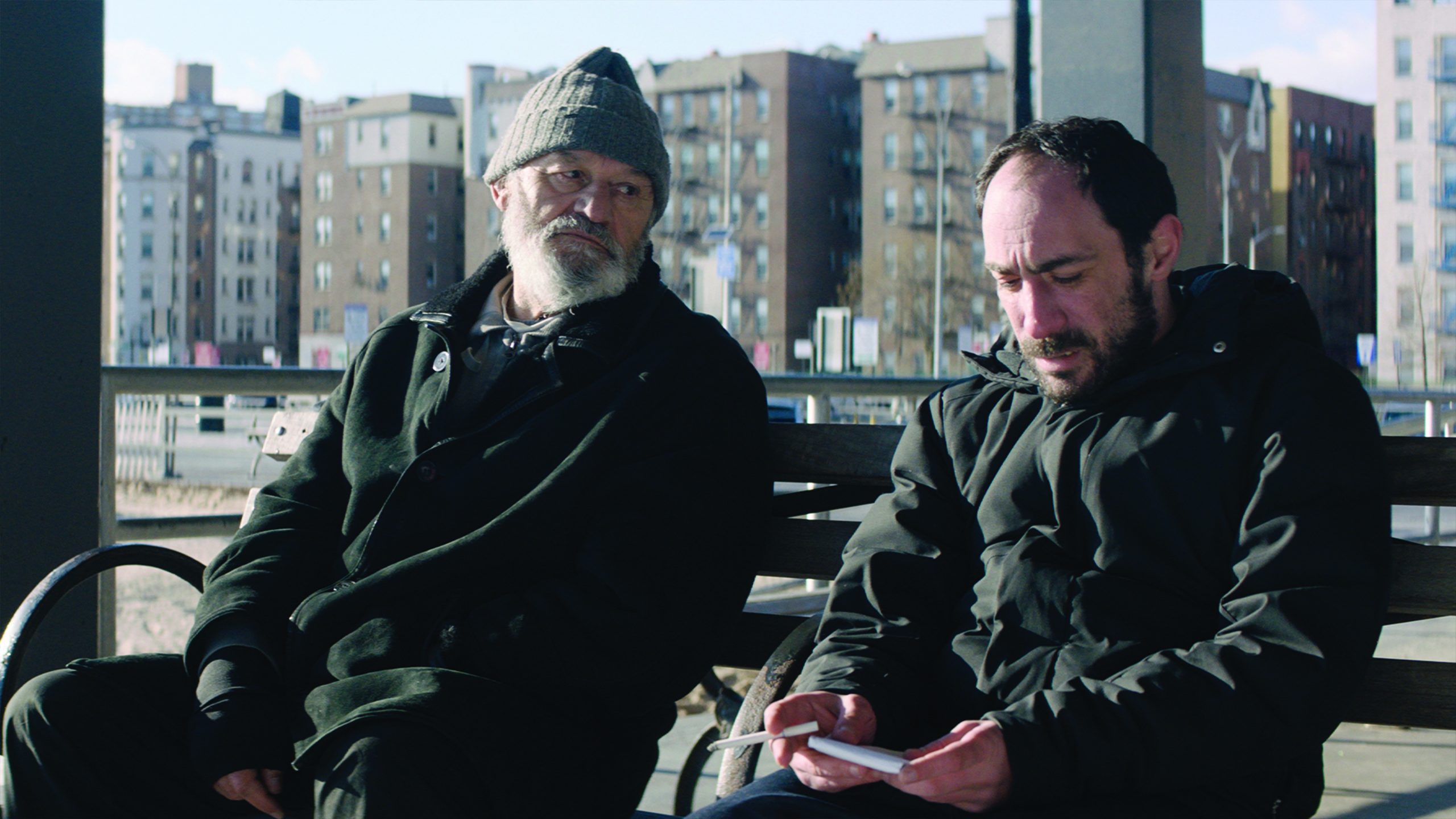 Now a winner of both the festival’s Best International Narrative Feature Film prize and Best Actor prize for Levan Tediashvili, Levan Koguashvili’s “Brighton 4th” is a bittersweet film about a father who travels all the way from Tbilisi to Brooklyn’s Brighton Beach in order to check up on his young son.

Ruminative and stoic in equal measure, director Koguashvili’s film has a unique tone that balances its dramatic with a pinch of comedy. He uses both the Georgian and United States settings to reflect on some of the most tragic things that happen when people move from their homeland to a place far away.

Starring real-life ex-wrestler Tediashvili as Kakhi (who plays a former wrestling champion here), “Brighton 4th” is about his little visit to his son Soso who lives in a popup community home with fellow Georgians and is in debt due to his gambling problem.

Full of sweet-natured humor and genuine characters with empathy, this is a familiar tale of survival in a land that doesn’t feel like home. Sensitively rendered and emotionally moving in its final moments, the film does feel like an empty vessel that wants to fill you up with things that it doesn’t hold in its grasp. In its need to examine masculinity and the value for second chances, the film becomes less engaging and understated, making its overall impact feel kind of diluted in hindsight. 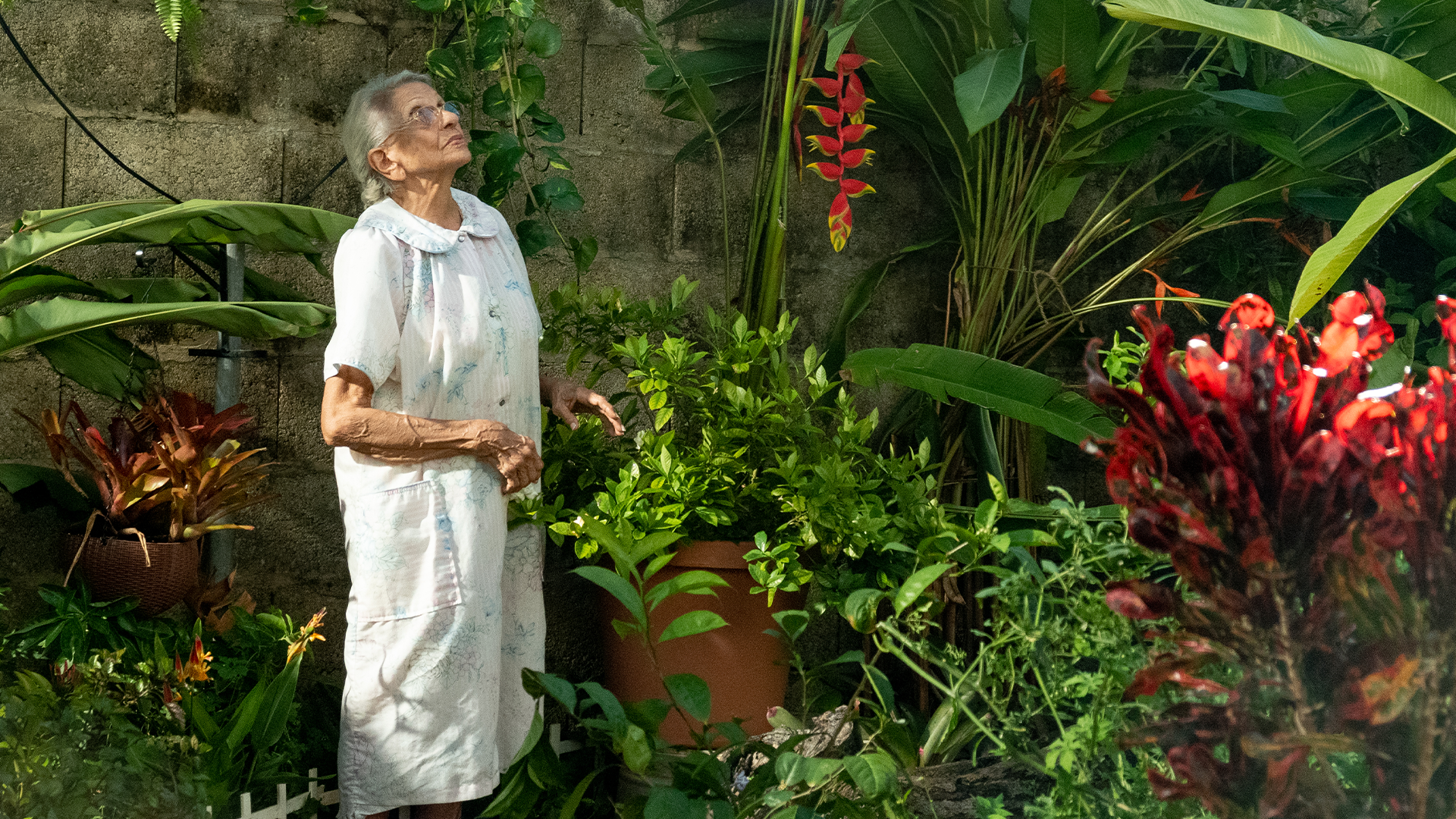 Puerto Rican director Macha Colón feature debut “Perfume de Gardenias” steams out an excellent premise. After the death of her husband, Isabel (Luz María Rondón) organizes an exceptional funeral for her husband. So much so, that the ladies from the funeral service next door feel intrigued by Isabel’s brilliant eye for capturing the true essence of the deceased.

Realizing that Isabel could be an asset, Toña (Sharon Riley) – a domineering woman who takes care of the funerals in the tight-knit community, offers her to help them with the decoratives for the funerals. Isabel, who is mourning the loss of her husband and is oblivious about how to occupy the time she now has in her hands, decides to take Tona up on her offer.  However, what begins as a rightful gesture, soon turns sour and Isabel pulls out.

As stated above, this is an idea that is ripe. The filmmaker could have delved into deeper, more introspective questions about death, aging, and the things that come with truly caring for a person. However, Colón’s approach is heavy-handed and the metaphorical nature of her narrative never fructify.

The result is a comedy that is so tonally off, that it neither satirizes the moral inhibitions of its characters nor questions their narrow-mindedness. There are inspirations from master filmmakers – Pedro Almodovar, in particular; but “Perfume de Gardenias” feels like it goes nowhere after the first conflict brings its wit to a standstill.

THE THREE TITLES PREMIERED AT THE 2021 TRIBECA FILM FESTIVAL.
CLICK HERE FOR OUR COMPLETE TRIBECA COVERAGE