Gaslit (Season 1) Episode 5 Recap & Ending Explained: The show has walked past its mid-season mark, and things are finally shaping up in reveals and consequences. If there’s one way to describe Episode 5 of Gaslit, it would be to call it a final nail in the coffin for stupid men. While the law, their actions, and their personal choices race towards them, some of the women in their lives stand up to the chance of saving their ass from themselves and their eventual doom. The STARZ show has still not perfected the idea of creating tense, realistic drama; it has frankly dived into the psychological impact of the fire that men ignite, knowingly and unknowingly.

Titled ‘Honeymoon,’ episode 5 begins with Martha going balls out on Nixon. Live on The Mike Douglas Show; she openly claims that Nixon was responsible for the Watergate break-in. While Douglas claims that Martha would be the first person to say that Nixon is guilty, Martha is pretty darn sure that she wouldn’t be the last.

On the flipside, Nixon wins the election by a margin that would go in the history books as one of the biggest landslide wins ever. The opening montage sees one of Nixon’s prep blaming Martha for being a loudmouth by saying that she is just one of those angry housewives who has nothing better to do. Meanwhile, John Dean gets married to Mo, and Martha is seen hanging out with her journalist friend Winnie, who is currently working on writing a biography on Martha but is having a tough time dealing with Martha’s mental health.

Simultaneously, Liddy, and McCord, who are on their way to get their sentences for the break-in, get into a Liddy-freak-out when the judge announces a confessional letter that McCord has submitted. Now, in addition to Martha, there is one more person who is talking about Nixon’s involvement in the Watergate scandal.

Also, since the episode is titled ‘Honeymoon,’ let’s get to the cancellation of Mo and Dean’s actual honeymoon plans because the White House is now portrayed under scandalous eyes. Consequently, Dean meets Haldeman in his office, who says that Dean and Mo can have a weekend getaway at Camp David (the personal country retreat for the US president). However, Haldeman also implies that Dean writes an investigative report about what went down, basically asking him to lie for the president’s sake. 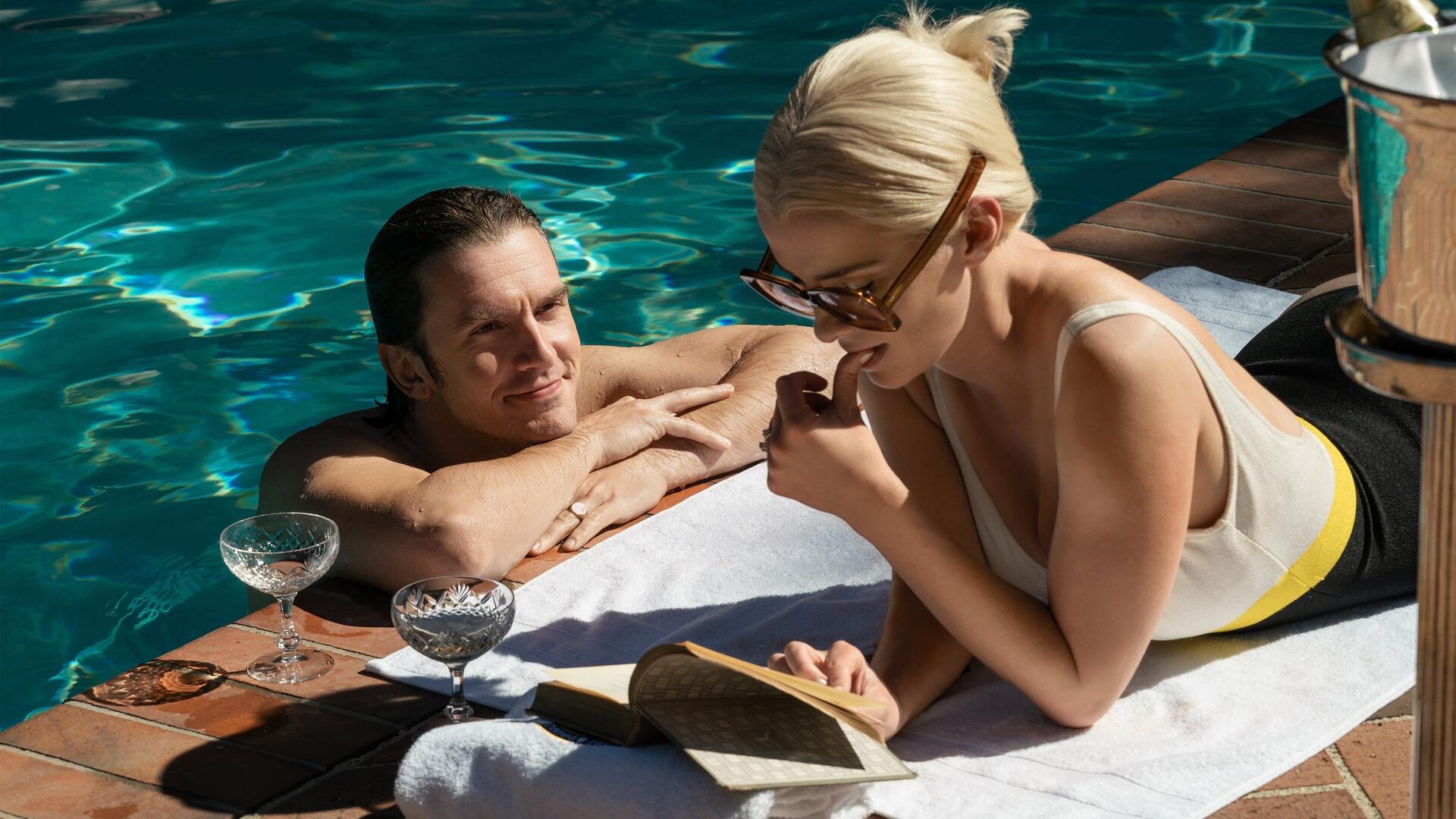 While Dean rejects this, he finds out via television that Nixon himself has announced that Dean will be submitting a report, even though he doesn’t wish to. Mo then plods and makes him understand that his best bet would be to come out clean with his report. On the other hand, John Mitchell, who has been desperate to get back on Nixon’s good books, calls up to get a meeting arranged with him.

However, he finds out that Nixon and his trio of boys are trying to get John Mitchell on tape about his involvement. John realizes that this is the case and gives them all nothing, except maybe pinning them down for three other scandals that they have possibly undertaken under Nixon’s presidency.

Meanwhile, in one of the funniest segments of the episode, the FBI chief accepts to his squad that he has been leaking critical information about their investigation. Since agent Lano and Magallanes find themselves in an upper hand with them being able to question whoever-the-fuck-they-want, they go for Jeb Magruder. They stake out in front of his house until Gail, Magruder’s wife (a scene-stealing Ahna O’Reilly), comes in and sits in the backseat, letting them know that they need to lay off as she is trying to coerce her husband to rat out too.

Winnie visits Martha at her home after a brief meeting with her son about the book that she is writing. She wants to get some work done, and since Martha has been blowing her off, she has no choice but to reach her den. The sequence is dimly lit and shows that Martha’s mental health has hit a new low as she is surrounded by bottles and leftover food with a cigarette perched on her mouth.

She dismisses Winnie and asks her to leave as the audience is left to ponder how Martha will come out of this darkness, having recently discovered that her husband is cheating on her with the new secretary.

Giddy is visited by his family, where he tries to reason with his adolescent boys with an anecdote from Hitler’s books, and Dean visits John Mitchell’s office, where he spews a monologue about marriage and what it stands for in the long run.

The end of Gaslit Episode 5 shows that as John Mitchell goes back home to reconcile with Martha for the nth time in his life, Martha lets him know that the committee called and that she will testify,  going COMPLETELY against what he wants for probably the first time.