Almost all the former Soviet countries faced the economic shock therapy after the fall of the Soviet Union. It meant the removal of state subsidies, abolition of public goods, and the privatization of social and physical infrastructure. This shock therapy also covered such public spaces as movie theatres. In Georgia, there are only commercial cinema venues screening big-budget blockbusters and newly released Hollywood rom-com. Cinephiles are obliged to wait for the few local film festivals to take a look at recently released independent films. But basically, filmic experience for a fellow Georgian film enthusiast is strictly online.

The discussion about the necessity of municipal movie theatres in Tbilisi has been on the board of Georgian culture and scholarly scenes for a while; however, it remains a struggle to achieve the goal of establishing this kind of social space.

This year Georgian film professionals and enthusiasts assembled to launch the social campaign to form a municipal cinema in the capital city of Georgia, Tbilisi. 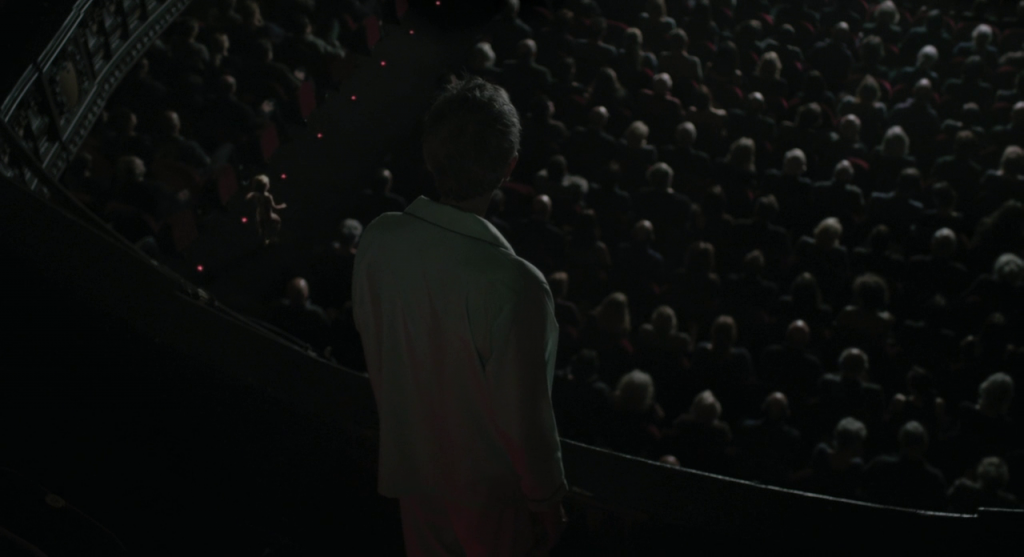 Here’s the English version of the petition:

“Our petition applies to anyone who has experienced the urge to talk to someone at least once after watching a movie; anyone who has thought about cinema’s social nature and importance, which beliefs in the mutual experience of a film session. Caress you who spend colorless days in unbearable inaccessibility; municipal cinema belongs to you!

We declare that a city without a municipal cinema represents a gazeless city, left without alternative possibilities of vision, boredom, and homelessness.

In the age of meaning-loss in which we live today, heretics preach a modern religion of indifference from theoretical heights; there is no longer a distinction between the product of a film subservient to the cult of money and “essential cinema” (Jonas Mekas’s concept). We are emerging from the need to take this distinction into account. We consider establishing a municipal cinema as an alternative to commercial cinemas with expensive tickets and similar images. A place whose driving idea will obtain an adequate understanding of social life with the help of cinema, the creation of shared meanings among many people, the cognition of old and new, and the liberation of mind and eye.

Our goal is to establish a network of municipal cinemas in Tbilisi and gradually in all regional centers of Georgia; spaces with a multifaceted understanding of reality and a sense of community, places of love, equality, and support, which through the power of cinema will play their role in a critical perception of the present and a more distinct definition of the future.

We are encouraged by what connects us to our peers in time and space.”

Everything Everywhere All at Once Explained: Ending & Themes Analyzed