Revoking memories from Francis Ford Coppola's "The Godfather", Raman's film mostly reminded me of Anurag Kashyap's "Ugly" or the even more recent Kanu Behl noir 'Titli", which was also set around the developing outskirts of Delhi. While not as hard-hitting as either of the two, "Gurgaon" still packs a punch.

Shanker Raman’s “Gurgaon” is a brooding noir. An angry, unforgiving film that proposes that the circle of violence which starts at home also ends there. Opening with an analogy that equates humans with animals, the film sets out to fill parts of the barren lands in Gurgaon, only to find it blood soaked as the surface is scratched.

The plot revolves around a rich Gurgaon family lead by the ruling, alcoholic patriarch Kehri Singh (Pankaj Tripathy). A real estate tycoon and soon to be a politician of sorts, Kehri Singh’s only daughter Preet has just returned after her studies in architecture from the US. He wishes her to take over the business which is all named after her. In spite of having two other kids in the clan, Preet is Kehri’s lucky charm. This has only boiled the elder brother Nikki Singh’s (Akshay Oberoi) blood even more. He considers himself to be the worthy successor but Kehri feels that he is a soaring loser who just messes everything up. After being humiliated by his drunk father for wishing to open a gym of his own, Nikki bets a hefty amount of money on a cricket match which leaves him in a huge debt. The self-indulgent, brutal and messed up mind of his plots a scheme that sets this dark neo-noir in motion. Wherein nothing, absolutely nothing is left unharmed. 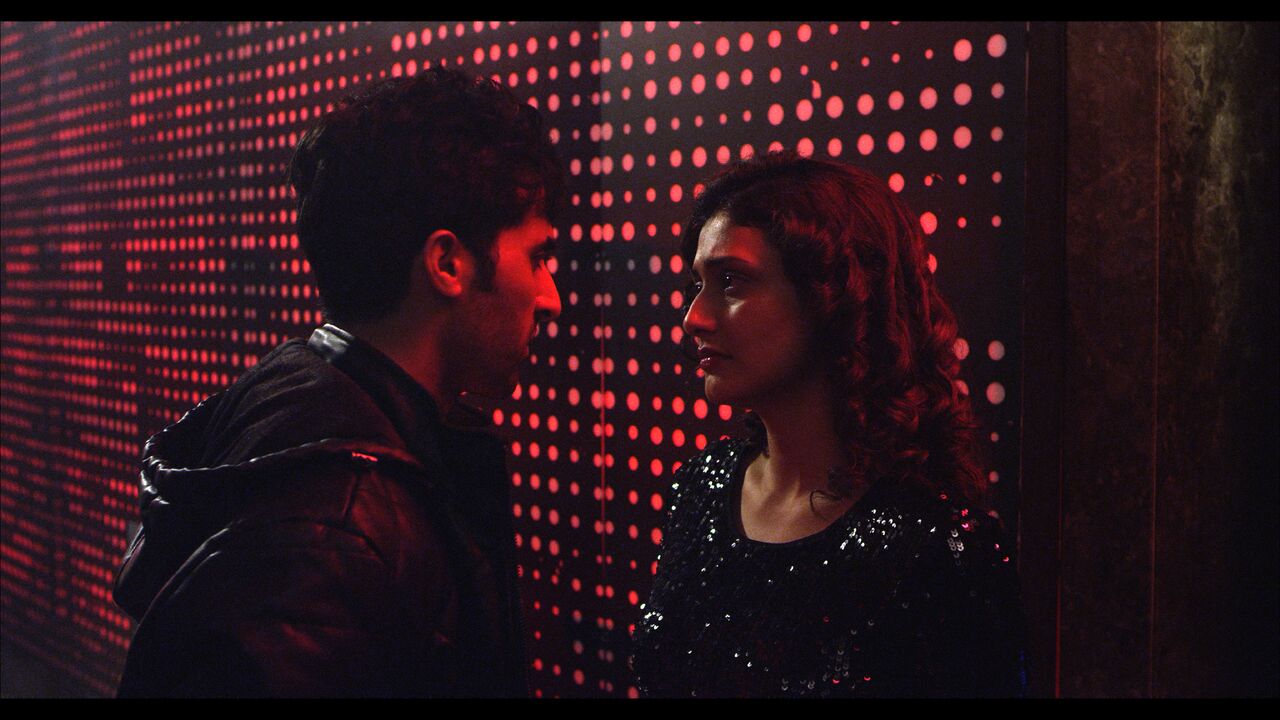 Revoking memories from Francis Ford Coppola’s “The Godfather”, Raman’s film mostly reminded me of Anurag Kashyap’s “Ugly” or the even more recent Kanu Behl noir ‘Titli”, which was also set around the developing outskirts of Delhi. While not as hard-hitting as either of the two, “Gurgaon” still packs a punch. It makes way for more non-mainstream film-makers to soar in the darkness of the sadistic and psychotic human mind. The film doesn’t hold back on its representation of a case that is stranger than fiction.

We see Gurgaon in two time periods. The contemporary one has people in big cars, who weave their power to the lesser known underbellies. Crime is a sacrament and no bad deed is even registered. The other time period (shot in black and white) has a dreary shortage of life and livelihood. People are poor, in spite of owning large chunks of land. Both these timelines are triggered into chaos and burden because of one act of violence.

While everything looks showy and glossy in the contemporary Gurgaon, you can feel the dread brimming inside. Mostly seen through the face of Nikki Singh (played with uncanny restraint by Akshay Oberoi), the film shakes you with every turn. The piercing eyes of Pankaj Tripathy are enough to understand why every single person in the family doesn’t wish to mess with his throne. However, the other aspect of his personality could have used a bit more restraint in order to maintain a sense of suspense and shock. 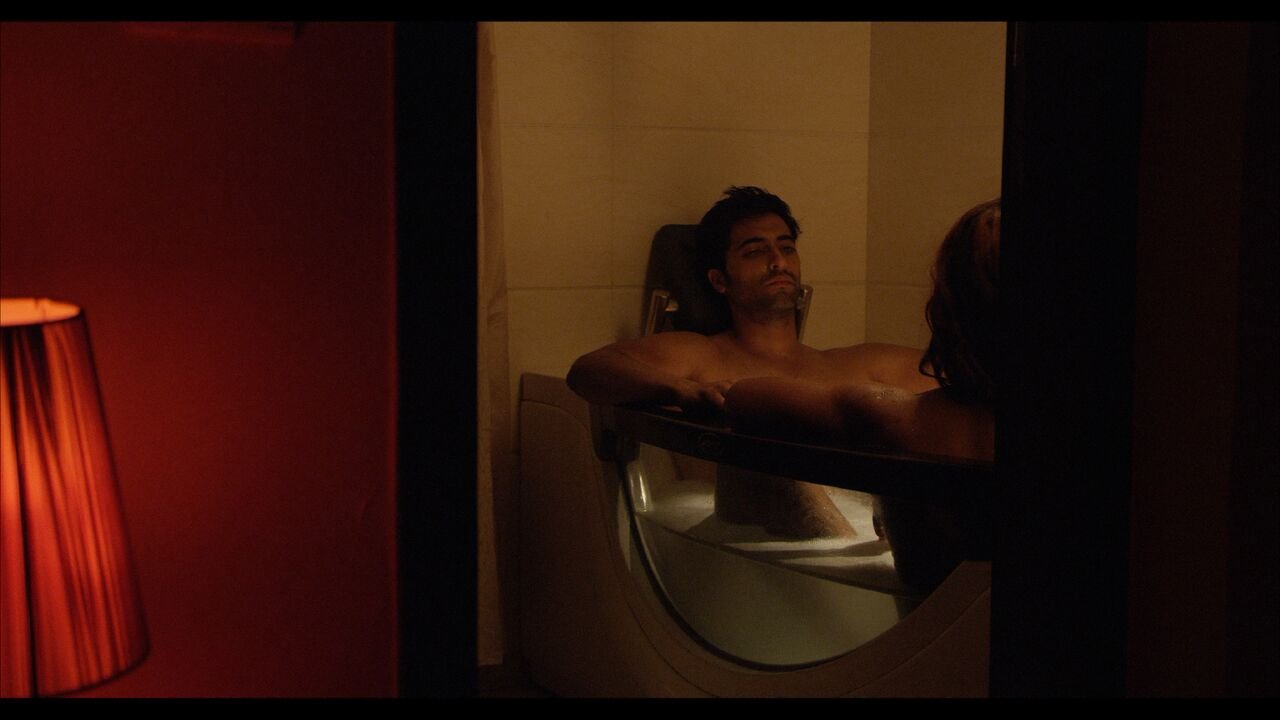 Shanker Raman, who is also a National Award winning cinematographer, drenches his film is an almost dystopian light. Gurgaon, which is also one of the fastest growing cities in the world feels like a dark, blood soaked place where nothing is safe. His way of dealing with violence is quite reminiscent to that of Kashyap’s, but because Raman doesn’t hold back, the noir feels more unforgiving than tense. The film is engaging but that’s because there’s an unpredictability to the characters. While most of them are decidedly well written, a couple of them don’t really form a character arc making their presence feel like a lost cause.

“Gurgaon” doesn’t bring anything new to the table. However, it does manage to brutally tumble the table on its face. With a finale that redeems every other flaw, Shanker Raman is a talent to look forward to.

Here Is Why the Non-Linear Narrative In 'Dunkirk' Didn't Work