Home»Reviews»Hit Record (2020) Review: A Cringe Mockumentary or a Coming of Age Feature?
Reviews/VOD

Most popularly labeled a mockumentary, Hit Record (2020) by Ethan Cvitanic chronicles the story of Shug Cherney (played by Shug Cvitanic) as she passionately pursues her dream of becoming America’s pop star. Ever since the release, the genre of the film has been debatable between either a faux-documentary made to induce laughter in the audiences or a nuanced coming-of-age film of the wannabe popstar- Shug Cherney. While I would like to believe the latter, I would agree that the film does have its moments of comical cringe and awkwardness. However, at the same time, it also does not fail to evoke sympathy for Shug, credit to her indomitable spirit for her pursuit of music.

Most suitably described as a collection of vignettes from the life of Shug Cherney, Hit Record not only focuses on the high-schoolers dream of becoming a pop star but also explores her many humiliations, failures, and difficult moments, as she navigates through adulthood. The film opens from the scene where we see Shug being picked up from her High School by two documentary filmmakers, which is followed by Shug giving a tour of her ‘bedroom’ to the crew. She specifically asks the cameraperson to be ‘careful’ lest they wake up her sleeping father. What looked shady in the start, soon after settled down to reveal the plot of the actual film which was Shug’s journey of becoming a pop star.

Playing the character of an angsty and moody teenager, Shug Cherney is an awkward delight steering through life’s wheel without a driver’s license. To elaborate further, it would be pertinent to note how Shug never got constructive criticism which could maneuver her in the right direction. But again, was she ready for the criticism that she got? We think not! To quote specific examples from the film- after her very first song recording, she deliberately blamed Ryan the Sound Mixer, instead of speculating if she had actually sung the song properly or not. Other than this, she even fired the professional director from her music video later because she just did not trust his judgment enough. All these incidents and more, reflect Shug’s inability to take criticism constructively and work on her craft. 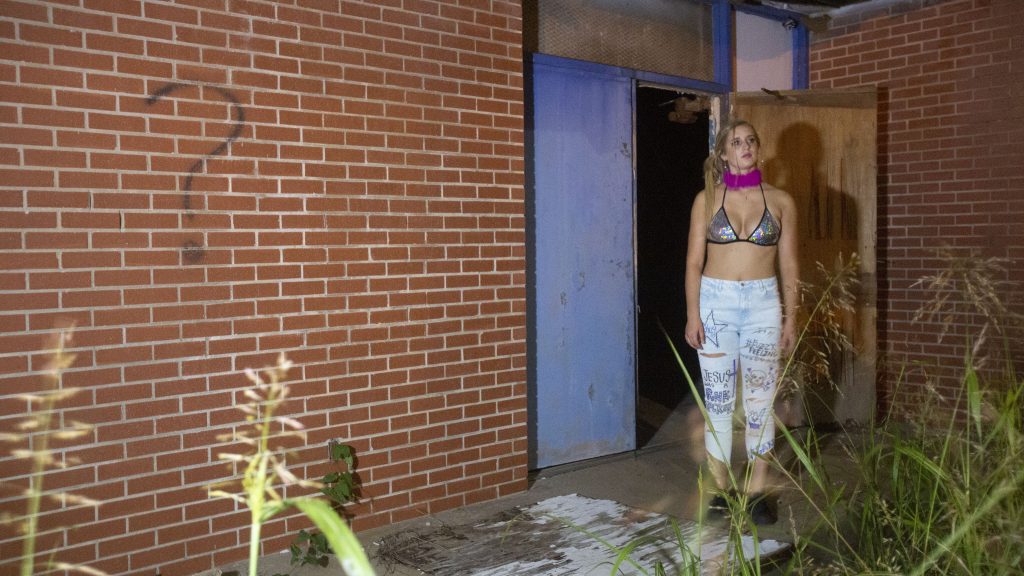 In the light of the above statement, the next question is- is dry passion enough to chase impossible-looking dreams? And the very legitimate answer to that will be No. Hit Record has been successful in capturing this angst that can be seen in most teenagers- teenagers who make life decisions based on a whim, or their gut feeling. And we all know how that one goes. Devoid of realistic information and training, it only results in cringe, humiliation, and deep-seated hurt. Hit Record is an eye-opener for the American teens who blindly follow the likes of Katy Perry and Taylor Swift without realizing the hard work and struggle that goes behind making these people who they are.

Another applaudable aspect of the film is the very wholesome character development which can further be attributed to the camera perspective of the filmmakers. Shug’s relationship with her father is reflective of the argument that they have in the house. She is an insolent, bratty teenager and we can only gather that because of the accidental footage the camera persons got of Shug with her father, or of Shug with Dawn when Dawn asked her to move out of her trailer because she never cleaned up after her and was difficult to live with. And not just Shug, our opinion of all characters in the film is based on the documentary footage as the filmmakers have done an incredible job at capturing the most intense candid moments. However, the film also makes us sympathize with Shug because it also tells us that underneath she was only a struggling teen, brought up by a single father. 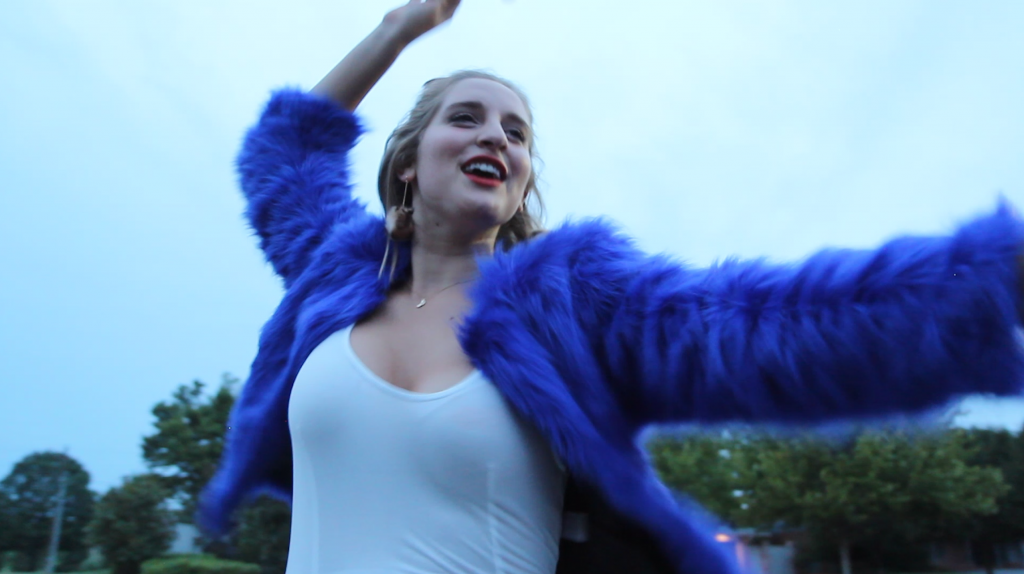 Lastly, Hit Record is packed with an ensemble that has its individual character arcs representing not just their own life struggles but different aspects of friendship, solace, and discomfort. There is Toby who might have different life dreams but he is stuck with the Church desk job only because it was passed on to him. Then there is Dawn who is struggling to make a career as a Vet by cleaning pools and saving cats. And of course, there is Shug who’s life trajectory we explored in depth.

Dwindling between cringe and comedy, Hit Record is the indie film that teaches you so much about life, people, and the all in-between. It gives a taste of how uncertain and cruel life can be, but it also shows you that no matter how hard the misfortunes come on, they almost always pass. And life goes on. So even though Shug decided not to finish the documentary that she began, we can still find solace in the fact that she is going on strong, trying to find her mettle in a different craft. An immersive experience and a social critique, Hit Record is a commendable effort to mirror the less glamorous aspects of the industry.

Hit Record is available for streaming on YouTube now

How the 10 Best Films About Gambling Approached the Subject