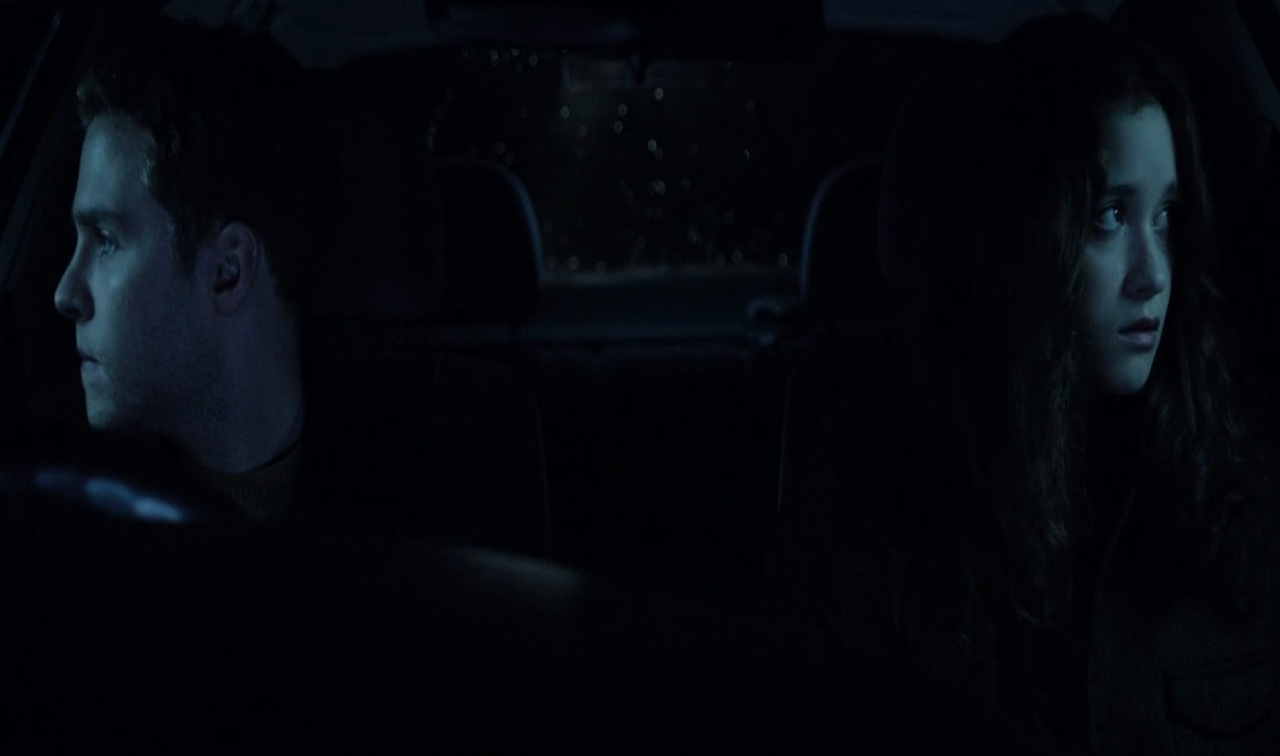 Narrow country road covered with the blanket of darkness and silence. The silence is punctuated by insects stridulation & birds chirping. Altered signpost misdirecting to whirl in a circle, which leads panicking. The presence of unknown drags the fear out in open. As the dark thickness, so does the tension matures. Delusion takes a strong hold, trust grow thin. As horror becomes more tangible, a relationship is put to test.

Director-writer Jeremy Lowering‘s ‘In Fear’ takes conventional horror elements of people lost in the woods as they dive into a known landscape without GPS and Cellular Network. However, he still manages to create a bone-chilling film that almost pushes its audience to a nervous breakdown. It’s a taut horror-thriller that keeps you on the edge.

A cool young couple (Tom played by Iain De Caestecker and Lucy played by Alice Englert) from Ireland, who have been dating for two weeks, en route to Irish music festival, plan to spend a night together in a secluded country hotel. Lucy is reluctant at first, but she gives in for Tom’s charm and his curiosity to know her better. But soon the horror strikes. They find themselves in a labyrinth of a dense forest that brings them back to the same position from where they started. Just like Dead End (2013), a couple in a car is stuck in the never ending maze.

They are soon stranded and isolated with no access to the outside world. What makes ‘In Fear’ so great is that Jeremy Lowering breaths a fresh of capturing individual’s fear left in such situation, and smartly heightening the anxiety to such crescendo that after a while even the shut cabin looks creepy. He takes close up shots of characters that help in creating the claustrophobic atmosphere feel more real. The editing is sleek and minimalist sound design leverage the film. 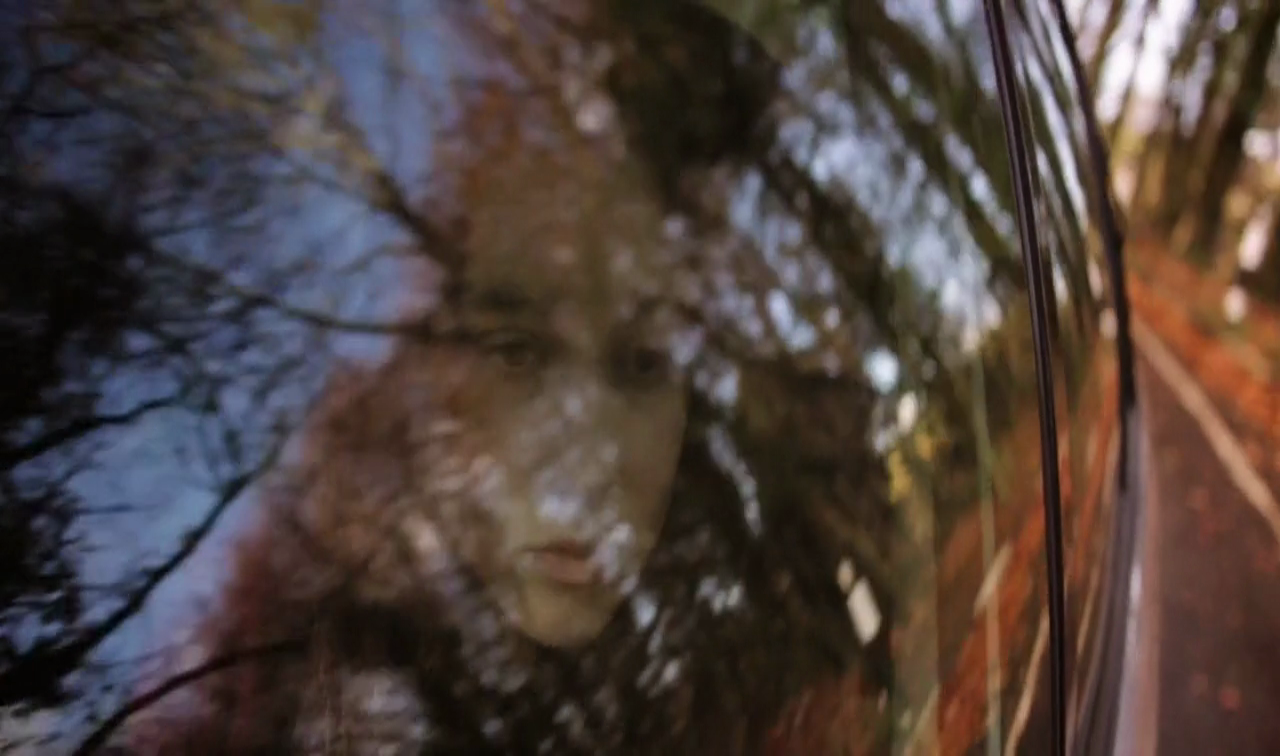 The terror in the film has more to do with common elements found in the wrong place at the wrong time and, importantly,  the dynamics of the couple starts seeing the cracks as the sun sets, and that factor works big in favor of ramping up the tension. You can feel it Lucy is not happy, but she clearly abstains losing her cool and blaming anyone. This frustration gets aggravated and transcends into the fear of the unknown at the cost of losing sanity even at the twitch sound of car’s wheel screeching. Lucy’s fear soon makes her delusional of threats, she panics that frustrates Tom.

The screenplay is smartly written, that leaves no slacking room to catch a breath until its third act where fear becomes tangible and, to some extent, even predictable.  But still, ‘In Fear’ manages to send the chills down your spine, freezing your nerves and instill fear so strong that you probably would think twice before going out in your car down some country village.