When a cultural community of one nation migrates in large numbers to another, there’s a sense of community that becomes essential for living. Fellowship, respect for the culture of one another, and strengthening of relationships become crucial. This is something that the upper-class Indians living in the west would relate to. This is something that finds focus in Geeta Malik’s India Sweets and Spices (2021). At that, she makes the film about feminism and coming-of-age as a learning experience in itself. However, she fails the various themes she chooses to tackle because her craft comes off as incompetent and too familiar.

The story revolves around Alia Khanna, a college freshman who returns from her college in Texas to her wealthy family in a New Jersey suburb for her summer break. It’s just the old days. Her mother Sheila and her Indian friends take turns in hosting extravagant parties for the Indian community every week. At the party hosted by Alia’s mother Sheila, Alia finds her father in the arms of another woman. This woman is the mother of a boy with who Alia is friends and is her possible suitor. At the same time, she discovers that her boyfriend Varun’s shopkeeper mom Bhairavi used to be the best friend of her mother. To her surprise, she finds that her conservative mother used to be a woman’s rights activist along with Bhairavi and was arrested by the Delhi police for protesting against rape.

While the premise is messy and muddled with scribbled thoughts, it still has some potential of an engaging and original humanist narrative about the life of Indians outside India. But India Sweets And Spices, Geeta Malik’s debut film as a director is the second-best thing. It is an awful representation of the Indian American community. It comes off as a hard thing to believe that Geeta herself is an Indian. This is because her idea of Indian women is bitching about each other’s children and husbands. Her idea of subtlety is dialogues like “Delhi was once an unsafe place for women. Still isn’t.” Indian parties mean young girls moving around in lehengas and men and women munching samosas in their most sparkling ethnic wear. 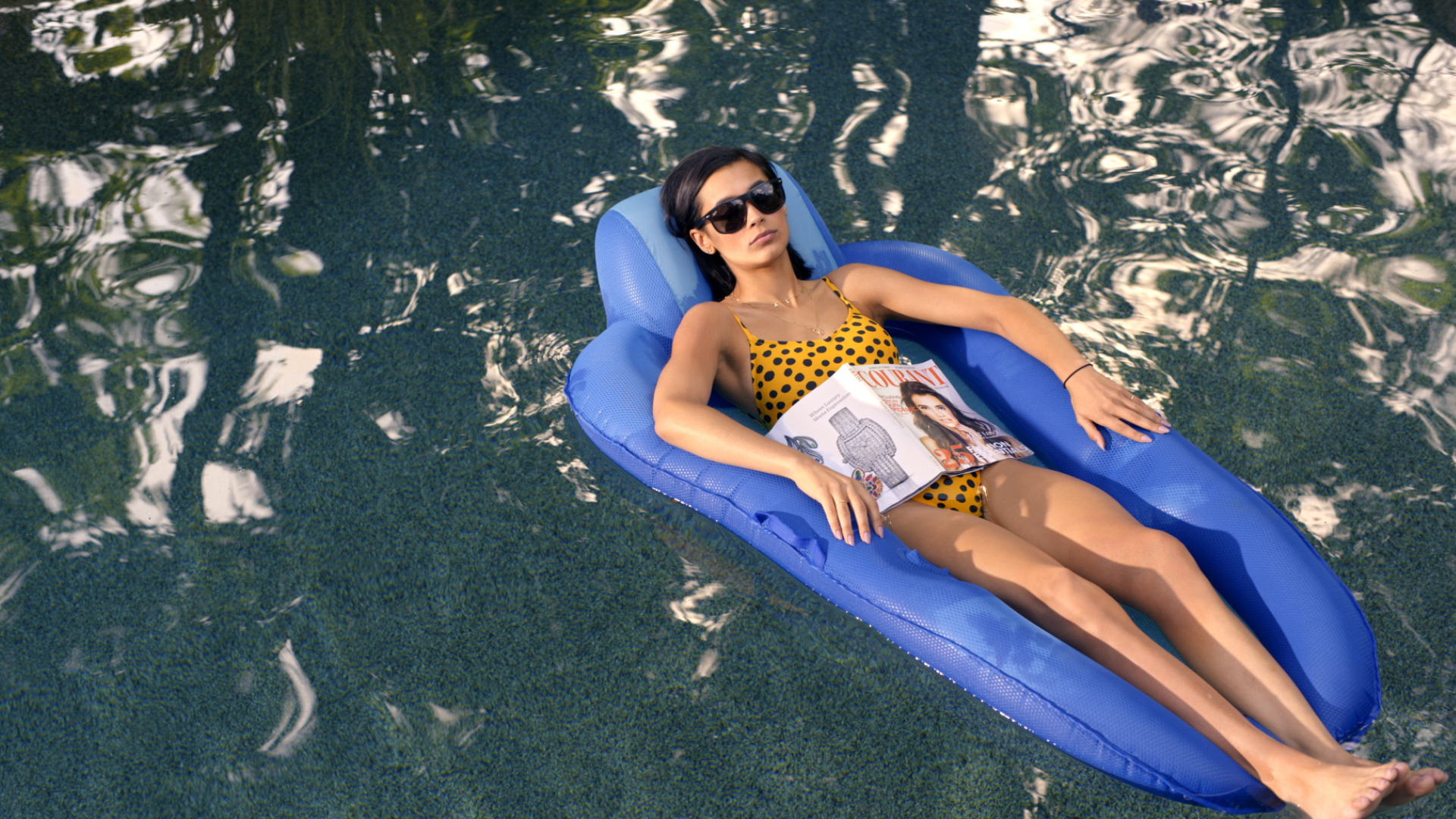 The fact that the Khanna family at the center of the film speaks in a boisterous and overblown tone speaks volumes about its take on the Indian community in America. Only words like “Arre” and “Beta” are thrown in the name of Hindi, mouthed with an awkwardness that doesn’t sit well for the most part. The romantic comedy in Alia’s life has been handled like a standard-issue Yash Raj romance, a dated cliche that even Bollywood production houses have discontinued now. We have girls with hair fluttering in the air, and two stupid ladies mouthing lines like, “Why horse? He will be riding a tiger on the wedding day.”

But India Sweets And Spices doesn’t even manage to be feeble-minded entertainment. The problems of the film go well beyond its formulaic and terrible filmmaking. There are hints of racism and blatant sexism here, which ultimately cancels the feminism that the film chooses to depict. Even feminism comes off as a desperate, frantic narrative choice. It is hardly deliberate. All it does is conclude the film logically. Even the infidelity of Alia’s father and the sadness that invades Sheila is not mature enough. The film eludes the conversation around the safety of women in Delhi quite smartly. This too is one of its many failings.

SIMILAR TO INDIA SWEETS AND SPICES (2021): THE LAST FILM SHOW [2021] ‘TRIBECA’ REVIEW: A BRIGHT, STARRY-EYED FILM ABOUT STORYTELLING AND LIVING YOUR DREAMS

However, the biggest letdown of the film is its performance. Manisha Koirala is unintentionally funny as Sheila, perhaps the most consciously important character of the film. Sophia Ali, who plays the leading character Alia is tedious and pretends not to know how to act. Adil Hussain is extremely frustrating as Alia’s unfaithful father. The only surprising performance is delivered by Deepti Gupta. As Bhairavi, she is sufficiently interesting and really talented. 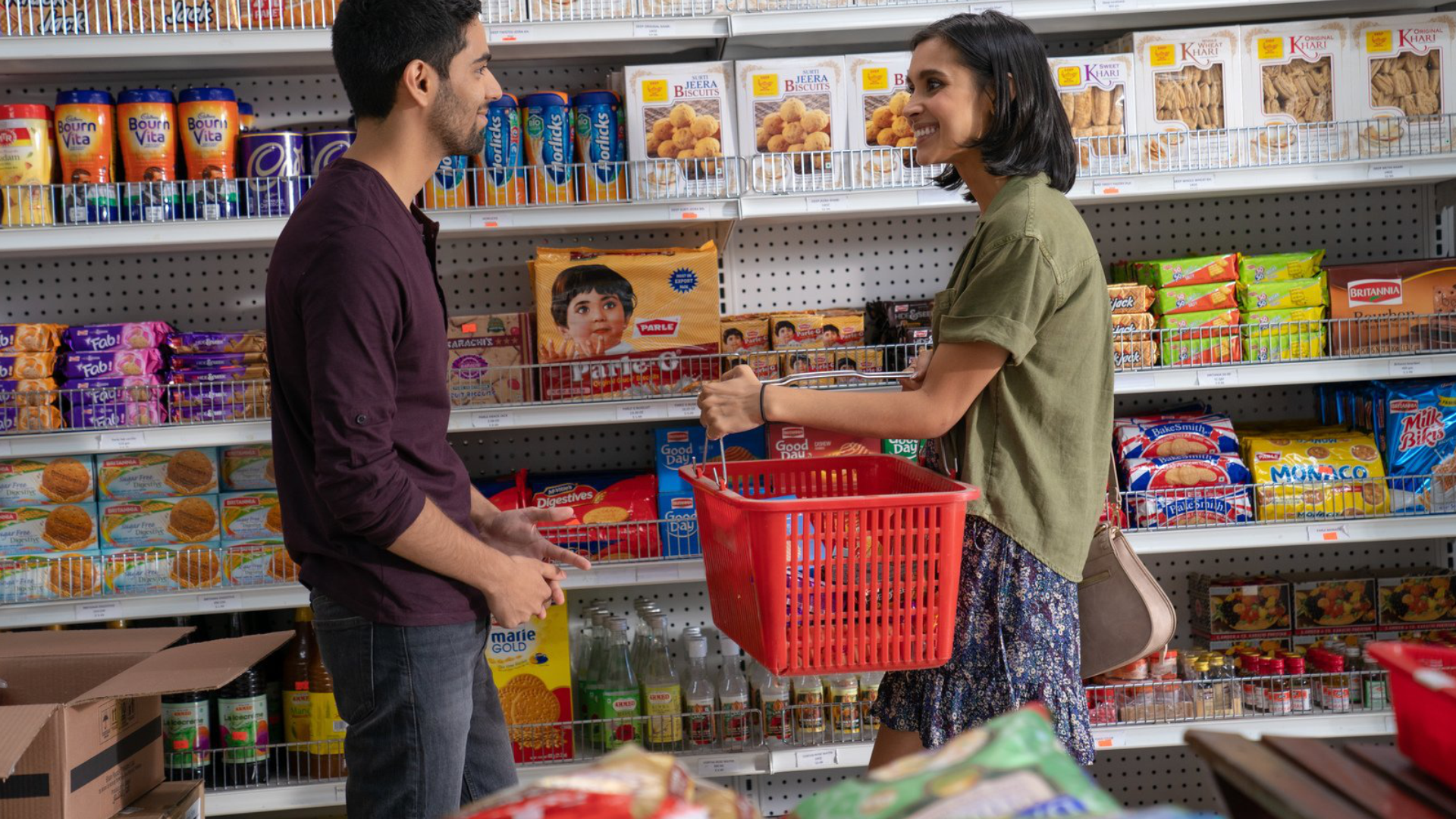 India Sweets And Spices is an unintentionally funny mess from the beginning to the end. And it gets the representation of Indian American women, and Asian women in general, absolutely wrong. As a relationship drama, it has zero insight.

The Last Film Show [2021] 'Tribeca' Review: A Bright, Starry-Eyed Film About Storytelling and Living Your Dreams

Ascension [2021]: 'Tribeca' Review - An impressionistic look at the tendrils of Capitalism in all levels of social operation in China