Home»Reviews»Involuntary [2008]: About Rule Breaking, Actions and the Consequences
Reviews 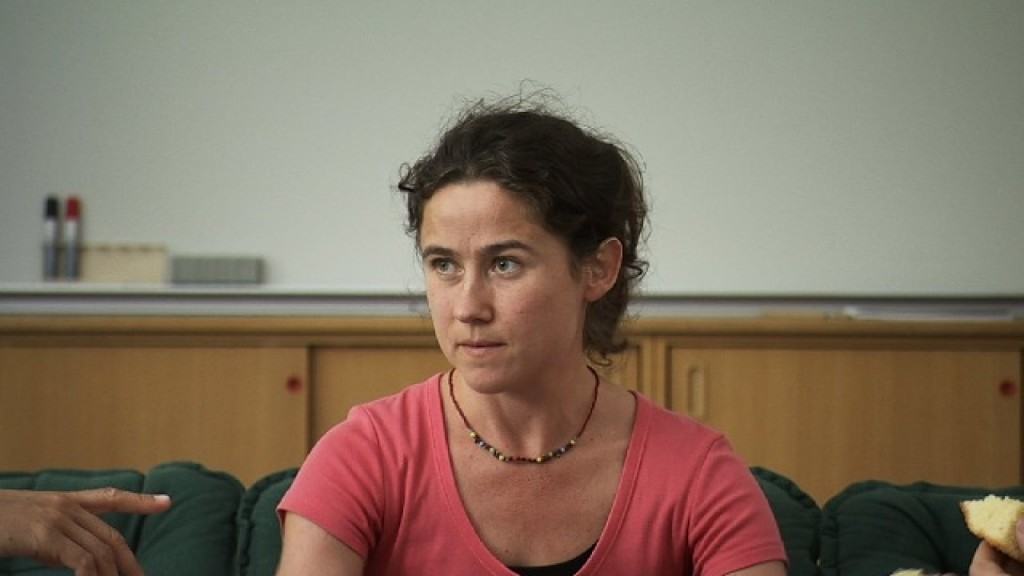 An avalanche that caused no physical damage but introduced serious emotional instability in a marriage was the subject Ruben Östlund’s Force Majeure dealt with. It is commendable to see Ruben’s command over his subject; he understands unconscious human behaviour better than most contemporary filmmakers. As Force Majeure grew on me over the time I couldn’t wait to see what he did with his other films. So, the first film I checked out was his 2008 Drama, Involuntary.

Involuntary was Östlund’s 2nd film, it was Sweden’s Oscar Entry that year and was nominated for ‘Un Certain Regards’ at the Cannes Film Festival. It was amazing to see that Ruben recognized his filmmaking vision that early in his career; he has a knack for subtle black comedy which he presents in his particular style, one of them is his love for voyeuristic long shots captured from a distance.

Involuntary is an interesting and strangely funny film. Even though it is not a mainstream comedy,  it has moments of black humor which he explored more boldly later in Force Majeure. Involuntary introduces us to real Swedish people at their most ‘involuntary’ state, playing characters or just playing themselves, at an unsettling moment deviced by Ruben through his writing. 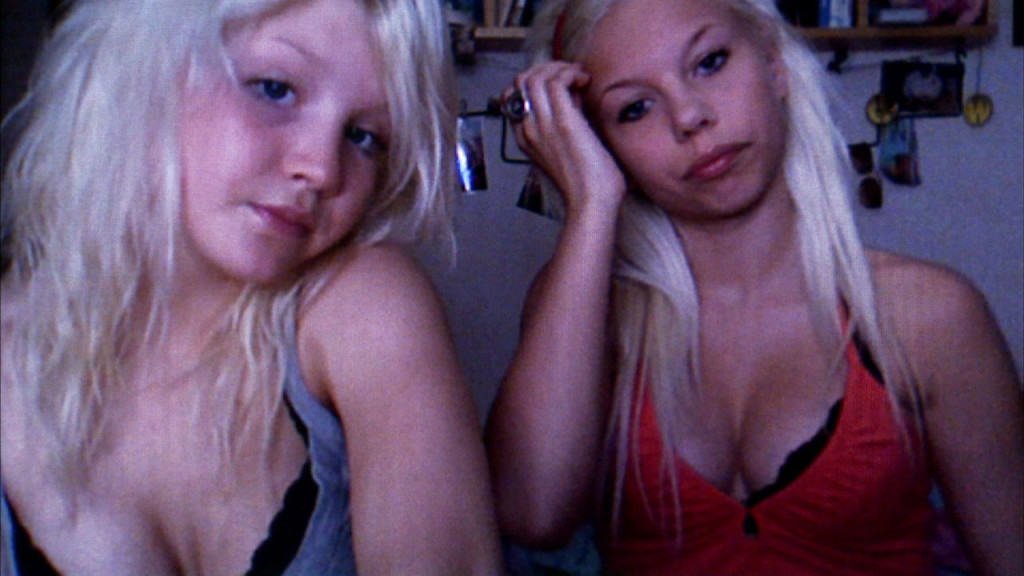 There are five different stories running simultaneously in this film. A birthday party is almost ruined as the host of the party gets into a firework accident but he takes the eye injury he suffered from the explosives too casually as we see the party continued till late. In another story, we see two spoilt teenage girls wasting themselves in alcohol and other risky business in public after goofing around in front of their computer, taking selfies in scanty clothes. A Bus Coach is having an enlightening conversation with his tour guide about life and goals, which later turns into small talks as he starts talking about his breakup with his wife and shows her breakup note to the tour guide.

The rest of the two stories are about involuntary violence; in one of them, there is a group of unruly men in their late 20s or early 30s, they sexually assault one of their friends by sucking his dick forcefully, though it is totally represented as a prank in the film but the initial reaction of the victim says otherwise. In the other story, an elementary school kid is beaten by the instructor at the carpentry class for being unruly, as another female young teacher witnesses it and couldn’t do anything about it, even though she is genuinely concerned about the kid. She is what we may call as the protagonist of this story. 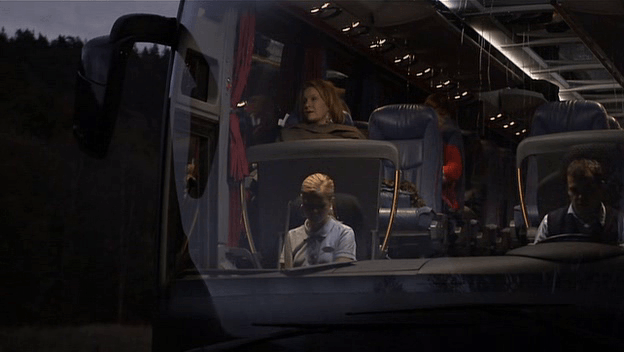 All these stories have one common theme and that is about human behaviour in a group during rule breaking, the behaviour of the one who does the mistake, the one who is in charge and those who witness it. The third act to all these stories is where we find out how they react when they are put to these circumstances, involuntarily. Ruben Östlund has paid attention to those reactions and gave us surprisingly realistic answers to how people actually react to certain events/mishaps.

There are some really interesting scenes, like in the elementary school story, the young teacher asks a young girl to identify the longer line among the two parallel lines in the given picture and while she correctly identifies the lines, the whole class disagrees with her, so when this happened twice, she chooses to go against her will and picks the incorrect line to not feel awkward anymore. This was a smart demonstration of how we often end up being ‘with the crowd’ over being correct. 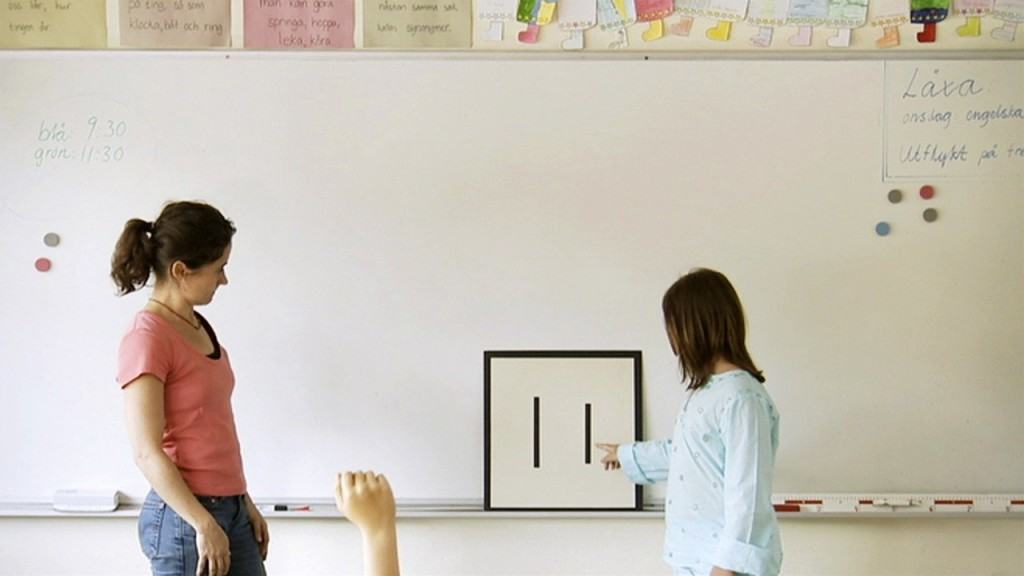 In another scene, the Bus Driver, when he finds out that somebody broke the curtain rod of the washroom windows, he gets angry about it and he stops the bus at a certain location with a condition that only after the culprit will confess of his/her crime, he will drive the bus again. It is  possible that his anger is the result of his earlier conversation with the Tour Guide, which shifted from being enlightening about life to distastefulness about his marriage. There is a great display of drama being fetched out of real human behaviour when you see the culprit not coming forward for hours and everybody is getting restless about the stubbornness of the bus coach.

Involuntary is co-written by Erik Hemmendorff, but the credits must be given to Ruben Östlund for his visionary direction, the wonders he does with long shots, and cameras focusing on the background rather than foreground and other little details is flawlessly demonstrated later in Force Majeure. Involuntary is a brilliant study of human behaviour in a group when he/she is put in an unsettling position.