Don Palathara, in his third film “1956, Central Travancore”, established himself as a strong contemporary filmmaker with a sharply political voice. With his latest film Joyful Mystery (Santhoshanthinte Onnam Rahasyam), he confirms a sharp eye for black comedic proceedings, and in the process, he gives us a movingly simple romantic comedy, which really perceives relationships as a coming-of-age story of two people, alongside each other. There’s no plot to speak of here: an unmarried couple argues and bickers on their way to the hospital. Maria’s (Rima Kallingal) body is showing signs of pregnancy. While this poses a threat to their love, none of them wants this child (if there is one). In the bickering, pasts and failures undress. Truths are told. And in the process, the mystifying secrets of the joy that is to be with someone, are deconstructed.

Joyful Mystery is bitter in its comedic approach: the setting is perfect for a chilling thriller. The film is shot in a single take, and it only focuses on the driving boyfriend and his girlfriend sitting beside him. The boy, Jithin (Jitin Puthanchery) is a struggling actor, while Maria is an entertainment journalist. As such, their co-existence emerges out of suffocation. And with the mess around this unexpected pre-marital pregnancy, the suffocation becomes hard to neglect. This is expressed by the couple in the form of words delivered in the form of desperation: to get this through. It helps that it is Maria who talks for most of this journey- the film never misplaces her need to be heard. Because she would have to go through all the stigmatization whether she chooses to keep the baby or abandon it.

Yet, social disgrace is the last thing Jithin and Maria have to care about. It’s about them: how can it possibly affect the criticism they develop for each other? How can they prepare themselves emotionally for parenthood when they are purely detached from the child, who might or might not exist? If they marry, will Jithin ever earn enough to afford taking care of both Maria and the baby? Eventually, though, the film shifts gears as the humour become more evident and the quietude of tension becomes more effective. I particularly enjoyed the self-referential voice cameo of the director as Maria takes his interview on a call. The whole scene is extremely funny because while Maria takes on all the juicy details that the indie director throws at him, the director unleashes the arrogance that comes with making independent cinema. 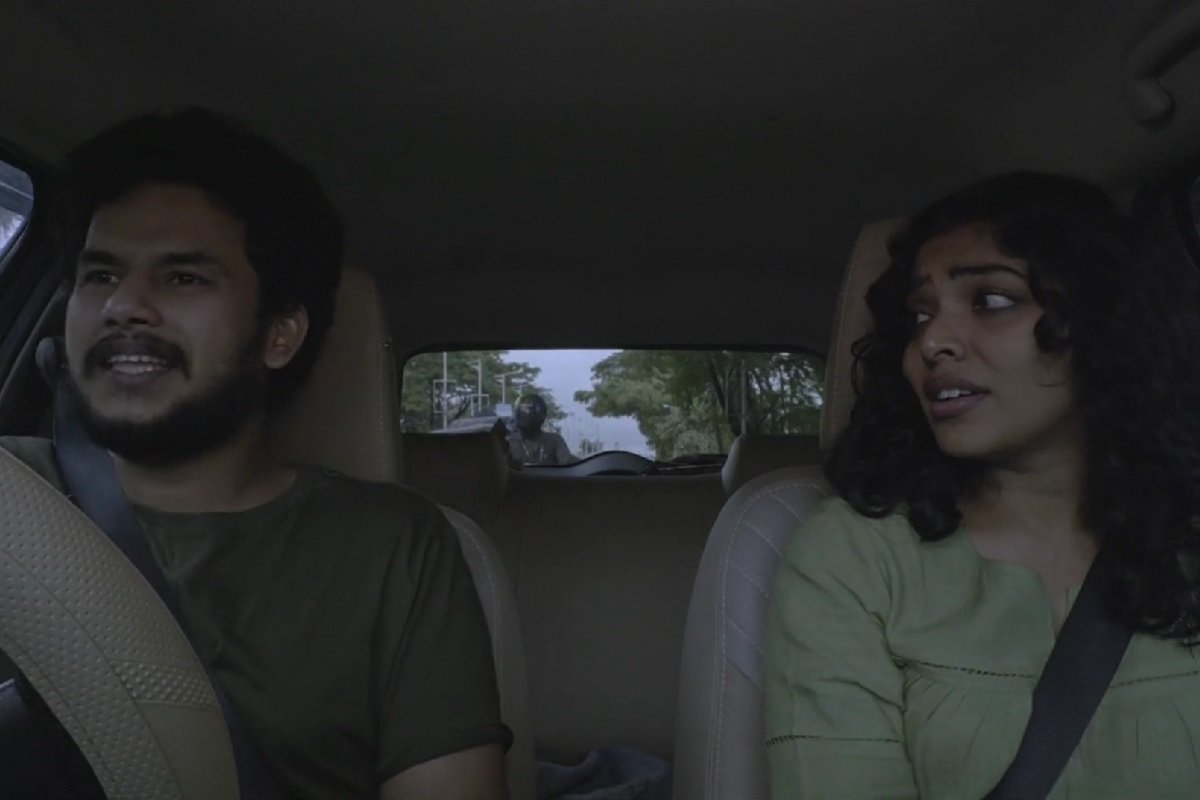 Joyful Mystery’s extremely funny progression is incorporated so naturally that it never comes off as a shock. The temper is thoroughly uniform throughout the film: the cinematography by Saji Babu is chillingly dark throughout, almost blanching the film of any other colour. The tunes by Basil CJ are quite organic and are not designed to serve the moods of the film. The most striking feature, however, has to be the film’s structure- it has been filmed in the one-shot, a single undeviating take throughout its 85-minute running time. While not as visually breathtaking or grand as its recent counterpart from the West, Sam Mendes’s war-drama 1917, it’s way more moving and eloquent as a film.

Part of Joyful Mystery’s romantic-comedy physicality has been elevated due to its spectacular performances: Rima Kallingal is excellent as Maria. Her acting has a sound clarity as to when to substitute gears from sensitivity to solidity. Jitin’s character has been written as a shallow man who mouths lines of women empowerment which might please his feminist girlfriend, and he is extremely ingenious in routeing that out of nowhere. But he is equally convincing in the more vulnerable silences, which Don’s writing offers him for the most part. The film’s best use of its one-shot format comes in that fifteen-minute long sequence when Maria goes for her test in the hospital and he waits in the car, rolling eyes and flipping the pages of what looks like a screenplay. His longing to make it big doesn’t come out of a place of jealousy but restraint and inspiration, and Jitin’s performance reflect beautifully on the same.

But the most remarkable aspect of Joyful Mystery is really its poignant screenplay: it keeps things simple and casual and minutely behavioural. I, for one, felt that I could predict the beats but the film defied my expectation at each crossroad the quarrels of Maria and Jithin comes to. In the end, I felt my heart skip a beat and there was a big smile on my face. This is what “cinema” in the words of Don Palathara, does to you. This is the most moving romantic comedy you’ll see in a while and it’s a witty comment on the culture of quarrels. 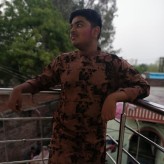 Alejandro G. Iñárritu Starts Work On His First Film Since 'The Revenant'