What perturbs a person more, searching for a sense of belonging in his homeland he remotely doesn’t want to be a part of or sense of “non-belonging” on a foreign soil after trying hard to seep in their social dimension to be like them?  Beyond Words try to capture this paradoxical and difficult state of an individual in this restrained drama that doesn’t give easy answers.

Gorgeously draped in dazzling monochromatic color, breathing poignant immigration drama, “Beyond Words” impeccably forges the current state of European immigration by putting a Polish lawyer at the vantage point. Directed by Urszula Antoniak, who herself is a Polish Immigrant, explores the idea of internal displacement and finding the sense of belonging from her personal experience. 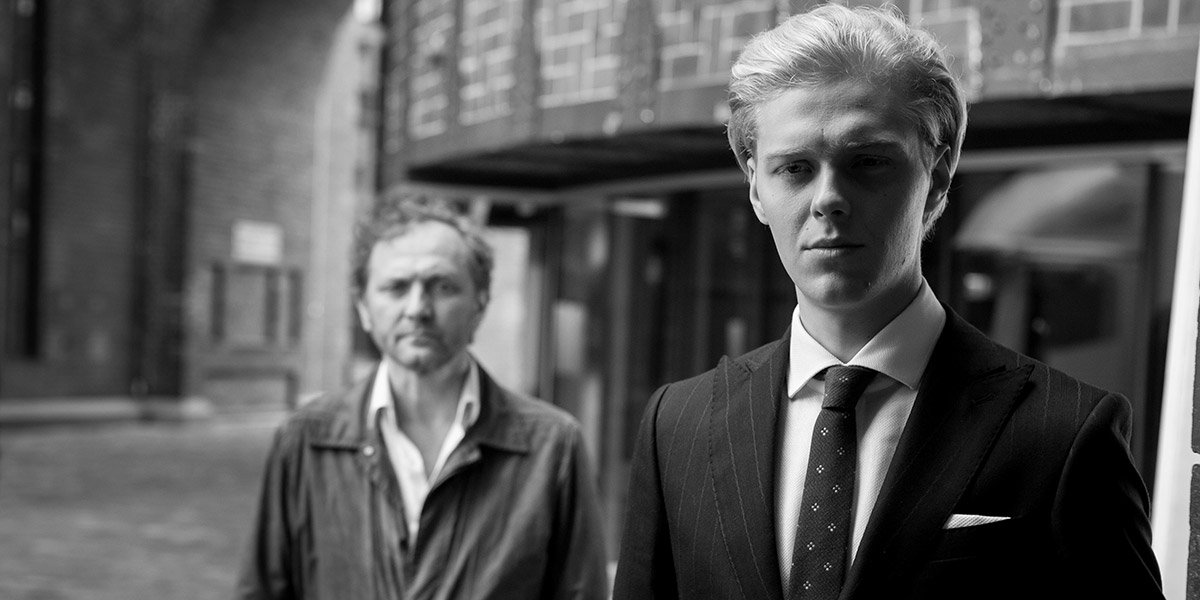 The genesis of the idea came from her personal life, Antoniak said in an interview “The day I became a Dutch citizen was a moving and emotional experience for me, but I soon discovered that my Dutch passport has a symbolic value and no influence on how I’m seen by others.”

Beyond Words centers on a young lawyer, Michael (Jakub Gierszal), working for a firm that takes on refugee cases, who himself has migrated to Germany. He has seamlessly adapted the socio-cultural values of Germany to amalgamate among Germans and find his footing as a German. He starts believing and behaving like German and takes pride in the exercising his rights.

Michael is a disciplined, sharply dressed, and eloquent man but lonely, disoriented in his emotional core and sporadically grieving over the loss of his family. As he reflects on whether he wants to take on the refugee-status case of a Black poet, Michael’s long-lost father — whom he has never seen and presumed was dead — arrives on his doorstep. Michael is initially suspicious, thrown out of his comfort zone, and struggling really hard to believe that his father is still alive. In one of the scenes, he takes a long and intense stare at his father like searching the paternal love than mere his physical presence. 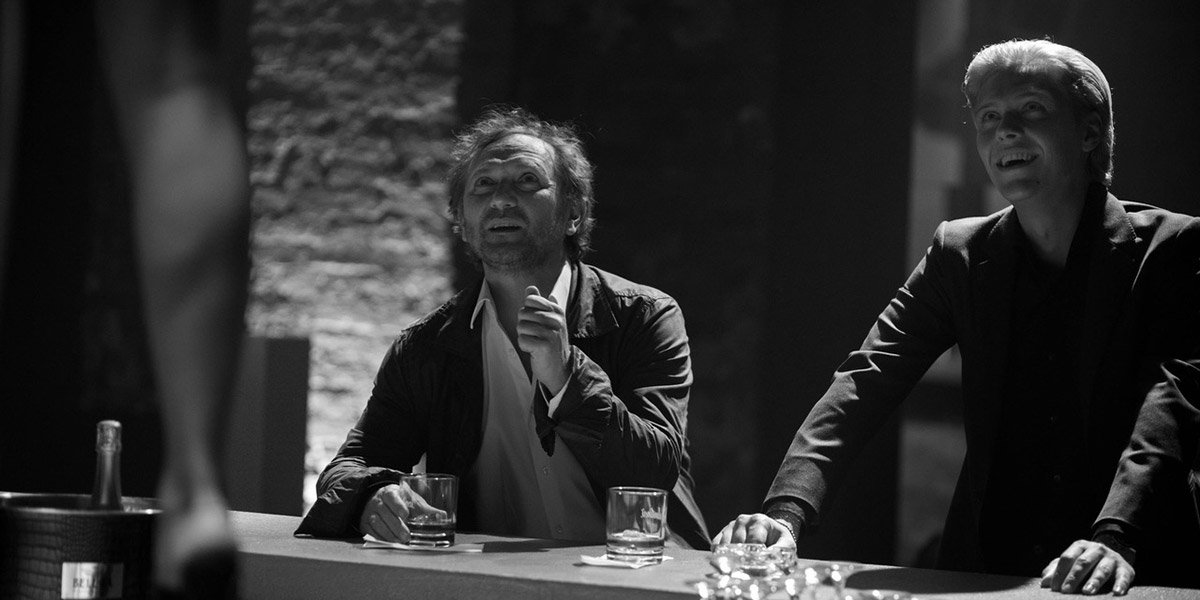 “Are you really my father?”

Michael asks Stanislaw (Andrzej Chyra) in bewilderment. Meanwhile, he tries to connect with his father over the weekend, bouncing between awkward conversations and familial memories. Stanislaw tries hard to mix up with the crowd and new life, but his wrinkled thoughts and restlessness never allow him to communicate something essential to his son. Stanislaw experiences a discomfort with his son and the way he has alienated himself from the place and blood he is cut from. Not that he is not proud of him, he compliments Michael for the courage to live up to his dreams.

Michael experiences a fracture in his identity and slowly the facade starts wearing off. His vulnerability is cut open like an old wound. His fear surfaces. The whole translator business for his father throws him into an introspection mode which internally troubles him. The existential nightmare hit Michael so hard that he insanely searches for himself among the people he does not know socially & culturally. Beyond Words is beautifully shot nuanced & poignant drama that essentially deals with the crisis of identity in the disguise of strained father-son relationship.

‘BEYOND WORDS’ PREMIERED AT THE 2017 TORONTO INTERNATIONAL FILM FESTIVAL UNDER THE ‘WORLD PREMIERE‘ SECTION.
CLICK HERE FOR OUR COMPLETE TIFF COVERAGE.