Home»Reviews»Kabei: Our Mother [2008]: An Altruistic Mother in an Indoctrinated Society
Reviews 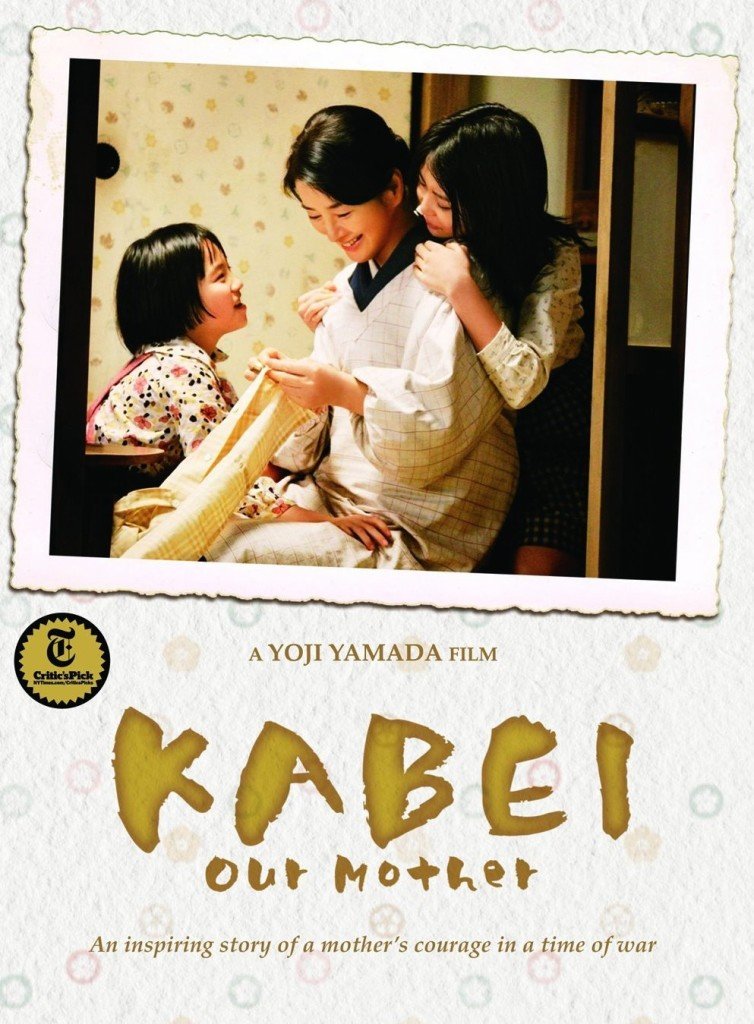 One of the most over-worked sub-genres in cinema is the home-front movies that usually chronicle the tragedies faced by average European families amidst World War II. However, Yoji Yamada’s “Kabei: Our Mother” (2008) has this benefit of being a home-front film that uncovers the Japanese perspective, which is relatively unexplored compared to American & European viewpoints. On one hand, it provides a biting commentary on Japanese wartime policies, while on the other hand, it functions as a tear-jerking ode to self-sacrificing mothers. And yes, the heightened sense of melodrama teeters around like a carriage traveling speedily around the edge of a cliff, threatening to topple everything, but the deft direction of Yamada & a unique, empathetic performance from Sayuri Yoshinaga keeps our emotions grounded.

“Kabei” is based on the childhood memoirs of Teruyo Nogami. She was Akira Kurosawa’s longtime script supervisor and production manager. The story is set in 1940, Tokyo, where the bespectacled, thoughtful professor Shigeru Nogami (Mitsugoro Bando) leads a peaceful life with his graceful wife Kayo (Sayuri Yoshinaga) and two daughters – 12 year old Hatsuko & 9 year old Teruyo. Shigeru has bestowed the nickname ‘Kabei’ for the matriarch & ‘Tobei’ for himself. Tobei is arrested one night on charges of subversion (‘thought crimes’). It is the era in which sycophantic Japanese citizens fared well than the truthful ones. Average people are caught up in the imperial government’s jingoistic and flag-waving sensibilities. Kabei’s position becomes more distressful as her conservative police-chief father disowns her.

Nevertheless, Kabei’s neighbors are much more helpful and never seem to care much about Tobei’s political views. The most helpful person to Nogami family is one of the clumsy, bumbling ex-student of the professor named Yamazaki (Tadanobu Asano). The narrative shuffles between Kabei’s remarkable mindset in enduring the hardships, while also providing moral support for her jailed, ailing husband. A handful of brief episodic sequences also showcase the worsening socio economic situations of Japan. And, in order to evade the burden of two-hour plus running time, director Yamada carefully uses flashes of humor and poignance to keep us engaged.

Like all the best Japanese wartime movies, “Kabei” stays away from reflecting solely on the western atrocities. Both Yamada and Teruyo view the brain-washed militarist persons as the instigators for these ruins. There are plenty of scenes & minor characters that portrays on how a false sense of nationalism could destroy its citizens’ lives forever. Kabei, despite her reluctance is coerced to participate in the hysteric nationalism and in worshiping of the emperor. Some may think that the script isn’t profoundly critical of Japan’s wartime methods, but I felt that it is unflinchingly honest, considering the limited perspective of a working, devoted mother. Yamada’s “Kabei” in many ways reminisces of Kurosawa’s aching melodramas (made towards the end of his career) “Rhapsody in August” & “Madadayo”. Both Kurosawa and Yamada through the rich explorations of familial themes approach the past, dark period in their country’s history. 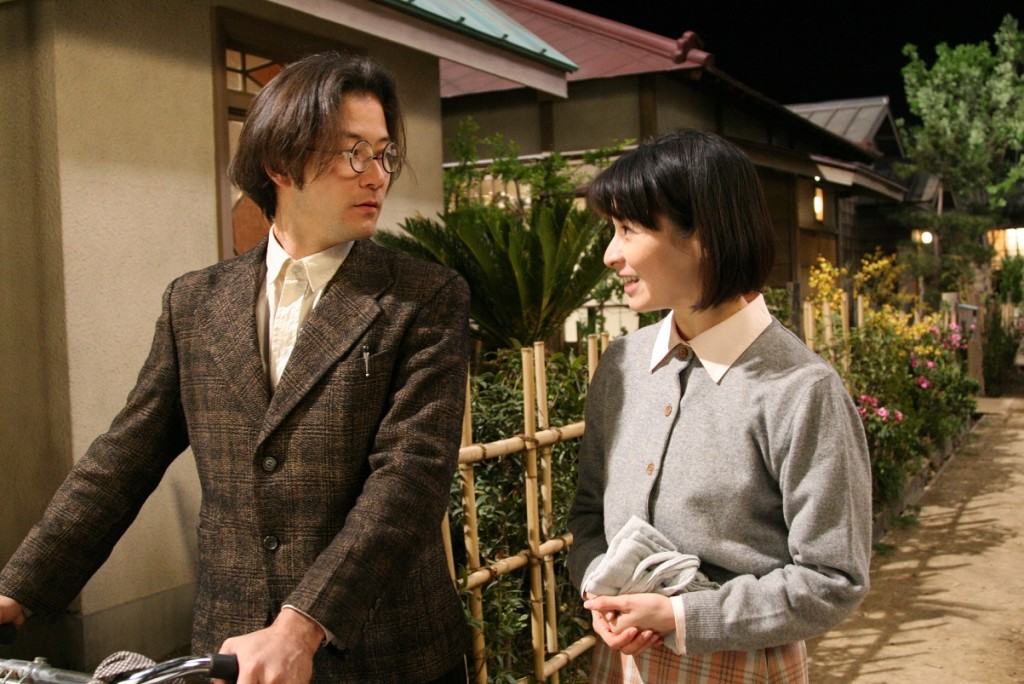 Yamada’s directorial touch (which isn’t authorial like that of Kurosawa), however, is more restrained that of the legendary film-maker. Despite the melodramatic signals, the director understands the power of unspoken words so as to keep the emotions muted (especially in the Yama’s farewell scene – a little too much of emotions would have set-off a controversial tone). Director Yoji Yamada has made only few stand-alone films, although he is been in the field since 1960’s (he is said to have made 46 installments of the popular ‘Tora-san’ series). Only in 2002 (at the age of 71) he gave up his series works to make astounding revisionist samurai films – “Twilight Samurai”, “The Hidden Blade” & “Love and Honor” – (collectively known as ‘Samurai Trilogy’). With “Kabei”, Yamada seems more accomplished as he strikes a balance in the story that is riddled with hope as well as despair.

The director’s in-door, ground-level shots (cinematographer Mutsuo Naganuma) and other polite framing evokes the style of Japanese master Ozu. Yamada also adds layers of thick textures (& lightnings) to stay true to the story’s brief, melodramatic tendencies (the final lamentable scenes with snowfall were framed sumptuously). In spite of all these balanced aesthetics and restrained emotions, “Kabei” could have easily become a pity-party, if not for Yoshinaga’s central performance as the paragon of motherhood. She transcends the usual ‘left-behind’ type of role into a well-rounded character. Two of my favorite scenes that illuminate Yoshinaga’s range of emotions were: the farewell scene with Yama; and when Kabei explains to crying Hatsu-bei on why she isn’t bothered by the ‘ill-mannered uncle’.

“Kabei: Our Mother” (133 minutes) is a simple, bittersweet war story, benefited by excellent performances and smooth direction. It is sentimental, but never embraces over-the-top emotions and allows the tragic history to speak for itself.