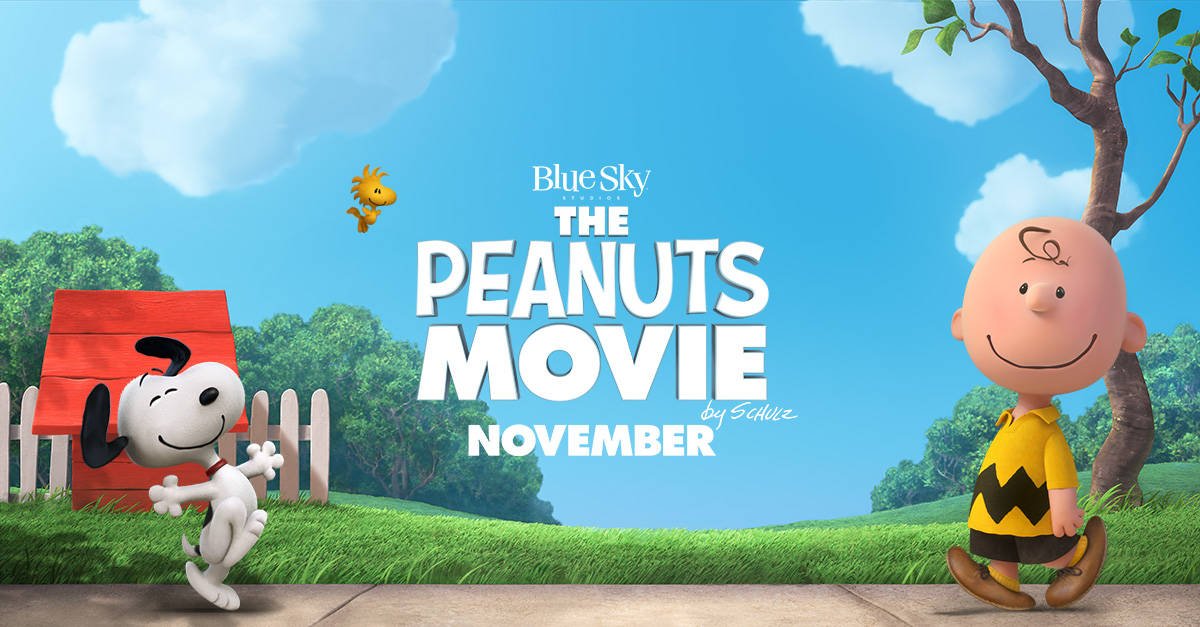 The Peanuts Movie is dipped in the right kind of nostalgia. Making it equally potent for the adults who have grown old reading the good-old comic strips by Charles M Schulz & the kids who have forgotten what it takes to fly a kite. While it takes the adults on a journey through their little mishaps, it  gives the children life lessons  and a severe push towards being and accepting themselves for what they are. It also tells the kids to shake-off all the negativity that surrounds their failures & be man enough to step up and ‘talk to her.’

Charlie Brown & Snoopy are not only a symbol of pure, selfless friendship they are also teachers. Every single adult who has read and felt Schultz’s pure and simplistic vision of childhood can second me on that thought. The best thing about Steve Martino’s film is that he surrounds the film with colorful strokes of child like innocence and yet remains respectful to its classic source material. It doesn’t steps things up or modernize it just for the sake of it. I was so glad that there was no mentions of kids getting nerdy over video-games & cellphones. 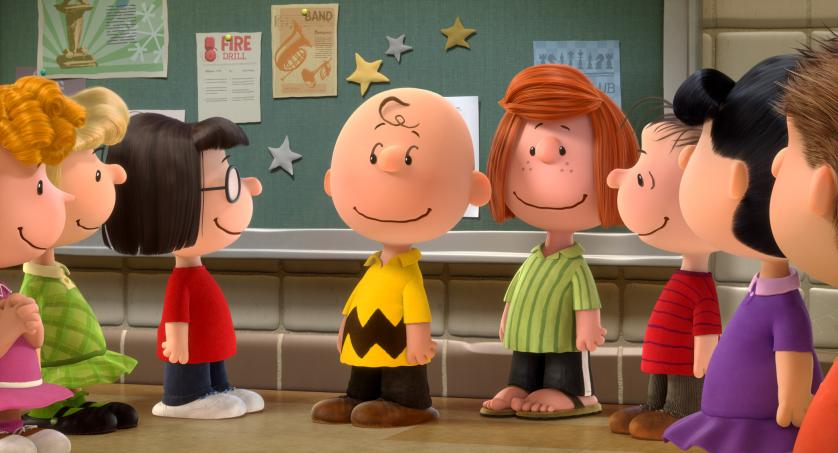 The Peanut Movie is about Charlie Brown who has had his own sense of self-doubt and inadequacy. He believes that he is good for nothing as everything he tries doing, turns out to be completely messed up. While he does have that one friend who boosts his morale every now and then, he has had enough. Snoopy on the other hand tries his best to make his master & friend Charlie to go beyond self-doubt pegging him to be himself, secretly trying to write a myth on this new Typewriter he found, which is about a dog flying-in to destroy the red plane who takes away the one thing he loves.

The Peanuts Movie is about that one girl who you want more than anything in your life. It takes you through all the versions of not being able to have enough confidence to make things right for you. Steve Martino’s smartest move is taking the perspective of showing things the old-school way. Kids still play out in the snow, fly kites, shout and howl if there is a surprise test and make a project in order to impress the ‘perfect’ girl. Martino gives The Peanuts Movie a very naturalistic treatment which is innocent and cuddly at the same time. There are no adults in the film, their voices are heard but they are audible only through the mouth of the kids. 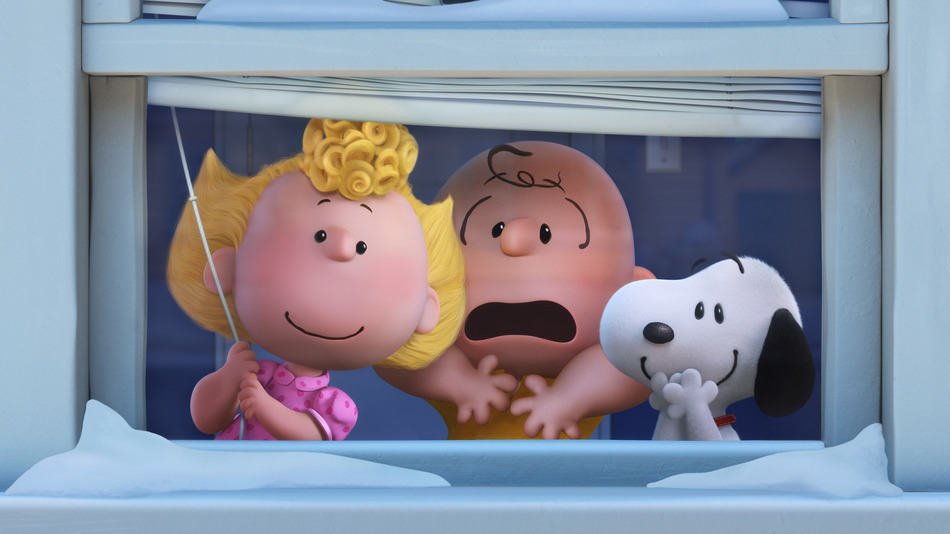 However there are two things in the film that I didn’t like. The first is obviously the glossy 3D effects which hamper the essence of the cartoons to a great extent and second is a segment in the film where Charlie’s little sister basks in the glory of his brother’s momentarily popularity, cashing it out for herself. I don’t think that sends out the right message, nor does it add to the narrative in any way.

Apart from that, The Peanuts Movie gets most of the things right. The emotions are right up to the sleeves. The screenplay doesn’t lag or seem to slow down and there are tons of characters which will take you back to the good old school days. We all have a Charlie Brown inside us, The Peanuts Movie respects that. It paints a vividly similar caricature of childhood, one that doesn’t have to be popularly know on a random social-media website or one that has to cry out loud for not being able to fit in. Go watch it and take away Charlie Brown’s version of NEVER GIVING UP!